Most people agree that our treatment of wildlife should follow the word we use to describe it. Wild. Life.

Wild animals don’t belong penned up in small cages, paraded around as exotic pets, or worse. Further, they typically don’t go out of their way to gawk at us through windows, much less walk straight through the front door with leftover pizza and selfie sticks.

So, is appropriate for humans to do that to them?

Animals keep on photobombing me 🤣 pic.twitter.com/Dus4lSRONy

Twitter user Brother Nature, also known as Kelvin Peña, doesn’t even question it. Peña has been posting photos of himself next to wild alpaca, sea lions, “Canela the Thickest Doe in the Woods” and more since 2011. He has nearly a quarter of a billion followers on Twitter, more than that on Instgram, merchandise and a nonprofit foundation that serves the underprivileged.

I swear I have the worse luck with snakes 😔 pic.twitter.com/5Oz43ffbT3

There is little doubt Peña is doing good in the world (and making some money off it, too) but there are also many examples of others trying to follow in his footsteps, going so far as tagging him in posts despite their excursions going astray.

According to the Intergovernmental Platform on Biodiversity and Ecosystem Services (IPBES), there was a 292% increase in the number of wildlife selfies on Instagram between 2014 and 2017.

Chief keef hit me up talkin bout let’s race our lambs bro, so I pulled up with my lamb not knowing he meant Lamborghini 😔 pic.twitter.com/VX6ECZKxYQ

In recent years, The Guardian reports, Roger Federer and Margo Robbie have taken snaps while posing with quokkas in Australia, Justin Beiber photographed himself with a tiger, Kim Kardashian posed nest to an elephant and Taylor Swift took a selfie with a wild kangaroo. 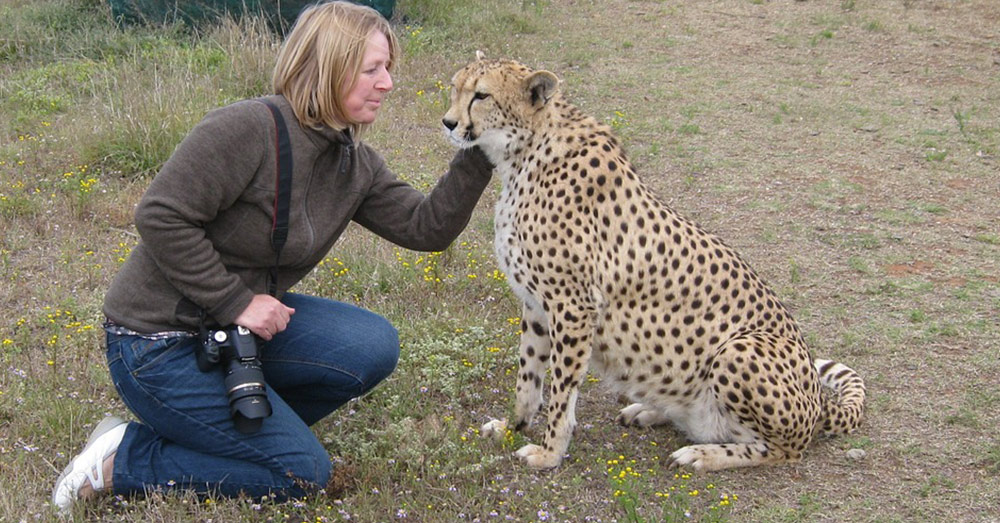 Seddon compared the practice to environmental disruptions like climate change and habitat loss.

“The trouble with wildlife selfies is the images are often appearing without any context – so even if the message is promoting conservation or an ambassador programme, that message is lost and all people see are someone hugging a penguin, and want to do that too,” Seddon said. “We have an increasingly urbanized population around the world who are alienated from the natural world and whose access to wildlife is commodified and sanitised and made safe. So we’re seeing these very strange behaviors that seem weird to us as biologists – such as posing your child on a wild animal.”

According to the Daily Beast, author Siobhan Speiran advocates for a wildlife selfie code:

Don’t take a wildlife selfie it…

Do take a wildlife selfie it…

Speiran is the author of a study examining social media, selfie culture, and wild animals. She understands that the people who photograph themself with wildlife have an affinity for animals. However, there are lines being crossed. 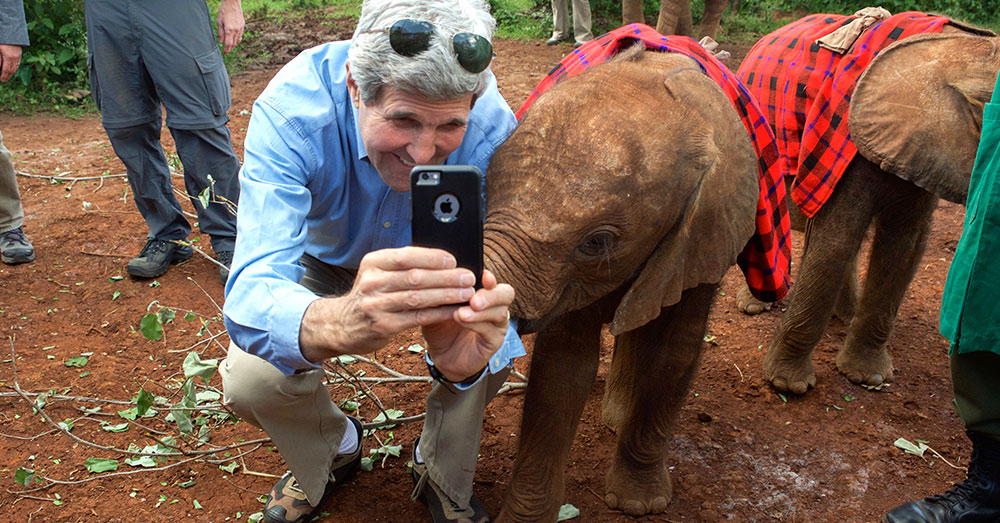 “Amongst the 34 billion images posted by 700 million people on Instagram, our initial investigation showed there are tens of thousands of wild animal selfies,” Speiran wrote on her website. “These photos capture a moment of shareable joy for people, but for many of them, the animals’ stress and suffering is left out of the frame.”

Speiran’s efforts hit a tipping point in 2017 when Instagram was prompted to add a warning pop-up when users searched for hashtags like #koalaselfie, #elephantride and #slothselfie.

“This incredible acknowledgement of wild animals’ suffering from Instagram happened because of our supporters. It’s proof we should never underestimate the power of our voices,” Speiran wrote.

Likewise, TripAdvisor and Intrepid have instituted policies that inform travelers about the wildlife near the places they visit, and removed ticket sales for animal attractions from their websites.

The question remains, whether or not social media influencers have more sway over travelers than those that facilitate the trips. If popular posters don’t advocate for safe selfie practices, perhaps even the selfie code, they may be leading millions down the wrong path.