When the adorable species started to rapidly decline in 1990s, scientists gathered up the remaining rabbits and started breeding programs to preserve the species. Washington has three recovery areas where hundreds of the endangered rabbits live, but sadly the largest one was in the direct path of Pearl Hill and Cold Spring fires. 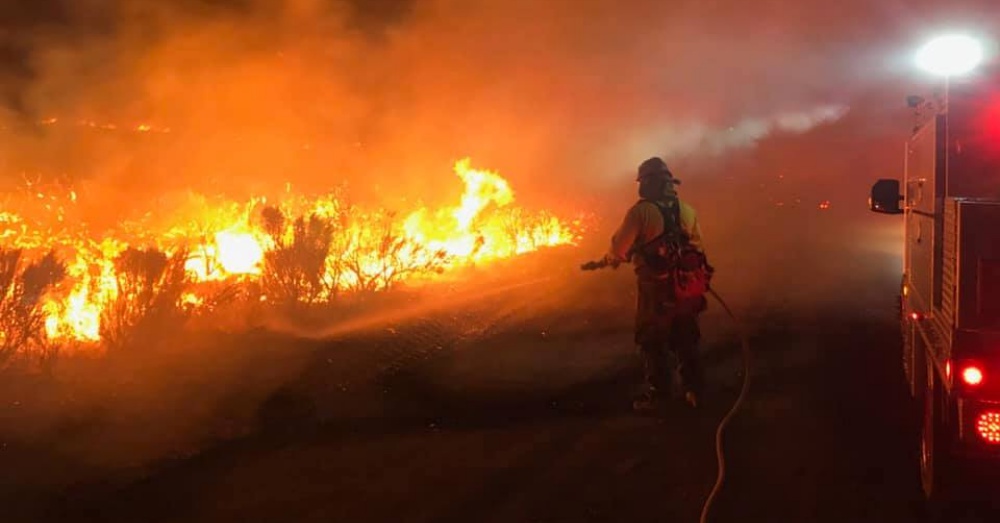 The wildfires quickly spread due to strong winds and burned 60 linear miles in less than 24 hours, reported High Country News. Evacuations were ordered but the endangered rabbits didn’t stand a chance against the fast-moving flames.

Jon Gallie, biologist at Washington Department of Fish and Wildlife (WDFW) and lead on pygmy rabbit recovery said in an email, “There is little to no chance the wild rabbits could have escaped the fire due to its speed.” 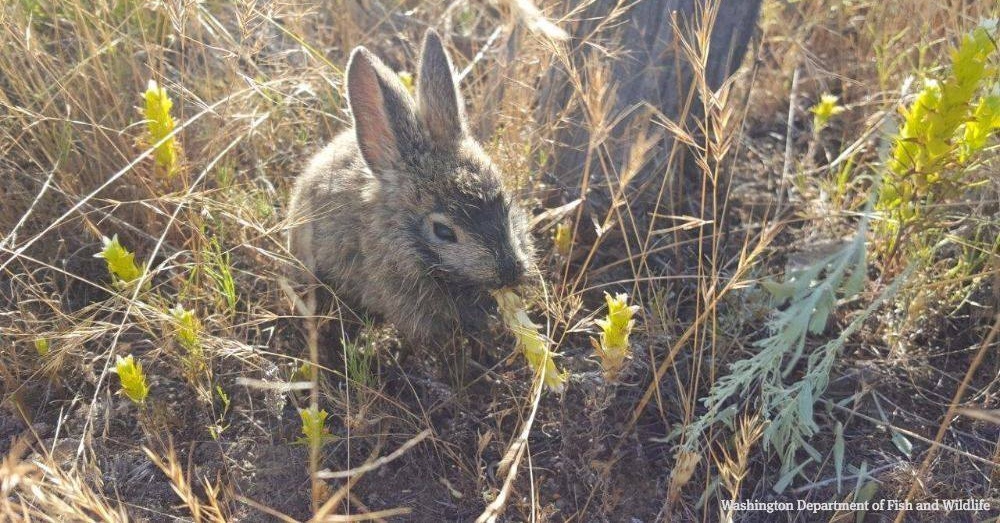 Devastated by the loss of rabbits and vital habitat, Gallie went on to say, “not all is lost.” There are still two other rehabilitation areas in the state that haven’t been impacted by the wildfires. “We will just have to chart a now more challenging path to recovery,” he said.

The endangered grapefruit-sized rabbits rely on sagebrush for food and shelter but recent wildfires have destroyed their habitat as well. Scientists say it will take 30 years for the sagebrush to return to a level that rabbits could thrive in. 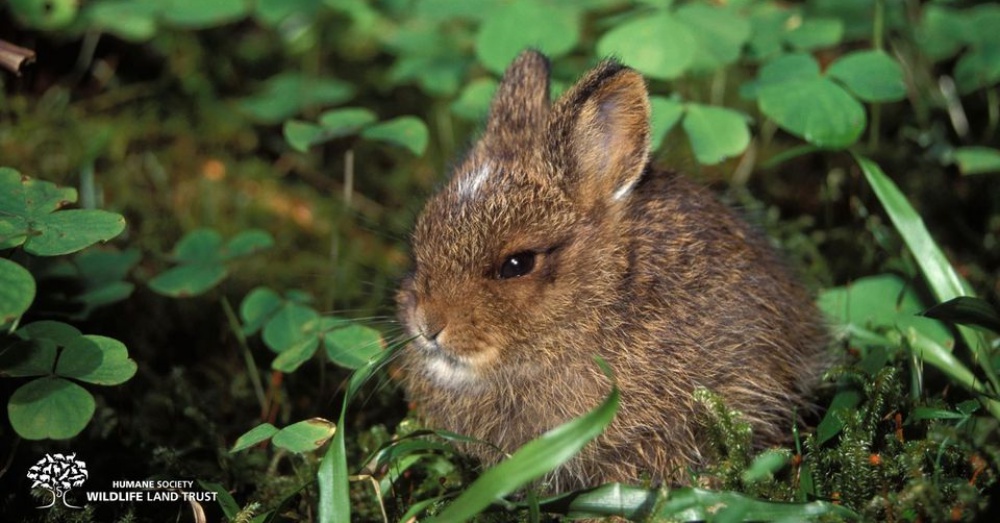 This isn’t the first time pygmy rabbits were threatened by wildfires and likely won’t be the last. In 2017, a wildfire threatened a nest of the endangered rabbits but quick action by WDFW saved them.

Wildlife as a whole in the state has been decimated by the recent wildfires that continue to burn. While the full extent of damage cannot be accessed until the fires are contained, staff from WDFW that have surveyed some charred areas say deer, porcupines, coyotes, and countless other species were victims of the fires as well.