This Firefighter Rescued A Puppy From A Wildfire. Then He Brought Him Home.

Everybody knows firefighters rank among America’s best assets. They rescue kittens from trees. They look great on calendars. Most importantly, they’re risking their lives to extinguish the wildfires currently raging across the country.

Down in Mendocino, California, a firefighter named Patrick added another feather to his cap – ahem, helmet – while battling the state’s largest-ever blaze. As he sought to put out the flames, his team happened across a frightened German Shepherd huddled beneath a tree. 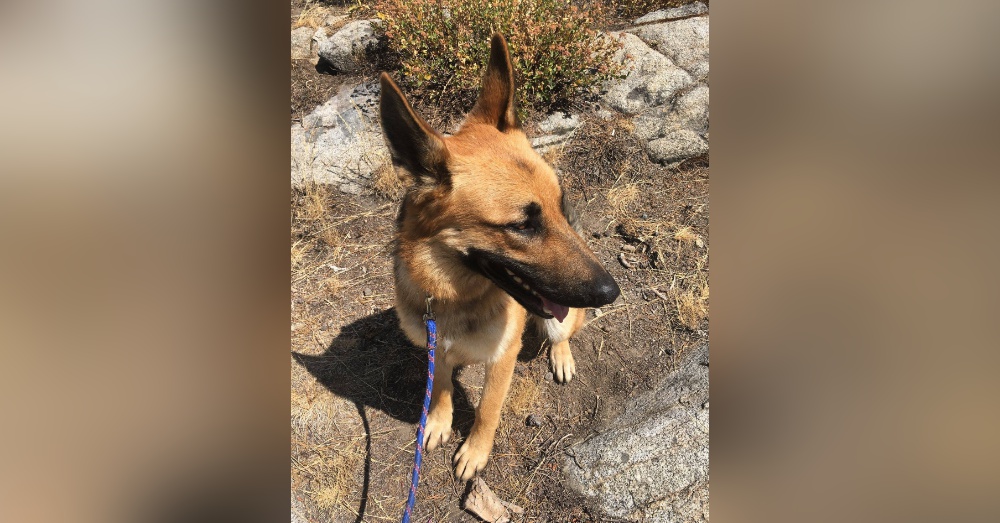 The smoke jumpers quickly took the German Shepherd to animal services for a check-up, which in turn arranged for the dog – which firefighters quickly dubbed “Mendo” – to move into a local shelter.

However, Patrick wasn’t content to leave Mendo behind. If the dog wasn’t claimed by his rightful owners, the firefighter informed management of his plans to adopt Mendo and take his new best friend back home with him to Utah. 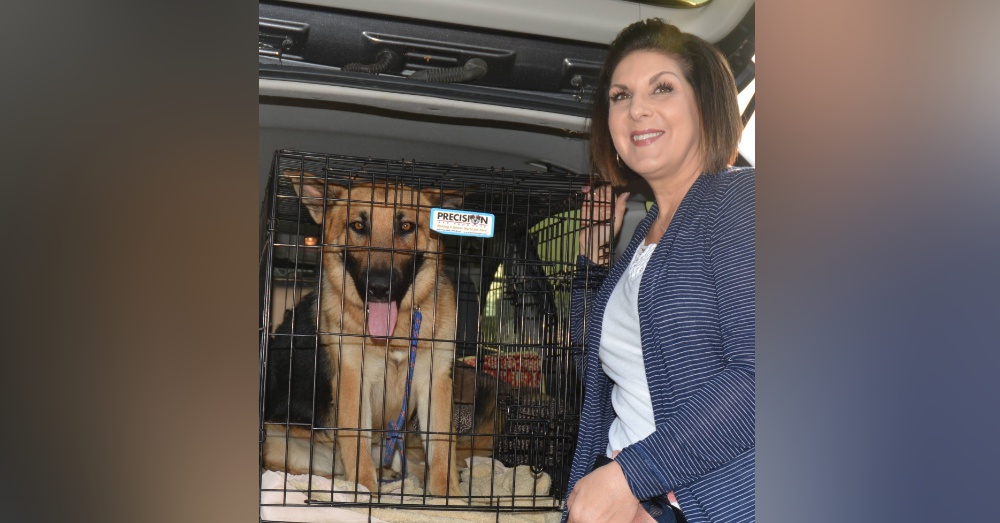 For whatever reason, Mendo’s original owners failed to reach out, so staff members drove Mendo to meet Patrick halfway in Reno. And fortunately for Mendo, his new family also includes an entire station of firefighters in need of some puppy loving. Sadly, one of their colleagues had died bravely battling the 410,000 acres of flames, which, at time of writing, was 90 percent contained. 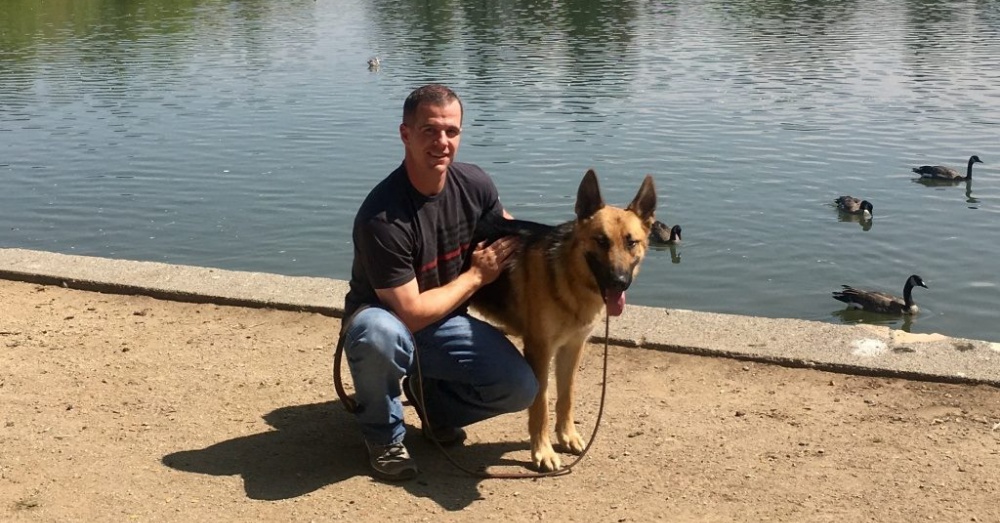 “The Draper Fire Department team from Utah lost their co-worker Matt during this fire,” the Mendocino County Animal Shelter wrote on Facebook. “We know Mendo will help them heal.”