The worst nuclear disaster in history occurred on April 26, 1986, at a nuclear power plant in Chernobyl, Ukraine. An explosion and fire resulted in massive amounts of radioactive material being released into the environment. People immediately evacuated and the Chernobyl Exclusion Zone (CEZ), a 19 mile radius around the plant, was established. 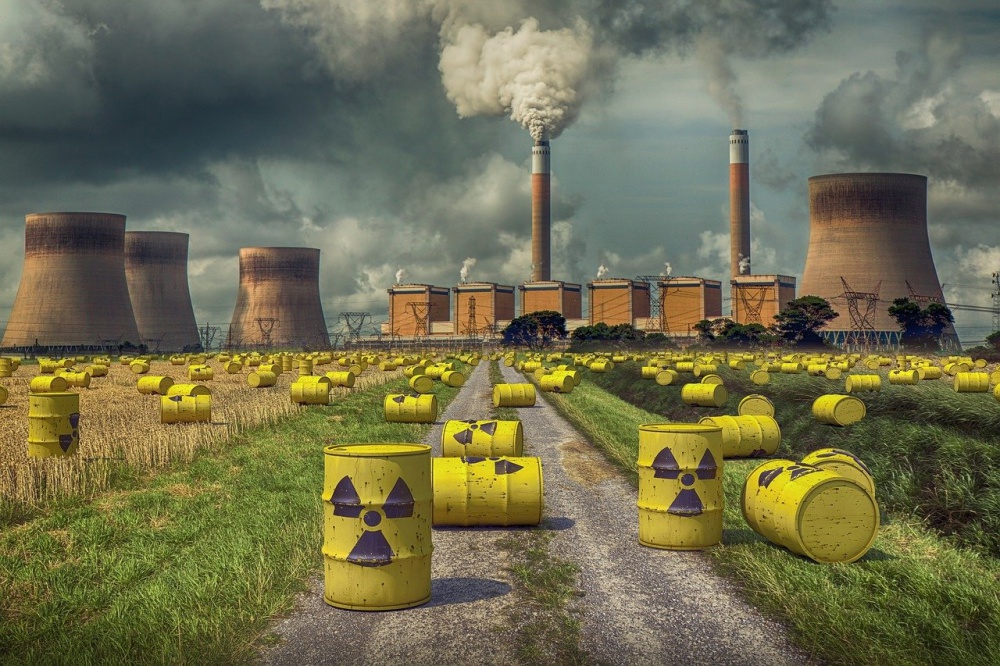 While the area will not be safe for humans to live in for tens of thousands of years, wildlife is not only surviving but flourishing.

The 1,600 square miles in the zone has inadvertently turned into one of Europe’s largest animal reserves.

Bears, wolves, elk, birds, and even wild horses have taken up residence in the deserted towns.

Przewalski’s horses, named after Russian explorer Nikołaj Przewalski who first discovered the horses in Mongolia, went extinct in the wild in the 1960’s. The horses were bred in captivity and released back into the wild at the turn of the century. 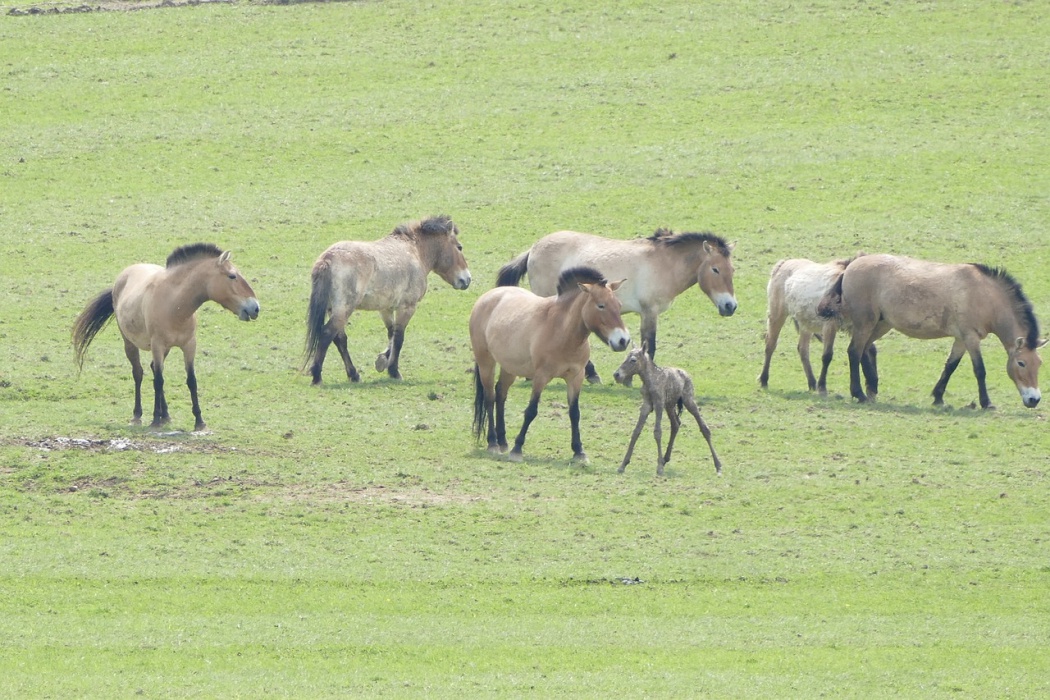 The endangered wild horse species was introduced to multiple reserves around the world, including the CEZ in 1998 to increase the biodiversity. 36 Przewalski’s horses were brought to the area and by 2008 their population had nearly doubled.

Researchers at the University of Georgia discovered through motion-activated cameras the wild horses were using abandoned buildings for shelter. Researcher Peter Schlichting captured over 11,000 pictures of the stout horses with their iconic dark manes escaping the elements in deserted barns.

There is now an estimated 150 wild horses roaming around CEZ and an additional 60 in Belarus. Researchers hope to use video surveillance to better understand the rare horses. 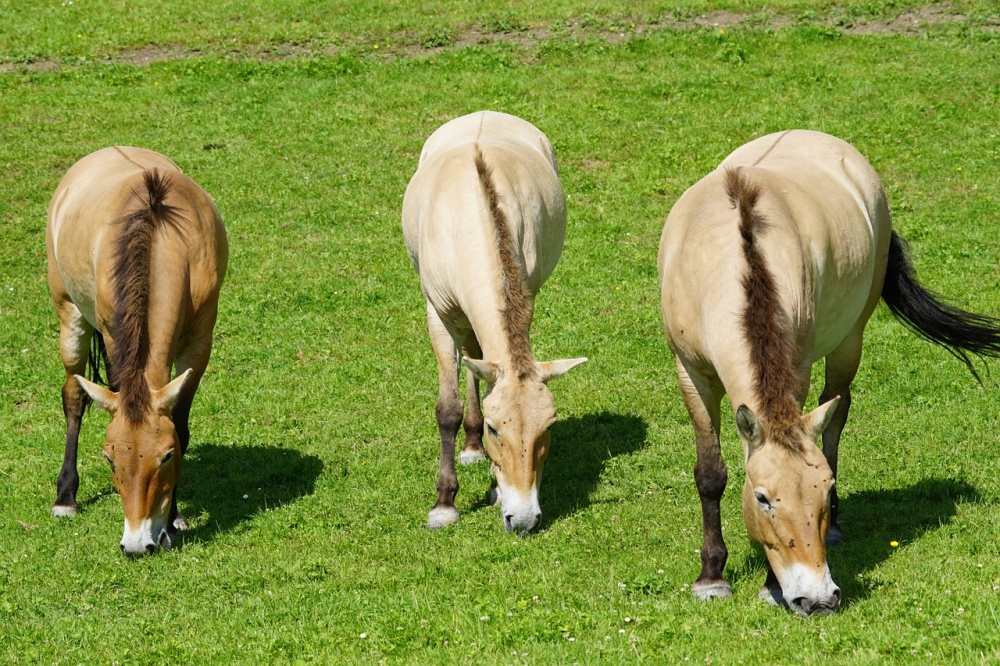 Radiation is still in the area and while it is bad for animals, there may be something more harmful – humans.

Researchers have seen some mutations and health issues in smaller animals, like birds and insects, but have not seen any in wolves, horses, or larger animals. These animals are exposed to radiation through their food source, but it doesn’t seem to be negatively impacting them as much as human actions.

Some scientists wonder if the animals are adapting to the radiation they are exposed to, and if traveling through different zones within CEZ makes a difference. 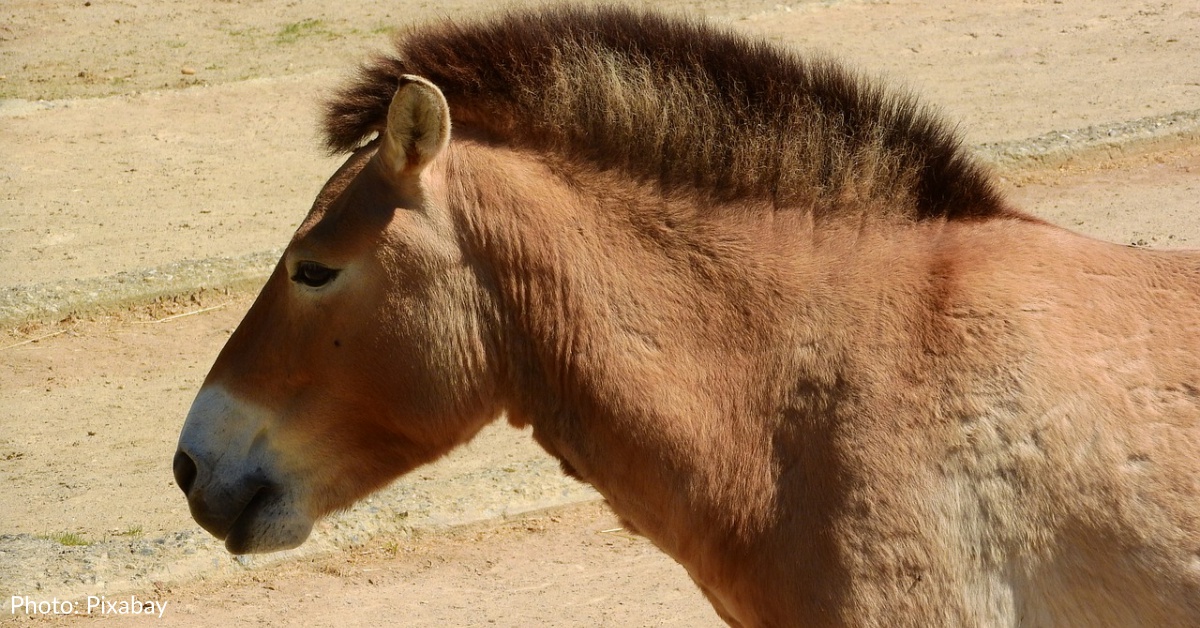 “I would argue that for many of those species [the effects of radiation], even if they’re there, probably aren’t enough to suppress populations to the point where they can’t sustain themselves. Humans have been removed from the system and this greatly overshadows any of those potential radiation effects,” biologist Jim Beasley of the University of Georgia’s Savannah River Ecology Laboratory told National Geographic.

The horses have not shown any radiation related illnesses and have had healthy offspring. The greatest threat they face inside the zone is wolves. Beasley said there are much more wolves in Chernobyl than in Yellowstone.

Watch a herd of Przewalski’s horses graze and play in Chernobyl in a video taken in 2013.