Wild African Elephants Will No Longer Be Snatched From The Wild To Live In Zoos, Thanks To CITES Ban

For years, baby elephants in Zimbabwe and Botswana were being snatched from the wild and imported to zoos around the world. However, this comes to an end with a recent ban by the Convention on International Trade in Endangered Species of Wild Fauna and Flora (CITES).

Elephants that are shipped to zoos spend their lives in captivity causing them to suffer both physically and psychologically. Elephants are social animals that rely on their herd and need ample room to roam.

Representatives from over 180 countries have come together in Geneva, Switzerland, for a 12-day meeting to re-assess regulations on wildlife trade under CITES. 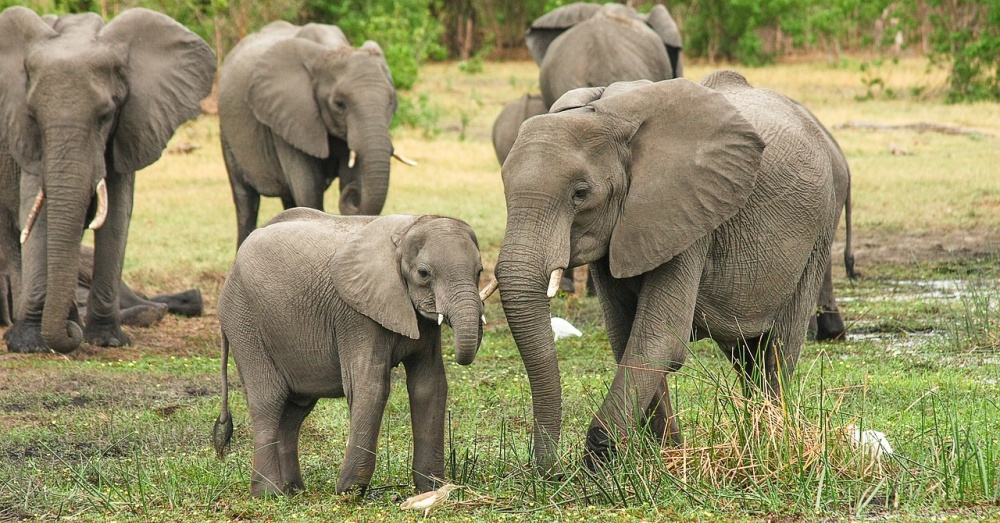 After much resistance by Zimbabwe, Botswana and the U.S. to the first proposal, “which would end the practice of separating traumatized, often very young wild African elephants from their mothers and shipping them to zoos in the U.S. and elsewhere,” the European Union (EU) presented a revised proposal.

Fleur Dawes of In Defense of Animals (IDA) said, “U.S. zoos pose a serious threat to wild elephant wellbeing and survival of mothers and their calves. It is irresponsible and cruel for zoos to fight to continue stealing elephant individuals from the wild while causing others to die prematurely in captivity. If the zoos succeed in blocking the ban through the U.S. and E.U. delegations, they will have guaranteed that the horrific trade in live wild elephant infants will continue. This is simply unacceptable.” 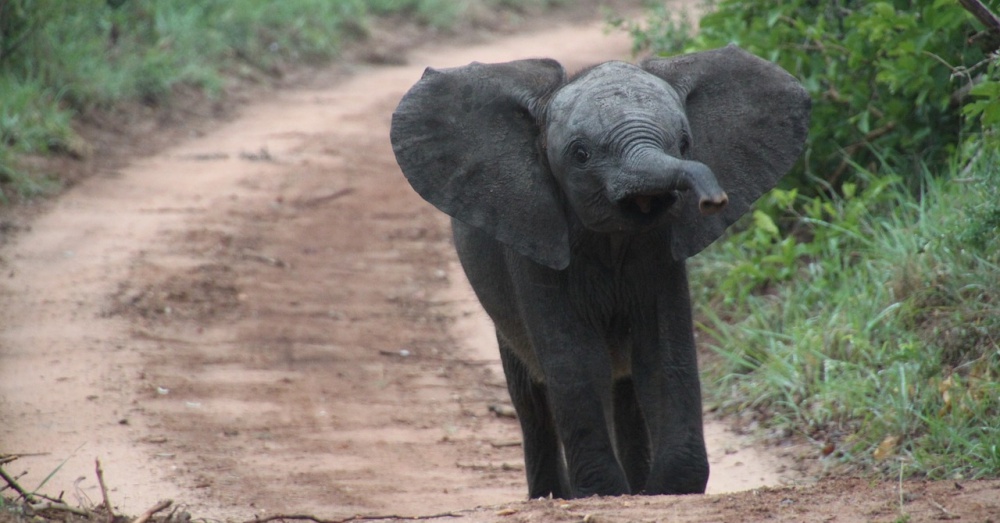 Celebrities and conservationist Dr Jane Goodall urged The EU to not oppose the CITES ban. Instead the EU made an adjustment allowing, “trade of wild-caught elephants from Zimbabwe and Botswana to zoos only if approved by the CITES Animals Committee, in consultation with the IUCN African Elephant Specialist Group, an expert group that has publicly stated it does not believe there to be conservation benefits to wild caught elephants being sent to captive facilities.” 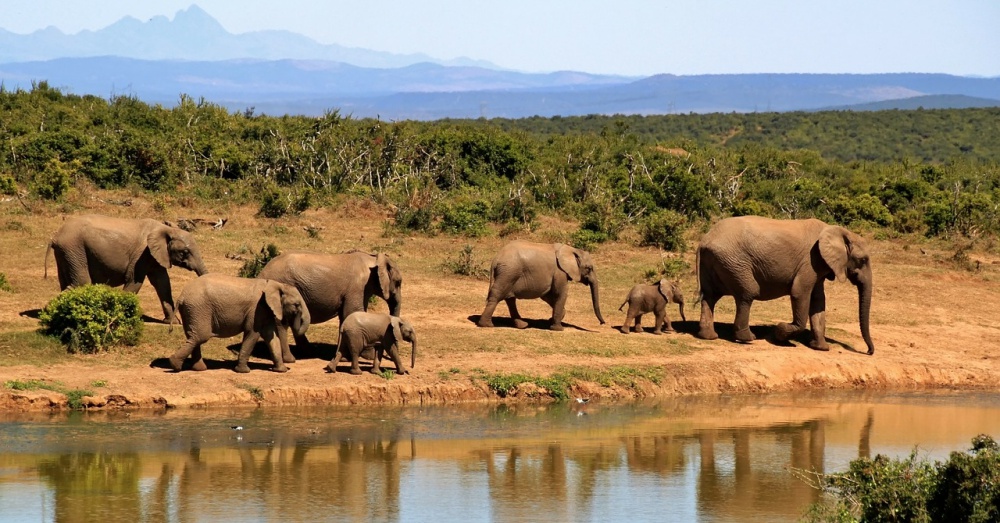 According to IDA, “it’s also “unlikely” for the CITES Animal Committee and the International Union for Conservation of Nature elephant specialist group to approve any import of wild African elephants to zoos.”

While the U.S. voted against the ban, the revised proposal was passed by 87 in favor, 29 opposing and 25 abstaining. 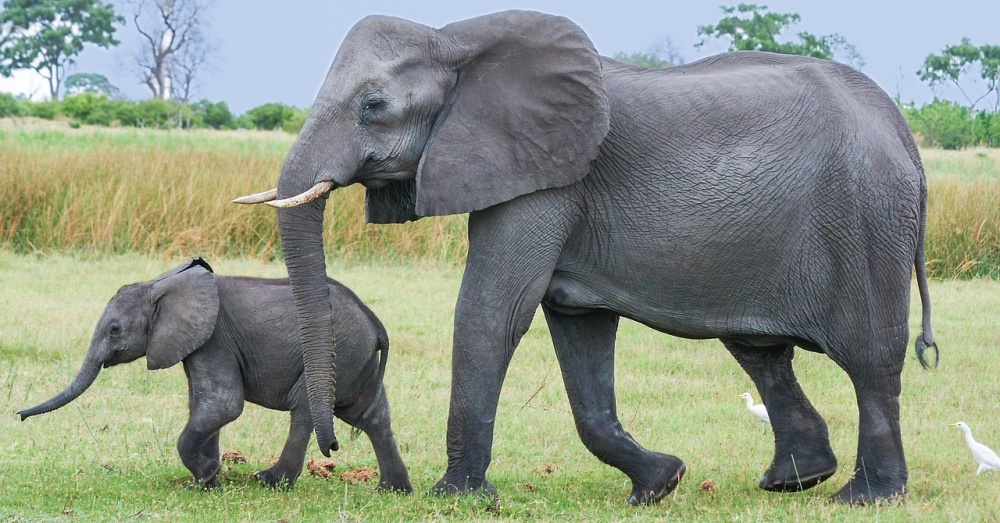 Zimbabwe and Botswana have the most African elephants and the new ban only allows them to move elephants in an emergency situation to conservation areas in their natural habitats.

Audrey Delsink, wildlife director at Humane Society International/Africa says: “This is a momentous CITES decision for Africa’s elephants and despite compromised language being introduced by the EU, we are relieved by its passing. While it is disappointing that it is not an outright ban on trade in live elephants, the new language adds vital independent oversight and scrutiny. Speaking personally as an elephant field biologist I am jubilant that we have secured this victory for all the elephants who will now be spared the ordeal of being ripped away from their families. The capture of wild African elephants for export to zoos and other captive facilities is incredibly traumatizing for individual elephants as well as their social groups. Public sentiment is shifting, and people are increasingly outraged at the senseless and cruel practice of snatching baby elephants from the wild to live a life as a zoo exhibit.” 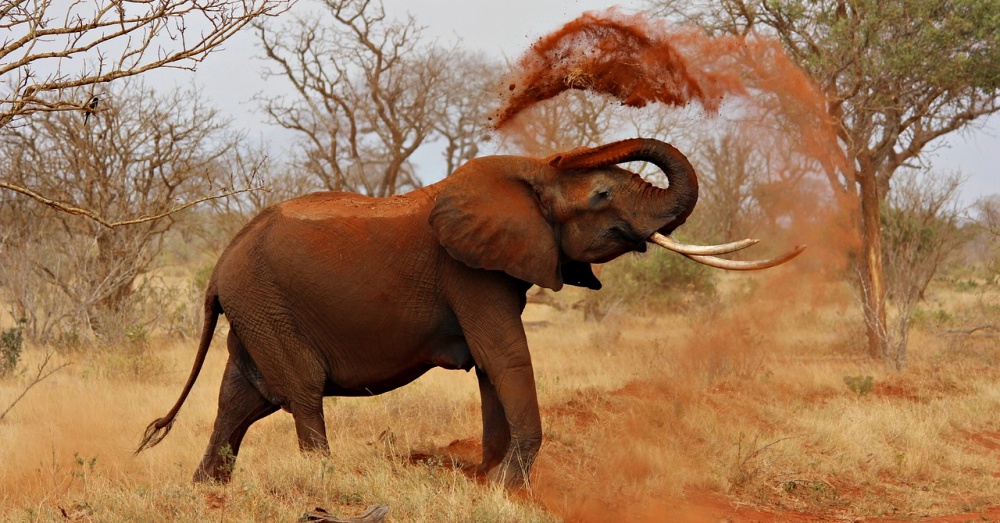 This is a big step forward for elephants. However, there are over a million species in danger due to human activities, so hopefully many more changes will come from the meeting. “Business as usual is no longer an option,” CITES Secretary General Ivonne Higuero said at the start of the meeting, warning that “nature’s dangerous decline is unprecedented.”