Woman Took in a Wild Bird, Surprisingly Formed a Bond with Her, and Became Her Mom

Humans have transformed many areas once filled with trees into cities with numerous buildings. Those changes may have been necessary, but it doesn’t change the fact that animals were primarily impacted by it. Animals who take refuge in trees, such as birds, are forced to create nests within the buildings. It may seem alright, but the setup endangers the chicks. 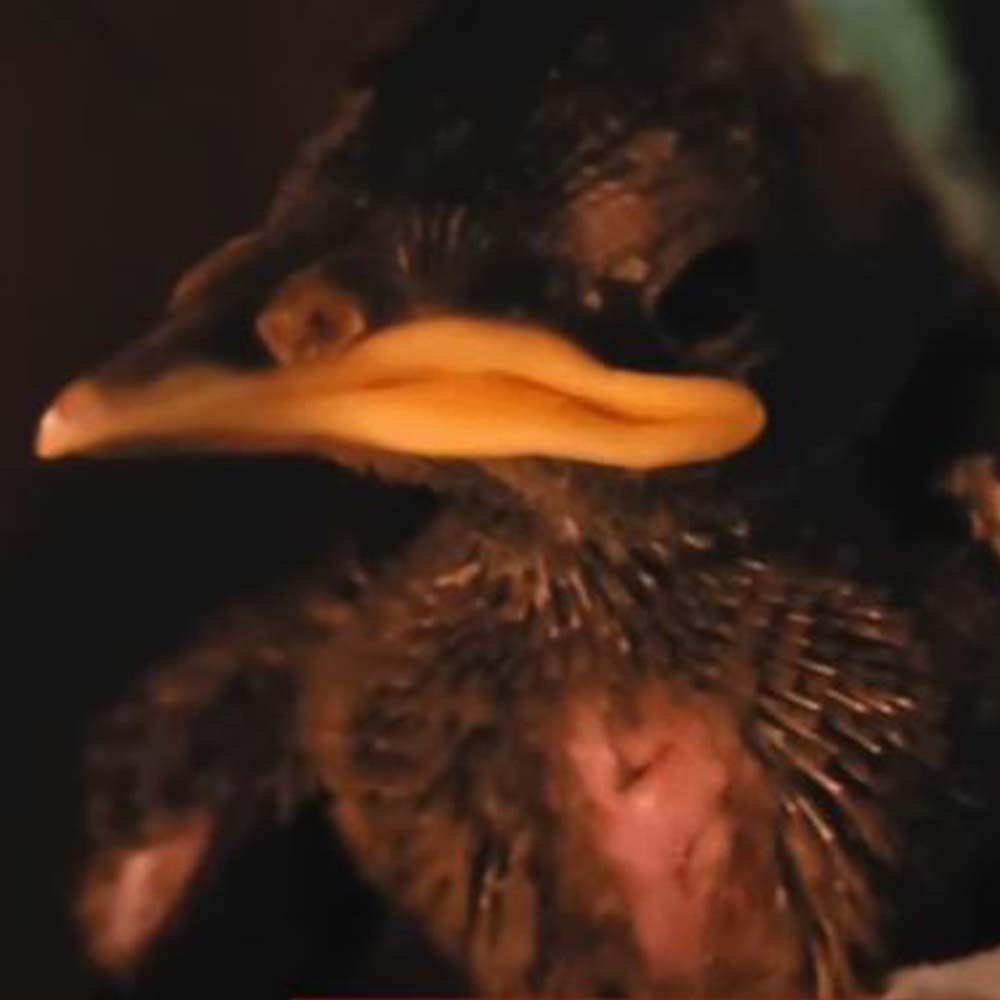 If the tiny bird gets accidentally kicked out of the nest, it might crash on the hard pavement, which might cause severe injuries or death. There’s a lower chance of survival than in nature. Thankfully, some people notice such things and naturally care for animals. Luckily for a European Starling chick, she was found by two of those people after being separated from her mother. The chick was accidentally kicked out of a nest from a tall building. 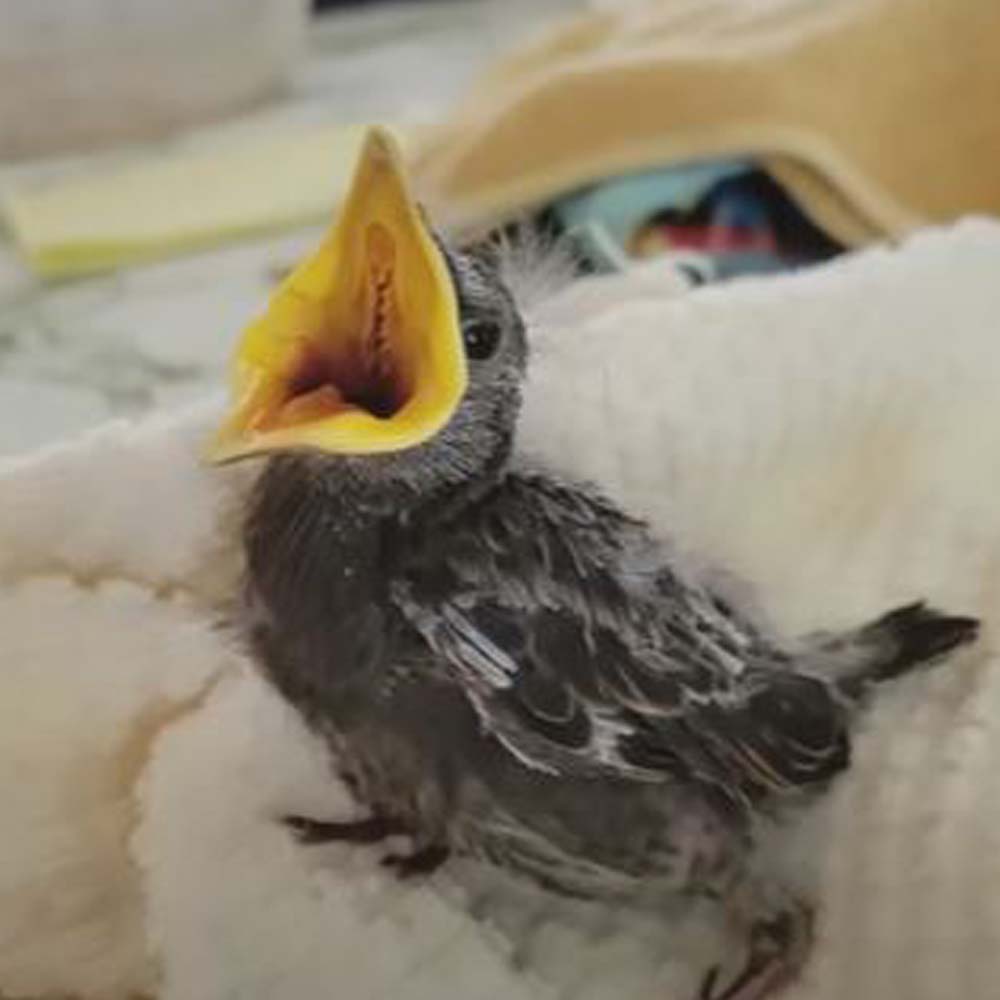 She may have been separated from her mom, but she found another one in the form of a warmhearted human. According to Dani, the wild bird’s human mom, the European Starling was found by her relative on some pavement. As soon as they heard the bird weakly chirping, they took her and brought her to Dani. The bird mom did not plan on adopting the little starling. However, no rehabber would take her because she came from an invasive species. That’s when Dani’s life as a bird mom began because she was determined to ensure the chick’s survival.

“I had to feed her every 30 minutes for the first six weeks, from dawn to dusk. But it was worth it,” Dani lovingly said. She named the little starling Kenai, and they lived together in their loving home. The bird mom described Kenai as awesome, funny, smart, inquisitive, and entertaining — she amazingly found a best friend and a soulmate. They have wonderfully built a close bond and enjoy each other’s presence. 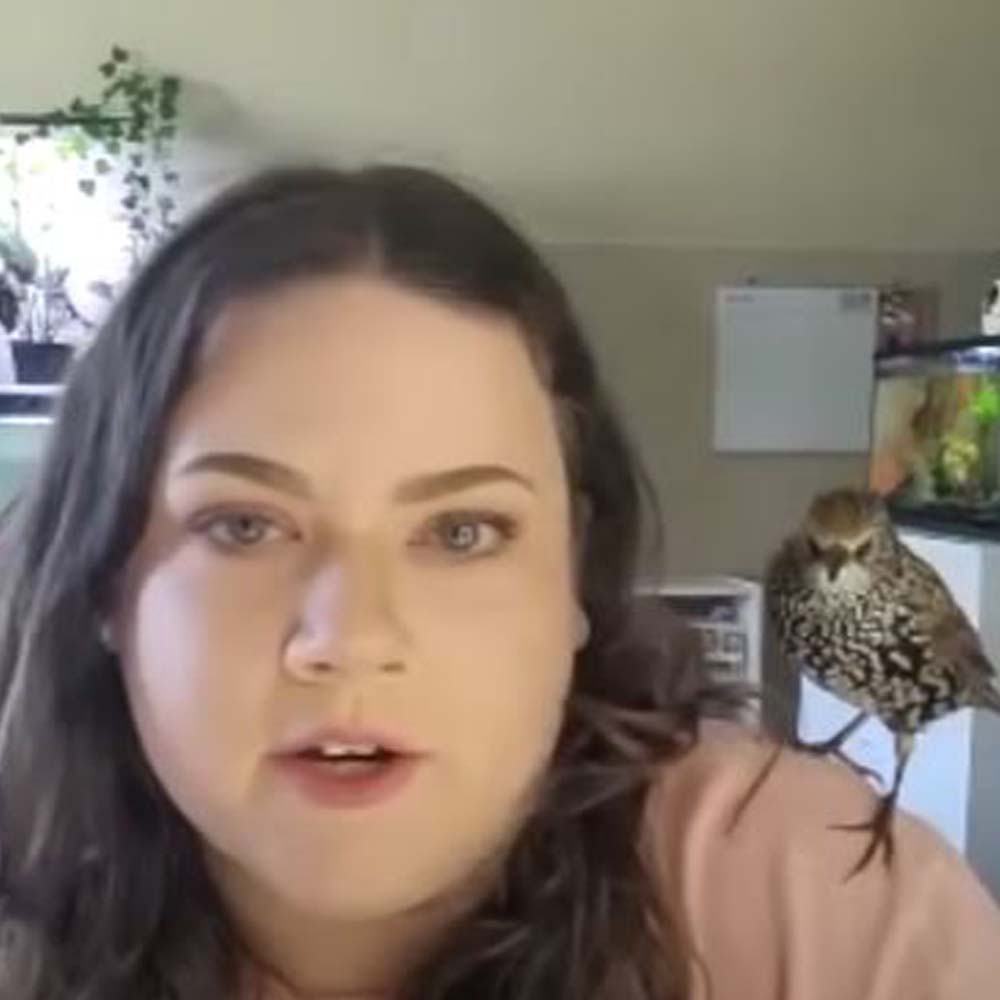 Dani also allows Kenai to freely roam in her house, and the little bird has already learned how to fly. However, the bird mom revealed that, aside from being an invasive animal, Kenai can’t be released in the wild due to the lack of survival training. The European Starling grew up without a flock, so no one taught her how their species thrive in the wild. Nevertheless, it’s apparent how happy Kenai is in Dani’s care — she also knows how to make friends with other humans. 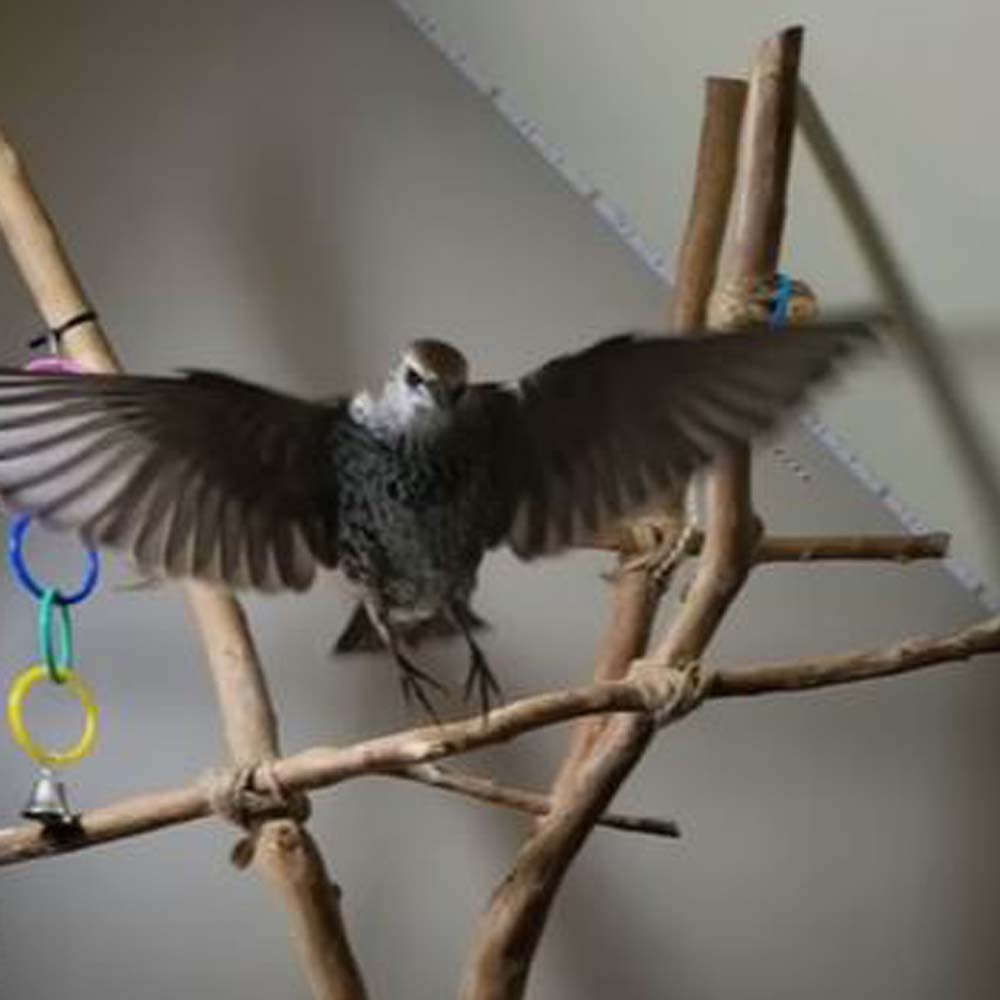 Moreover, the young bird is starting to learn how to talk. “She says things like, pretty girl, pretty bird, Kenai, come here. She does kissy sounds,” Dani shared. She truly is a great bird momma because Kenai seems to be living the best life in her home. No one can deny the connection between the two, which you can also witness on Dani’s Instagram page. They have brought joy to each other’s lives, and seeing their content might make you happy, too.