Most engaged couples set up registries filled with household items they would like for wedding gifts. However, an Ohio couple went against tradition and decided that shelter animals were in more need of donations than they were of gifts.

Jonathan and Jeananne Wickham asked all their friends and family to make a donation to the Wayne County Humane Society in place of a wedding present. The shelter had a long list of needed supplies that included: wet/dry pet food, cat litter, paper towels and many other cleaning supplies. 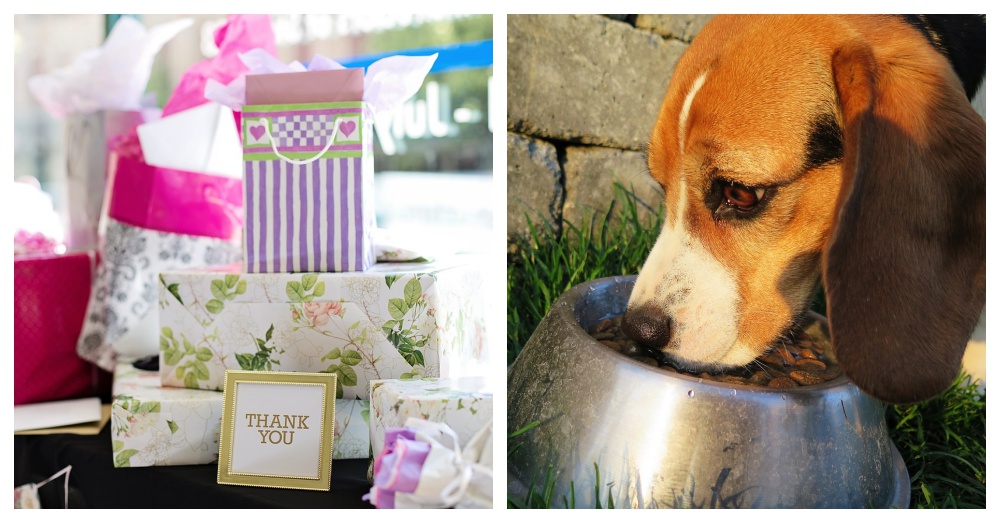 The couple are proud parents to six rescue cats and wanted to do something to give back at their wedding. Jonathan told The Daily Record, “We’d been together for seven years and we didn’t have a need for traditional gifts like the mixers and the toasters. We’re really big into animal welfare and rescue so we wanted to take an opportunity to give back to this shelter specifically because I grew up in Wooster.”

A few weeks after they exchanged their vows, the couple brought all the donations to the shelter. They brought in “over 1,200 cans of wet food, 750 lbs of dry food, a massive amount of cleaning supplies, and over $2,000 for our medical fund,” stated the shelter. It was the largest one-time donation the shelter had every received and they were overwhelmed with joy. 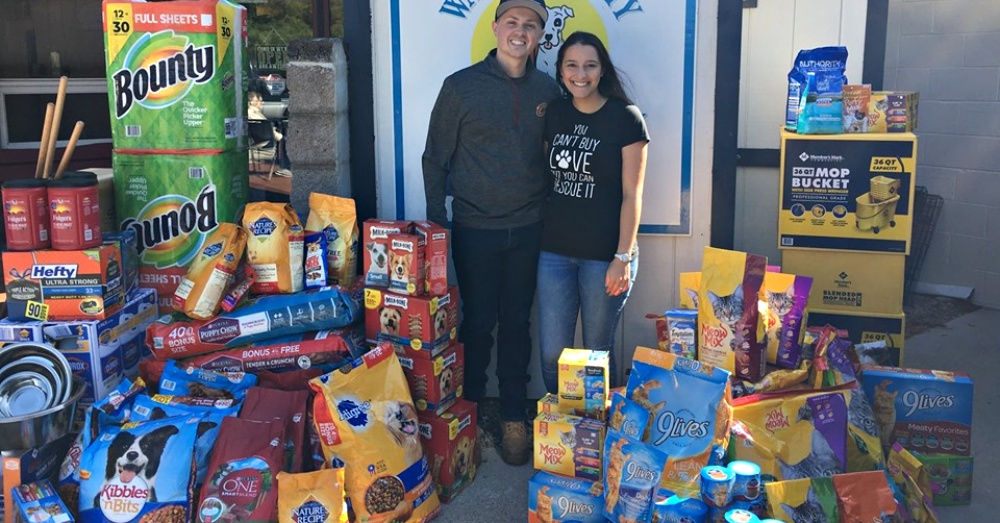 Brian Bogner, the shelter’s president, said, “People like them help the mission and keep the doors open. We survive on donations like this.”

Two cats arrived that needed life-saving medical attention, so the couples donation to the shelter’s medical fund was immediately put to use. One cat named Debbie had a broken leg and the other named Peaches had a serious eye infection. Both cats were treated and are recovering at the shelter. 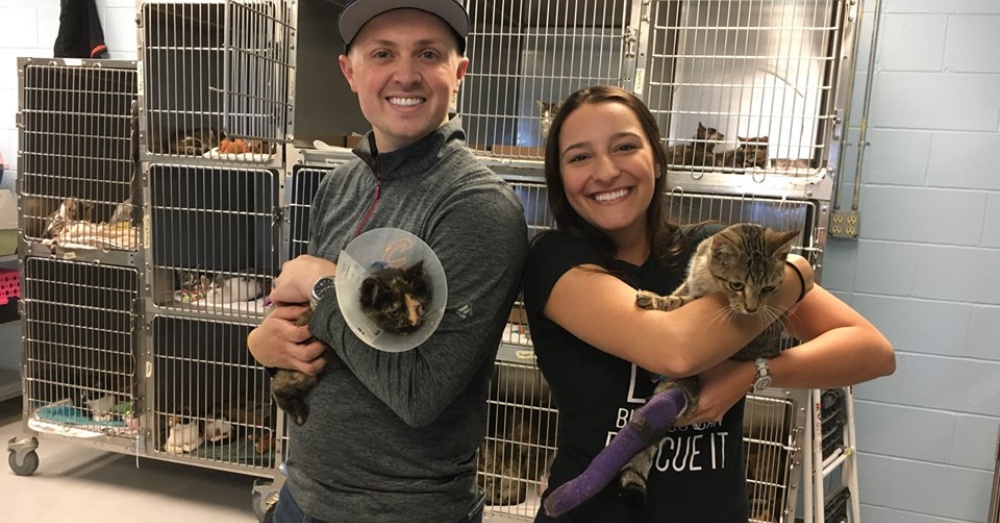 “We accumulate so much stuff in our lives and even if you think in the future, ‘Maybe, I’ll need this,’ if you can do some good with a large or small event, then do that,” Jeananne Wickham said. “Truly, there was nothing in our lives that we needed to have a registry so we could get this or get that. We could get those things for ourselves, but this we couldn’t do by ourselves.”

The couple was able to meet and cuddle with the Debbie and Peaches and many other adoptable kittens. The shelter expressed their gratitude to the generous couple by posting, ” We are so grateful for this amazing display of kindness and can’t thank them enough.”

Their story has gone viral and will hopefully inspire others to support those in need.