The white-throated rail was once thought to be extinct, and it was. There were no more of the birds left on earth. The Aldabra Atoll they called home was submerged beneath the Indian Ocean about 136,000 years ago.

Several thousand years later, the atoll reappeared on the map.

Now, the white-throated rail is back, too. 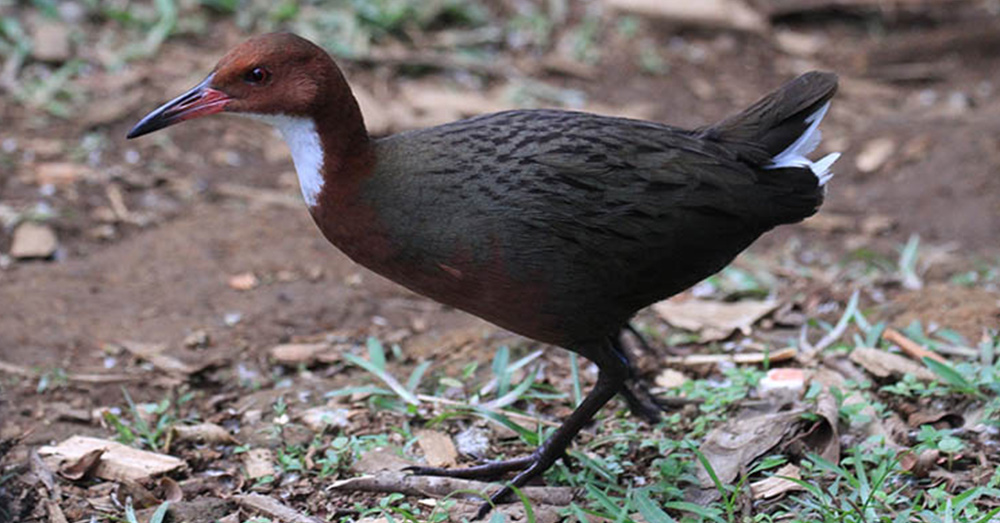 Source: YouTube/Mid News
The White-Throated Rail is native to the Aldabra Atoll in the Indian Ocean.

According to CNN, rails repopulated the atoll shortly after sea levels decreased. Those birds faced no predators, evolved into a flightless species, and remain on the atoll today. A study published in the Zoological Journal, “Repeated evolution of flightlessness in Dryolimnas rails (Aves: Rallidae) after extinction and recolonization on Aldabra,” details the iterative evolutionary process that brought their white-throated cousins back into existence.

“We know of no other example in rails, or of birds in general, that demonstrates this phenomenon so evidently,” wrote co-author David Martill, of the University of Portsmouth. 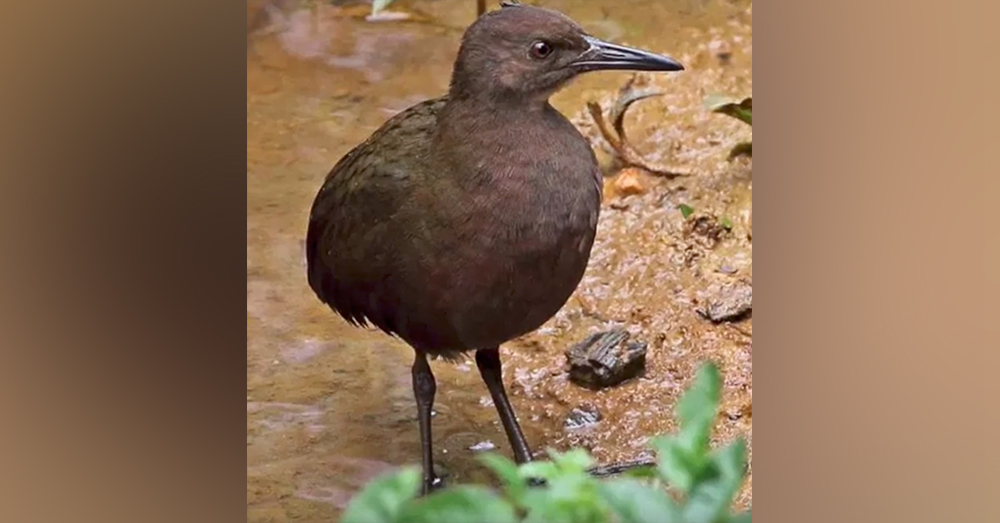 Source: YouTube/Mid News
Once extinct, the White-Throated Rail has come back through “re-evolution.”

The rails originated on Madagascar, and when their population grew too large, many migrated to the mainland, where they face stronger predators, or east to the islands of Réunion and Mauritius or the Aldabra atoll.

“Something sets them off and they fly in all directions,” said Julian Hume of the Natural History Museum. “It can happen every fifty years or every hundred years. People still don’t really understand it, but if the birds are lucky some of them will land on an island.” 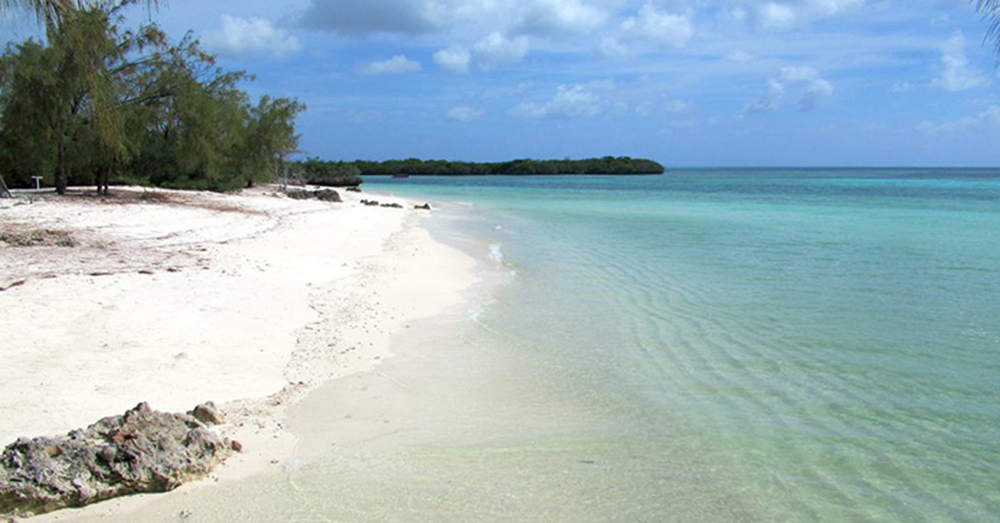 Source: flickr/David Stanley
The Aldabra Atoll, in the Indian Ocean.

Aldabra has the oldest fossils of any island in the Indian Ocean, Martill said. Using that evidence, researchers were able to tell when the birds were wiped out as sea levels rose.

Fossils dating back before the flood were found to be quite similar to those of the modern flightless rails, the Smithsonian reports. And, slight changes in the bones of the birds dated after the flood indicate that they were already evolving toward flightlessness.

“Conditions were such on Aldabra, the most important being the absence of terrestrial predators and competing mammals, that a rail was able to evolve flightlessness independently on each occasion,” he said.