A lot can happen in 10 days, and animal cloning experts in Italy are hoping that’s all they’ll need to save the northern white rhino from extinction.

Seven eggs taken from the last two remaining female northern white rhinos, Najin and Fatu, were fertilized with frozen sperm from the last male of the species, which died in March 2018, and placed in a surrogate mother, a black rhino.

Najin and Fatu were brought to the Ol Pejeta Conservancy in Kenya from the Czech Republic in 2009, along with two other males. There were multiple mating attempts, but no pregnancies. 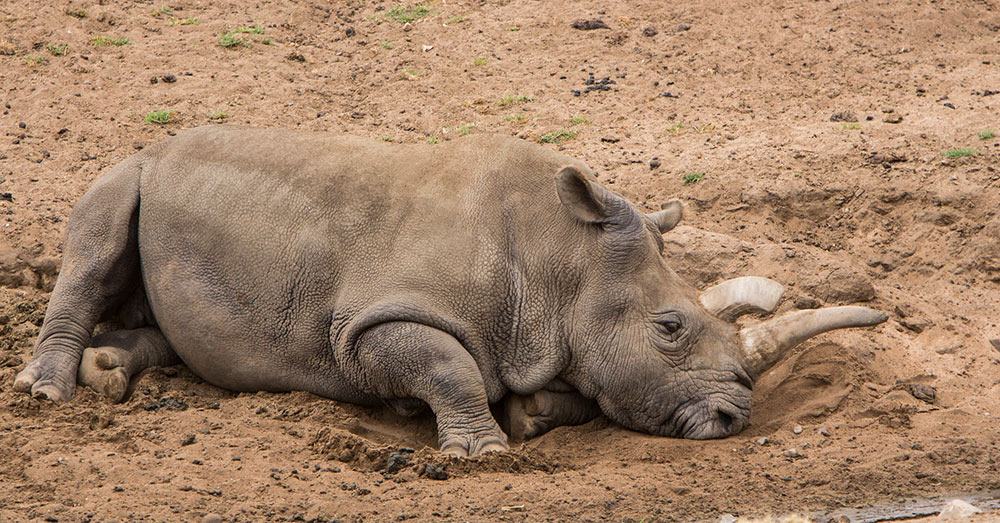 “We came to the conclusion after a health assessment in 2014 that, owing to various health issues, neither Najin or Fatu are able to carry a pregnancy,” said Dr. Robert Hermes from the Leibniz-IZW.

Fertilization using the cryo-preserved sperm had never before been attempted in rhinos, until now.

“Both the technique and the equipment had to be developed entirely from scratch,” Professor Thomas Hildebrandt from the Leibniz Institute for Zoo and Wildlife Research in Germany said in a press release. “We were able to harvest a total of 10 oocytes – five from Najin and five from Fatu – showing that both females can still provide eggs and thus help to save these magnificent creatures.” 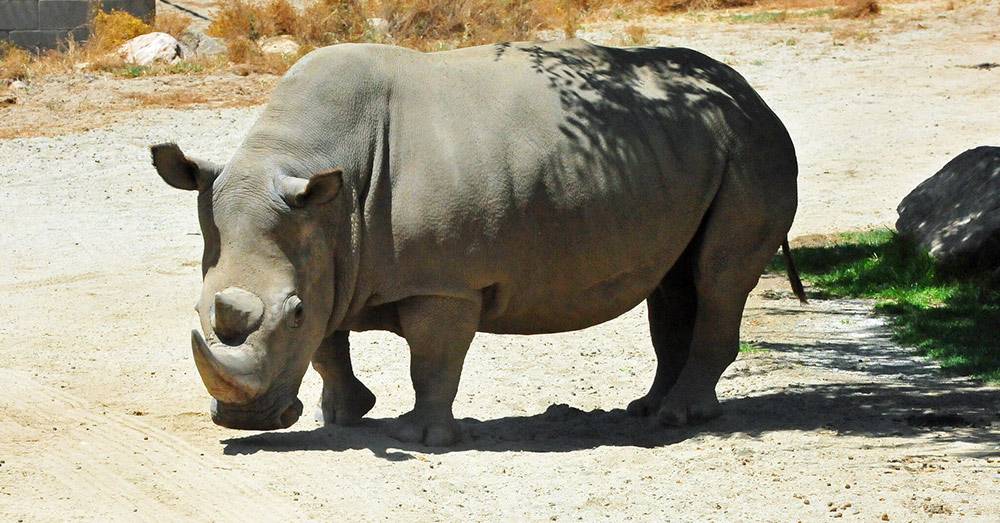 Scientists will know in 10 days if any embryos have formed.

“We expect some of them will develop into an embryo,” Cesare Galli, a founder of Avantea and an expert in animal cloning, told CBS News. 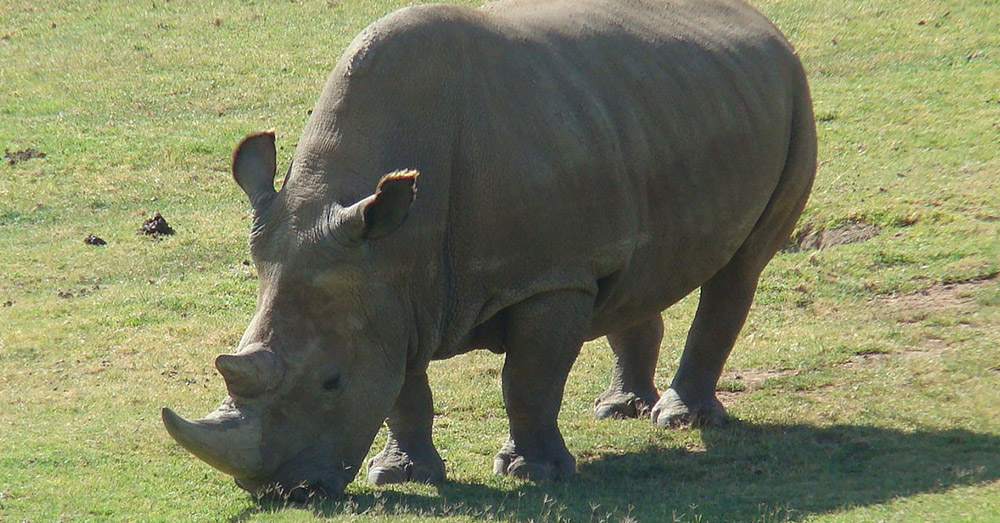 Following the procedure, Galli voiced his optimism in the fact that “producing a northern white rhino embryo in vitro — which has never been done before — is a tangible reality for the first time.”

Any resulting baby rhinos that make it to term will likely be raised by a surrogate, though they will never have a chance to meet their father, Sudan, who died at 45 years old.

Once labeled “The Most Eligible Bachelor in the World” by dating app Tinder, Sudan represented a glimmer of hope for the northern white rhino, now considered functionally extinct after years of rampant poaching. He was euthanized in 2017 after his health began to fail drastically. 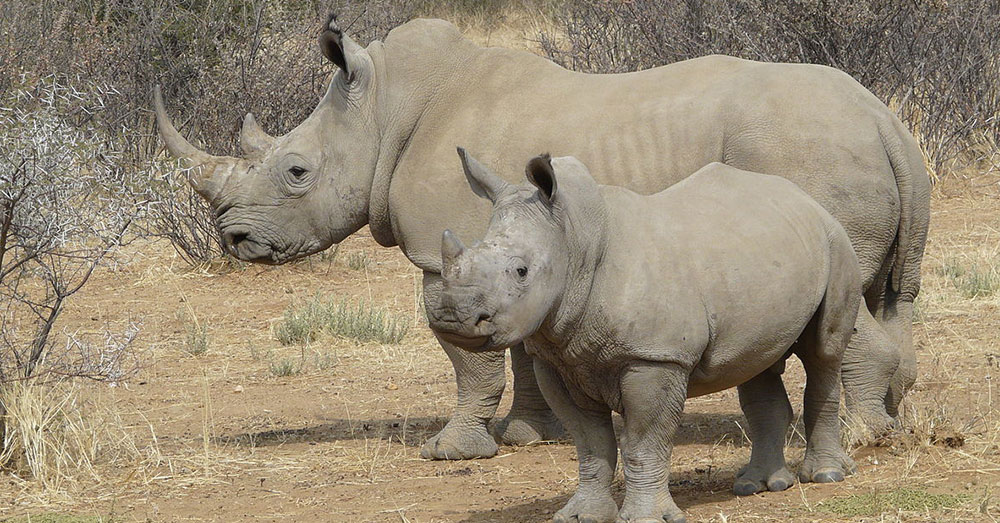 It could take a few generations before the northern white rhino is once again thriving in the wild. Whether or not that’s even possible will be determined in a little more than a week.

Shark Fin Soup May Soon Be In Short Supply As Countries Stand Up For Mako, Wedgefish, And Others: Click “Next” below!