A woman, named Siv Poijo, was driving in Mala, Sweden, when she spotted something she’s never seen before: a rare white reindeer. She was returning to her cottage and slammed on her brakes to get a picture of the unique sighting.

The albino reindeer was beautiful and she wanted to capture a photo of the rare creature. After the initial shock wore off, she was able to find her camera and prepare for a perfect shot. 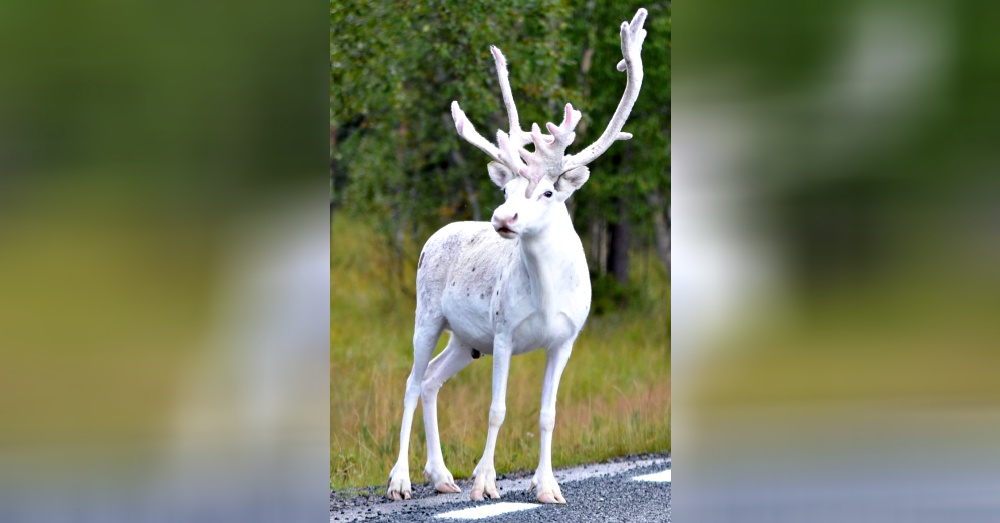 The white reindeer was spotted in a reindeer herd at the edge of a forest. Out of the whole pack, this reindeer was the only one who was white. He stopped at the side of the road, which is when Poijo took out her camera and snapped a photo. 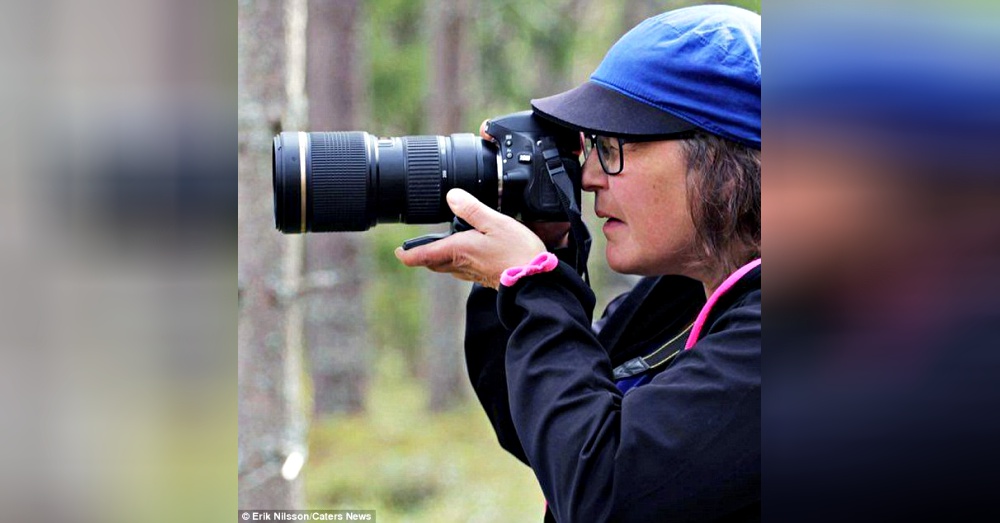 The white reindeer is the same species as a brown reindeer, but has a genetic mutation. White reindeer appear in the wilds of Finland, Norway and Sweden, but are extremely rare. In their northern homeland, these beautiful creatures are seen by some as magical and a signal of good luck.

Since these guys are so rare to witness, the select few people who do get to see them are extremely lucky! Check out this video of another white reindeer that was spotted in Norway earlier this year: