Many animal lovers are excited to see dogs back in the White House, restoring a long (and heartwarming) tradition of presidential pets. President Biden’s inauguration even inspired one Atlanta rescue to tweet out some tips to help America’s “First Dogs,” Champ and Major (also the White House’s first shelter dog) adjust to life in their new home.

“It’s a pretty special building and a lot of animals have lived there,” LifeLine Animal Project wrote on Twitter. “There is a lot going on, hopefully this will help you both settle in a little faster. So, here’s what you need to know…” 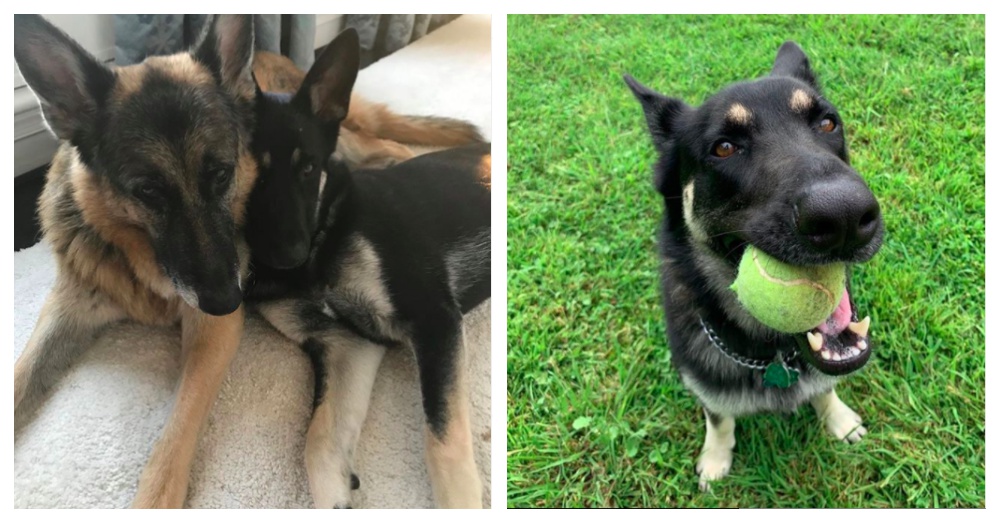 First, rescuers tried to help the First Dogs adjust to White House terminology, which is going to include some confusing new words. “You’re going to hear the word ‘wing’ a lot,” LifeLine explained. “Sadly this means West Wing, not chicken wing. But if you follow the person who said it, they will probably take you to your dad for a quick belly scratch.”

The shelter also advised that Major and Champ treat their historical new surroundings with care. “There are a lot of things around the House that may look like toys; don’t chew them!” rescuers warned. “These are old and sort of important so make sure anything you play with is given to you by a friend.” 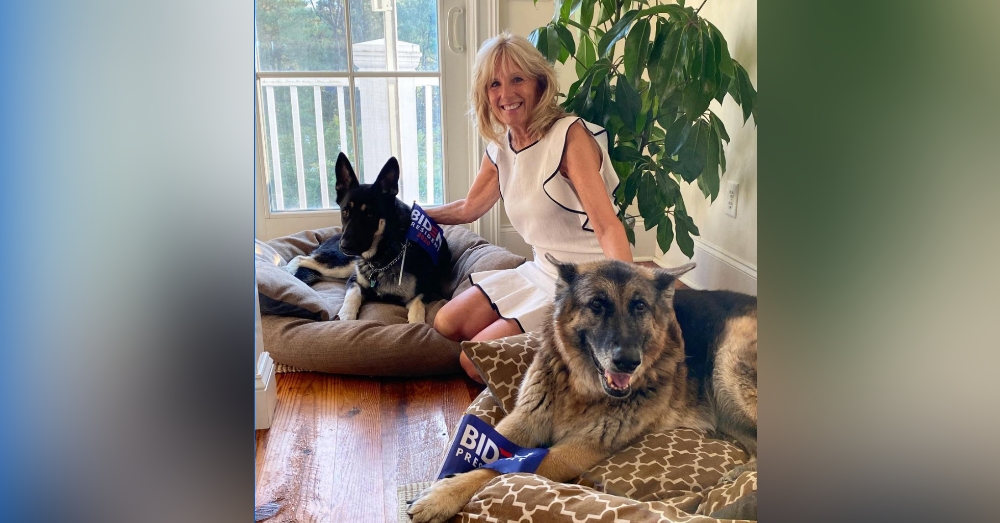 But all these new rules also come with a silver lining, because 1600 Pennsylvania Avenue is also stocked with delicious food and treats. “Real talk, you are going to be in snack heaven!” rescuers confided on Twitter. “Not only will they have your favorites in the kitchen for you whenever you want, there are going to be so many people around that can keep treats at their desks. Just use your best puppy dog eyes.” 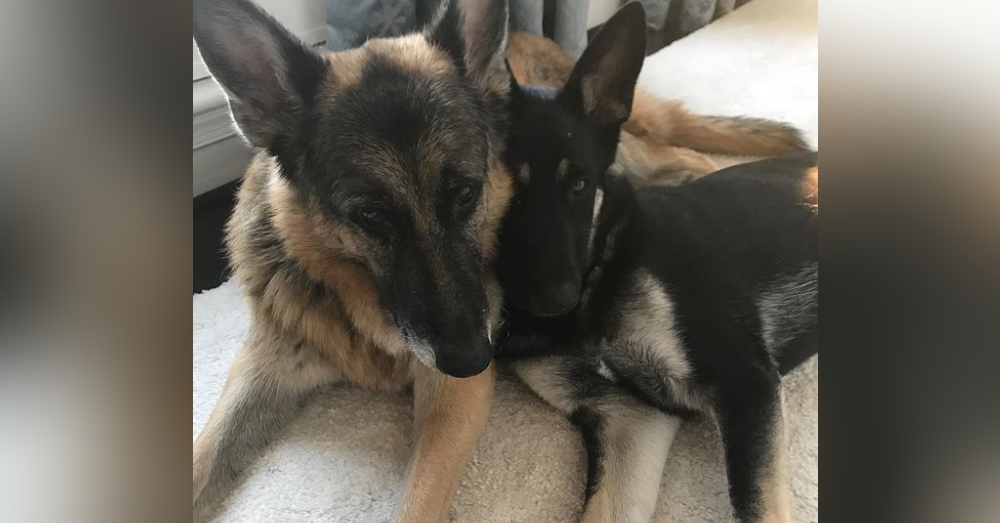 You can read the entire series of tips on LifeLine Animal Project’s Twitter feed, which is filled with other adorable tips for America’s First Dogs. Congratulations, Champ and Major! We’re so excited to see dogs (and a rescue dog, no less!) living in the People’s House.