This Is The Loudest Bird In The World, But It Saves Its Screeches For The Right Mate

You won’t find the white bellbird on Tinder. It prefers to find its mate the old fashioned way, cornering a female on a branch and screaming straight into its face.

As reported in the journal Current Biology, the male white bellbird may be the loudest bird ever recorded, with a screech that tops 125 decibels. The Yale Environmental Health and Safety describes that level as the point where “pain begins.”

According to CNN, the white bellbird’s shriek is louder than a jackhammer, not nearly as soft as the subtle song of birds found in North America. Residents of the U.S. have little chance of running into the white bellbird, however, as it makes its home in Brazil. 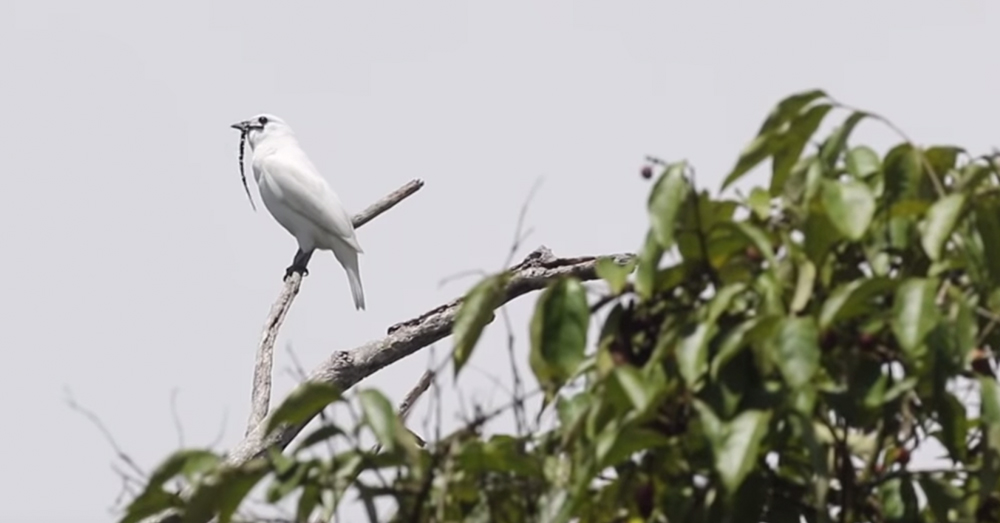 The white bellbird spends most of its day eating fruit whole, able to open its beak wider than 90 degrees. Like a trumpet or French horn, this geometry may lend an acoustic boost to the bird’s formidable shriek.

As Science Alert reports, the white bellbird isn’t the only bird in the world with a loud screech, but it’s well set in first place. The next loudest bird is the screaming piha (Lipaugus vociferans), whose 116 db shriek qualifies it as the loudest passerine bird. 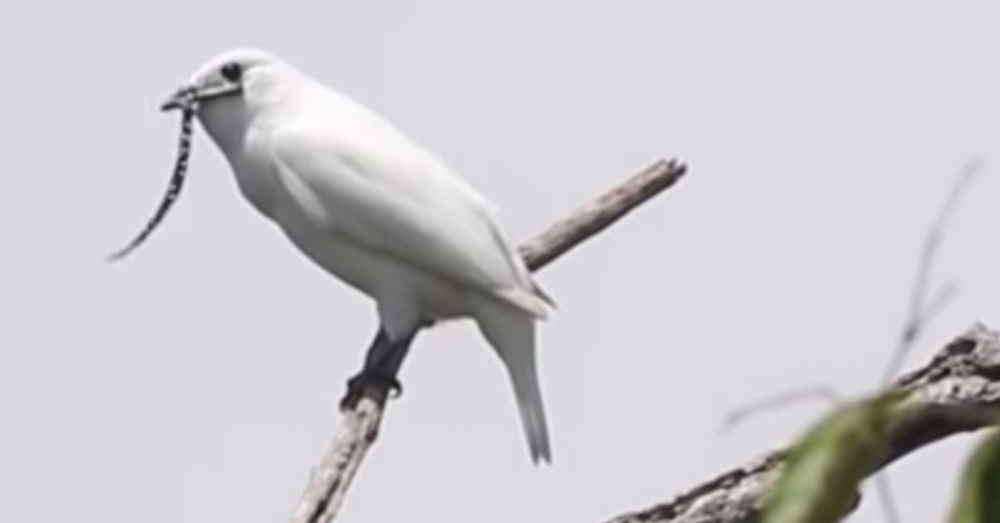 Scientists are eager to learn more about the white bellbird, but time is not on their side. The bird’s habitat in the northern Amazon rainforest may be wiped out in a matter of decades. Fires set by farmers during the dry season have burned down swathes of the mountain peaks where the white bellbird lives.

“There are tons and tons of similar places in the forest that have already disappeared,” Jeffrey Podos, study author and a biology professor at the University of Massachusetts Amherst, told CNN. “We don’t know what we’ve lost with that.” 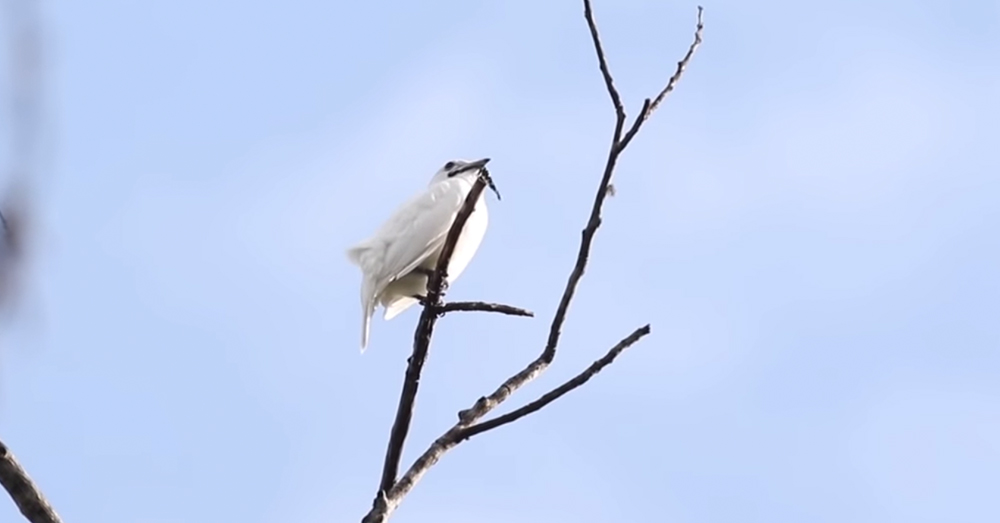 On a long enough timeline, the white bellbird may not be the only species facing extinction, either.

“They’re gorgeous birds, they’re not very well-known, and through no fault of their own, they’re at risk,” he said. “It’s just the way that human culture has spread.”

Learn more abbot the white bellbird in the video below.