Dog Saves Beloved Owner from Drowning in a Florida Lake

How do I love thee? Let me count the ways…

That is a famous sonnet written by Elizabeth Barrett Browning before marrying her soulmate, who was another English poet.

Dogs cannot speak and write poetry like humans, but their love is as pure as snow and as innocent as an angel. In fact, there are not enough words in the universe to describe a dog’s loyalty and love for its owner. 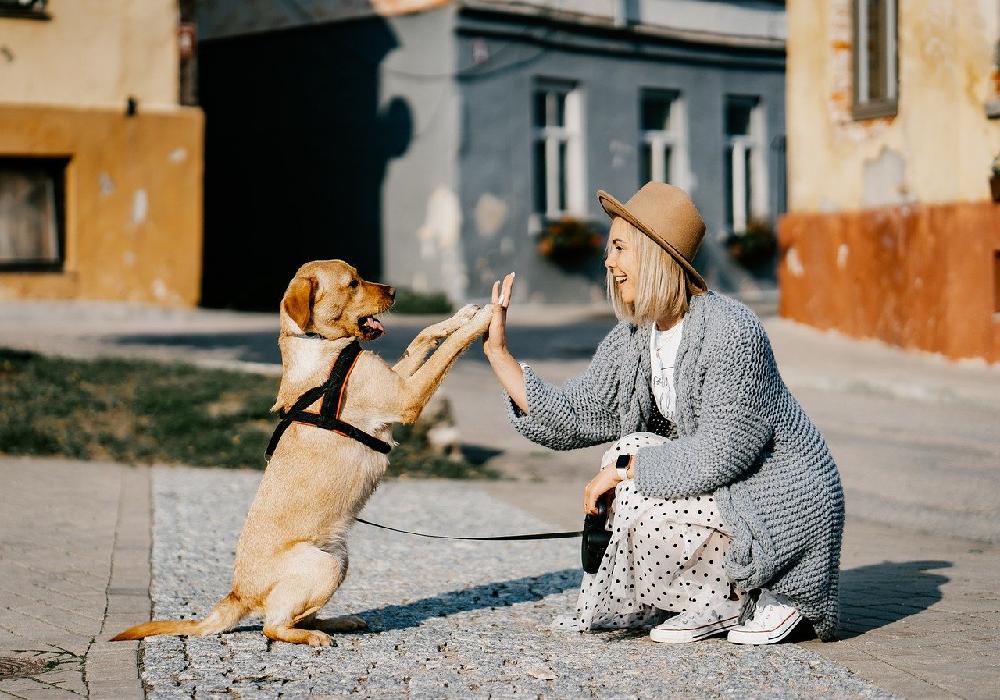 This is something 81-year-old Harry Smith proved to himself when his dog saved his life upon sensing he was in danger.

Harry, a resident of Port St. Lucie, Florida, was out on his electric wheelchair to enjoy the sunshine with his beagle mix, Sarah. Suddenly, the wheelchair slid off-track and rolled down a lake’s embankment, where it got stuck. When Harry tried to free it from the muck, the wheelchair flipped and threw him over into the lake.

It was a very scary moment for Harry, who cannot swim. He was neck-deep in water, and he started shouting in panic. 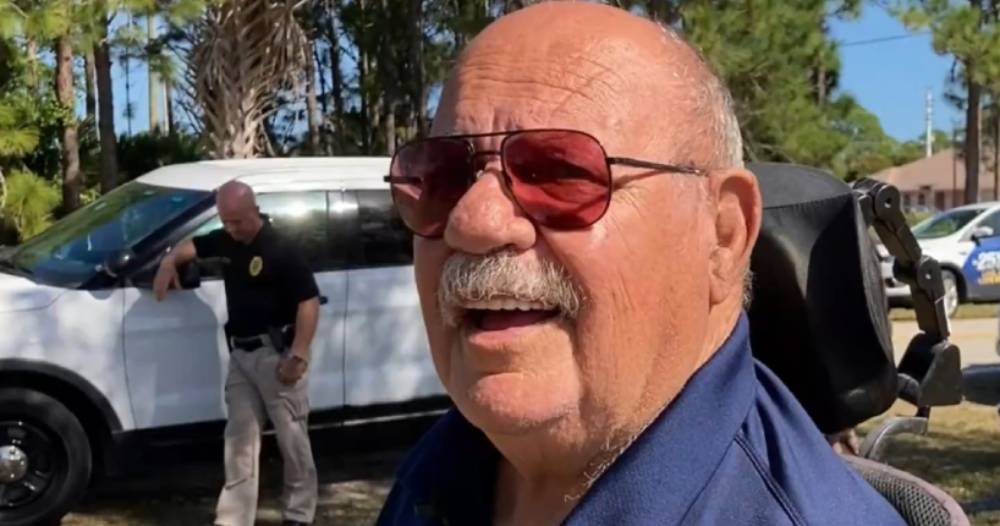 Sarah quickly sensed that Harry was in grave danger and began barking loudly from the lake. Because of the non-stop barks and water splashing by the beagle, two people across the street were alerted.

Edward Suhling and his friend Aby ‘Jacob’ Chacko ran towards the dog’s location. Fortunately, a patrol car was passing, and they signaled Police Officer Adam Doty for help. Together, they managed to pull Harry out of the water.

Harry looked deathly pale. But upon medical check-up on the spot, he was found well enough to go home. His rescuers helped him get back to his house, with the dog happily following. 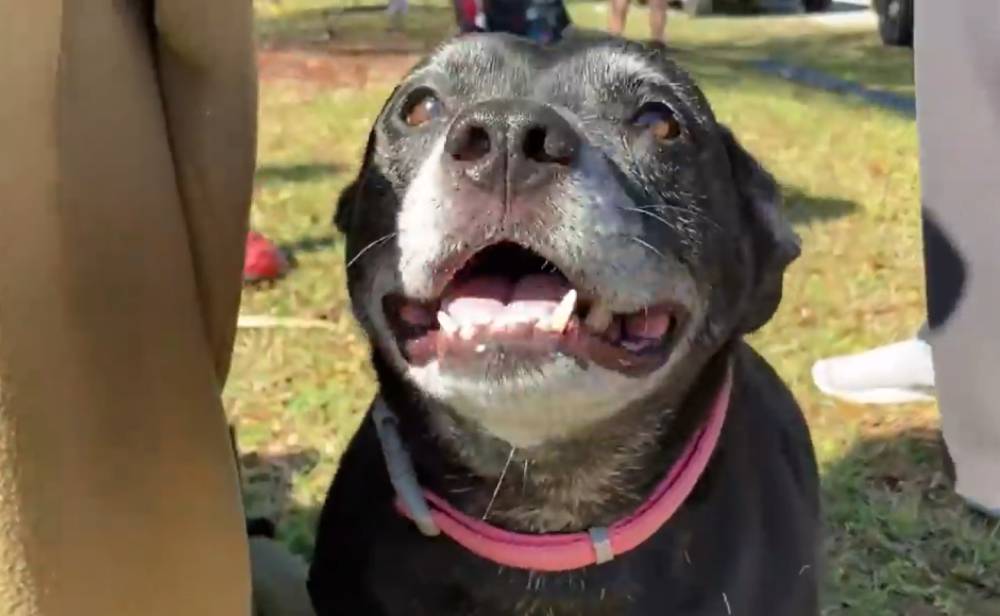 Although they were praised for their Good Samaritan deed, Edward and Jacob credited Sarah for saving her owner’s life. Suhling told TCPalm that it was Sarah’s loud barking which he heard and none of Harry’s shouts for help.

Harry was so thankful and proud of Sarah. “She’s such a good dog. Everybody in this neighborhood loves her, they all look out for her. I love her, always have, always will,” he told WPTV. 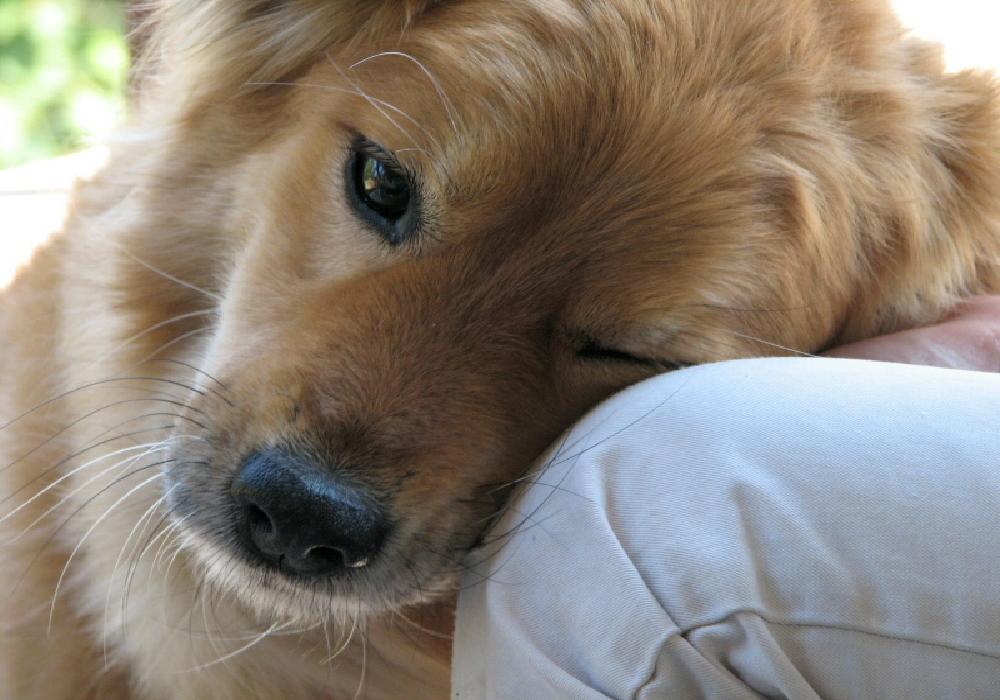 All over the world, stories like this abound. A blind dog saving a teenage girl from drowning, a therapy dog calling 911 for her diabetic owner who suffered a seizure, and how a couple of hikers were saved by their dogs when they were swept away by an avalanche.

And then there’s the story of Hachiko, the loyal dog who went to the same spot to meet his owner every day, even nearly a decade after the owner’s death.

How do I love thee? Dogs love us ‘to the depth, breadth, and height’ their souls can reach.