Black Dog Syndrome: Why Black Dogs Are Less Likely To Be Adopted

Black dogs have a difficult time at the shelter than most people realize. It is especially true of larger dogs. Although there is not a lot of research that proves it is true, most shelter workers will tell you that big black dog syndrome (BDS) does exist and the reasons why are beyond sad.

Shelter workers will likely tell you that black dogs, as well as black cats, will not get adopted from the shelter as readily as other dogs and they are more likely to be euthanized. There are some studies that show the opposite is true but since there is not any data pointing toward the scientific facts, I would be likely to trust the people who actually see it for themselves, the workers at the shelters. 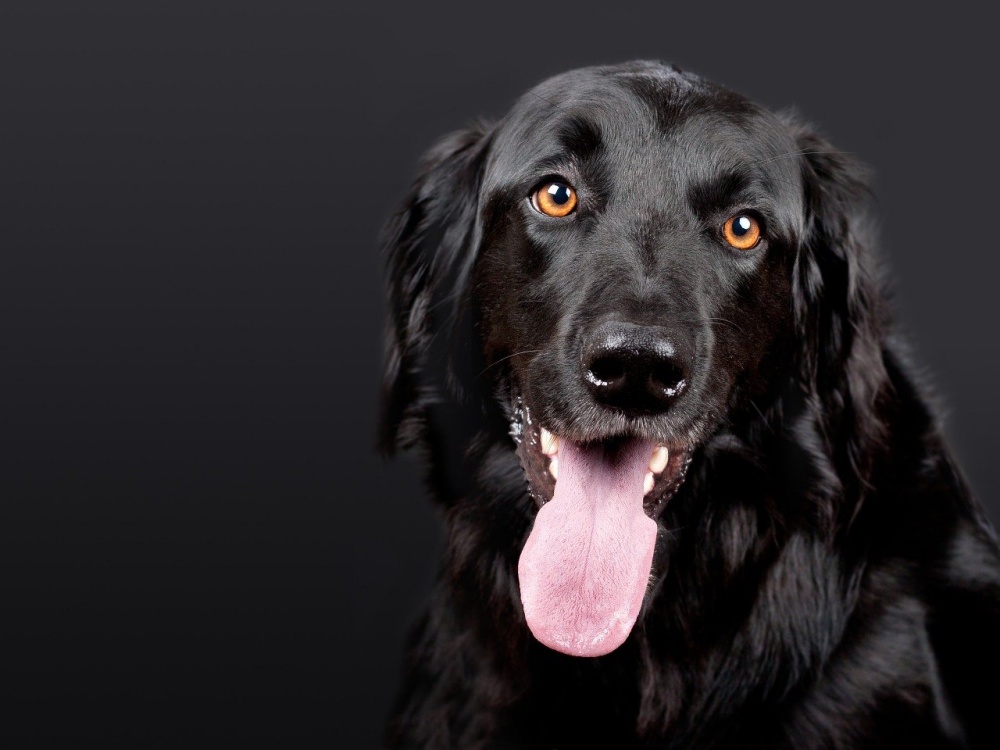 What Exactly Is Black Dog Syndrome?

Black dog syndrome is the tendency that people have of not adopting black dogs so they are more likely to be euthanized. Shelter workers will often point toward this factor although there have not been any studies that prove it or show it to be false.

There was a study in 1998 that looked into 1468 dogs at a local Humane Society that were up for adoption. The study did show that black coats did play a role in whether the dog got adopted or not. The general manager at the Los Angeles Animal Services looked into 30,046 dogs that were adopted over a 12 month period around 2008. He found that dogs who were black or mostly black were adopted more frequently than dogs of other colors. Obviously, more research needs to be done.

There is also Henry, a black Labrador who was in a Fort Worth animal shelter in 2014. The dog became a local hero, helping them to raise $1 million to cover some of the cost of the shelter. The reason why he was selected is that he was a big black dog, something they thought led to low adaptability, even though he was a Labrador. 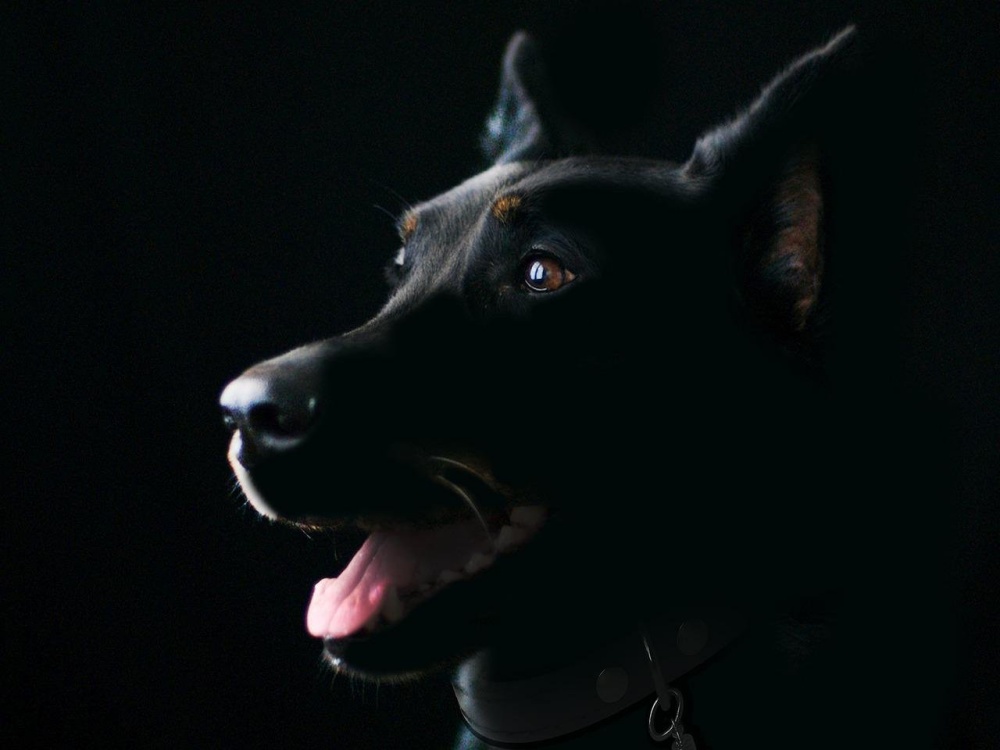 What Leads to BDS?

Although nobody is really sure why black dogs may be adopted less frequently, there are some theories on the subject. Some cultures may feel as if black dogs are representing evil, typically because of what is seen on television, in literature or on the silver screen. For example, in the Harry Potter series, he saw his Uncle Sirius’ animagus and was initially shaken by it. It just happened to be a large black dog, named Padfoot.

Many films and television shows will also portray black dogs as being mean and aggressive. When a dog is growling or acting aggressively, it is more likely to be a Rottweiler or Doberman than any other dog.

Even if you were to put the superstitions or what gets into our subconscious from different forms of entertainment aside, there may be another issue associated with black dogs. Because of the color of their face, it is difficult to see their expression. Perhaps that is why it is sometimes recommended that you use props when taking pictures of dark-colored dogs to make the photographs more interesting. 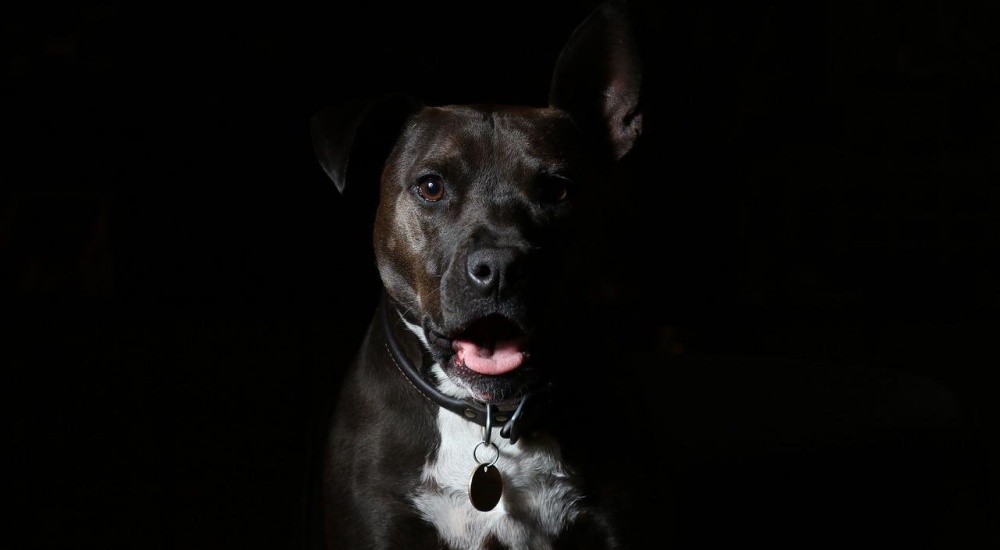 What Is the Solution?

Animal shelters try to get around the issue by taking pictures and helping to bring out the personality of the animal on social media. Videos often are part of doing so.

If you do happen to be looking into adopting a dog, however, there is something that you can do. When at the shelter, pay attention to the darker color dogs. If the personality is right, by all means, look at the other dogs but at least give them a running chance.