11 Things Your Dog Is Trying To Tell You

Have you ever had a conversation with your dog? It’s possible to teach dogs some simple commands, so we realize they can understand us to a certain extent.

But listening is an important part of any conversation, so we also need to hear what our dogs are trying to tell us. Dogs communicate with us through non-verbal cues, and if we understand what they’re saying, we can be much better companions. Read on for 11 things your dog is trying to tell you through his or her body language. 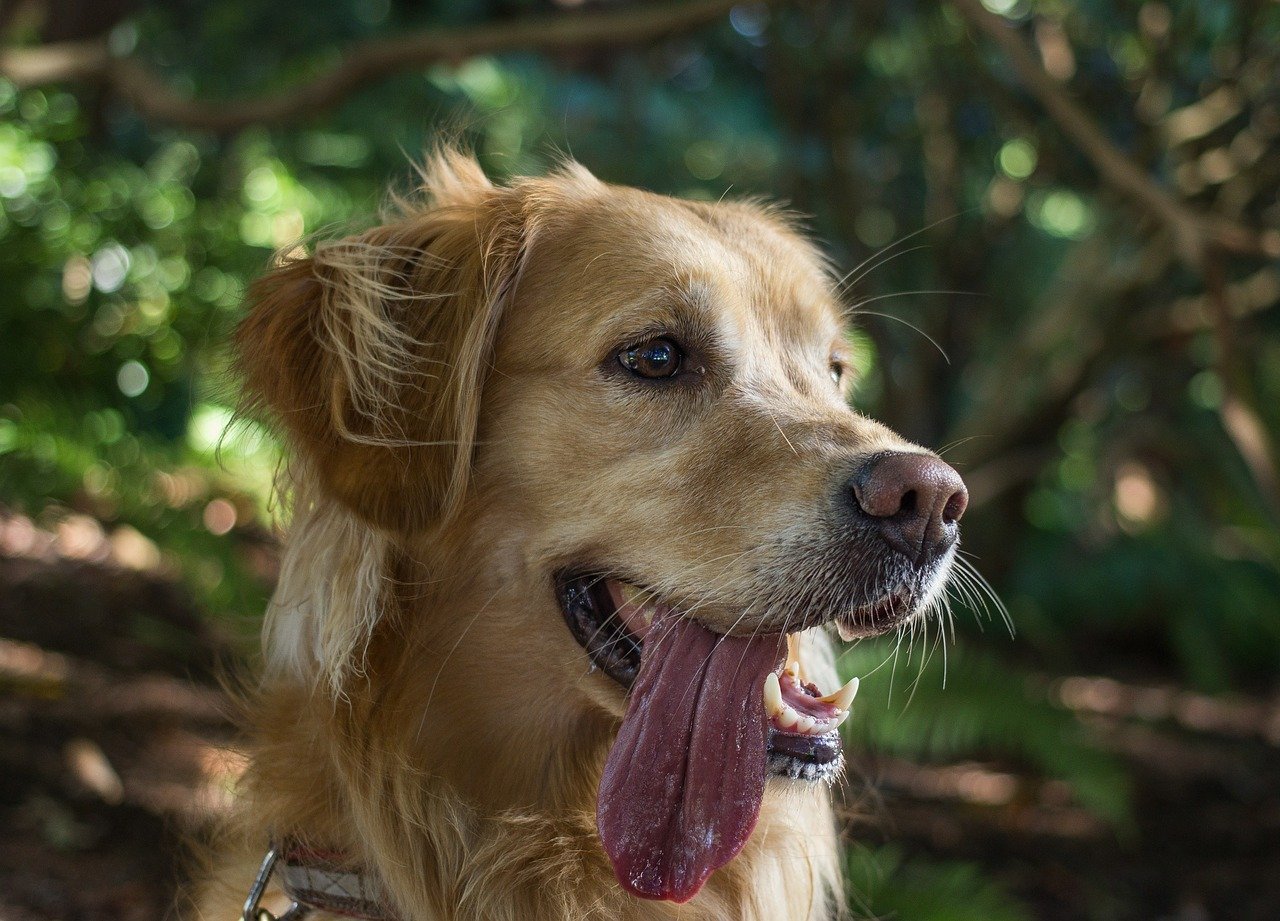 A dog will pant quietly even if they are calm and we might not even notice that they are doing it. When they start to pant loudly or quickly, however, it is time for us to pay attention to what they are trying to tell us.

Heavy panting could be a sign that something is wrong with the dog that needs quick attention. Dogs don’t have the ability to sweat, so they shed body heat through panting. If they are panting quickly or loudly and seem in distress, it could be a sign that they are overheating or that they need help from a traumatic injury. You may want to try letting the dog rest in a cool area and call the veterinarian to get a checkup to determine if there are any health conditions that need to be addressed. 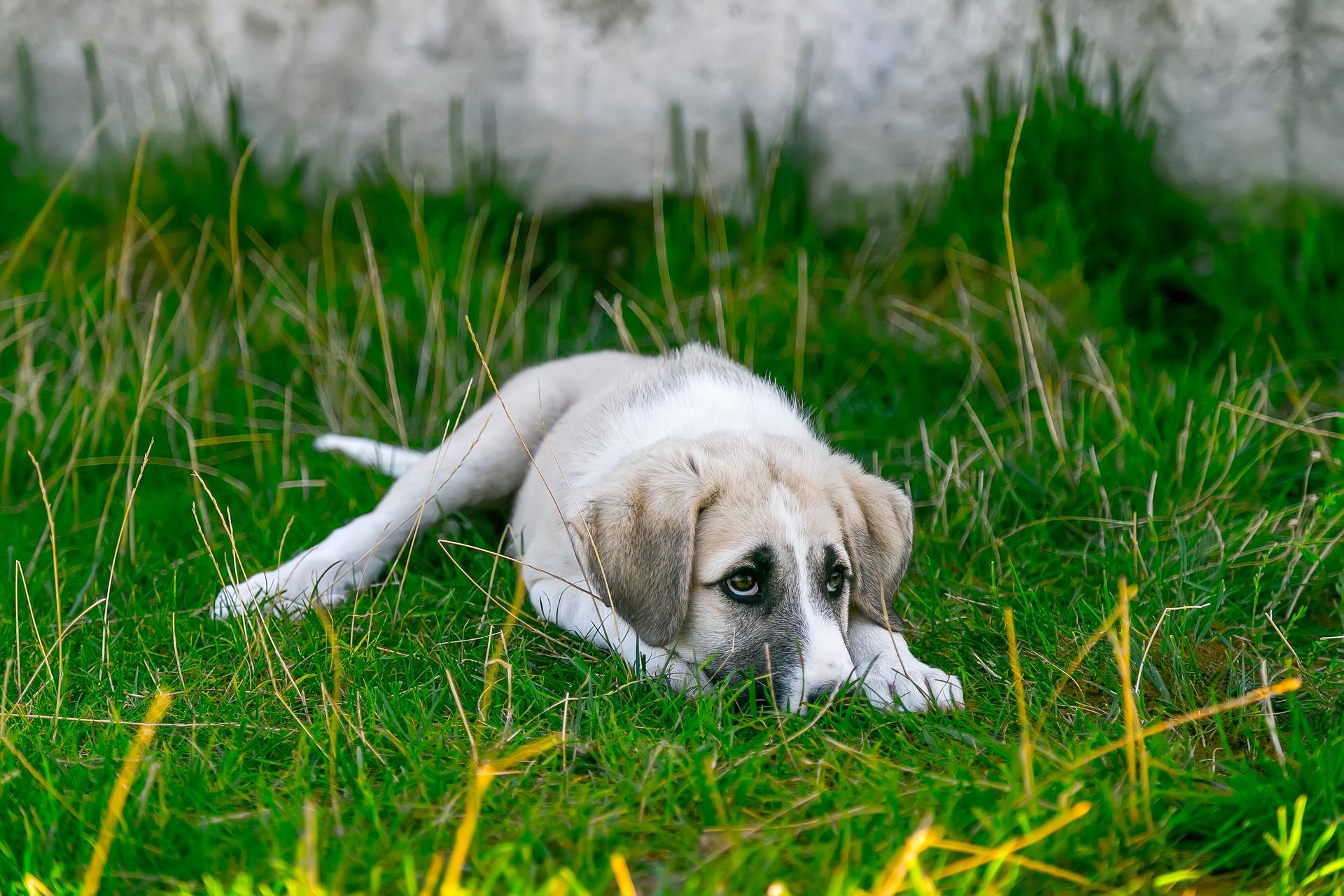 Dogs may wine for a wide variety of reasons, such as asking for something or because they are excited. At times, your dog may be stressed out and wine as a result. Some dogs will whine when they are uncomfortable. If your dog is whining and you aren’t sure why, it’s good to try to identify the reason.

At first, all whining is going to seem the same, but as you spend more time with your pup, you will pick up on the different types of whining they may be doing. They also may give other cues, such as whining when they are sitting in front of you while you are eating or whining at the back door. If your dog is whining and not giving any other cues, however, make sure that there is not an underlying health issue that needs to be corrected. 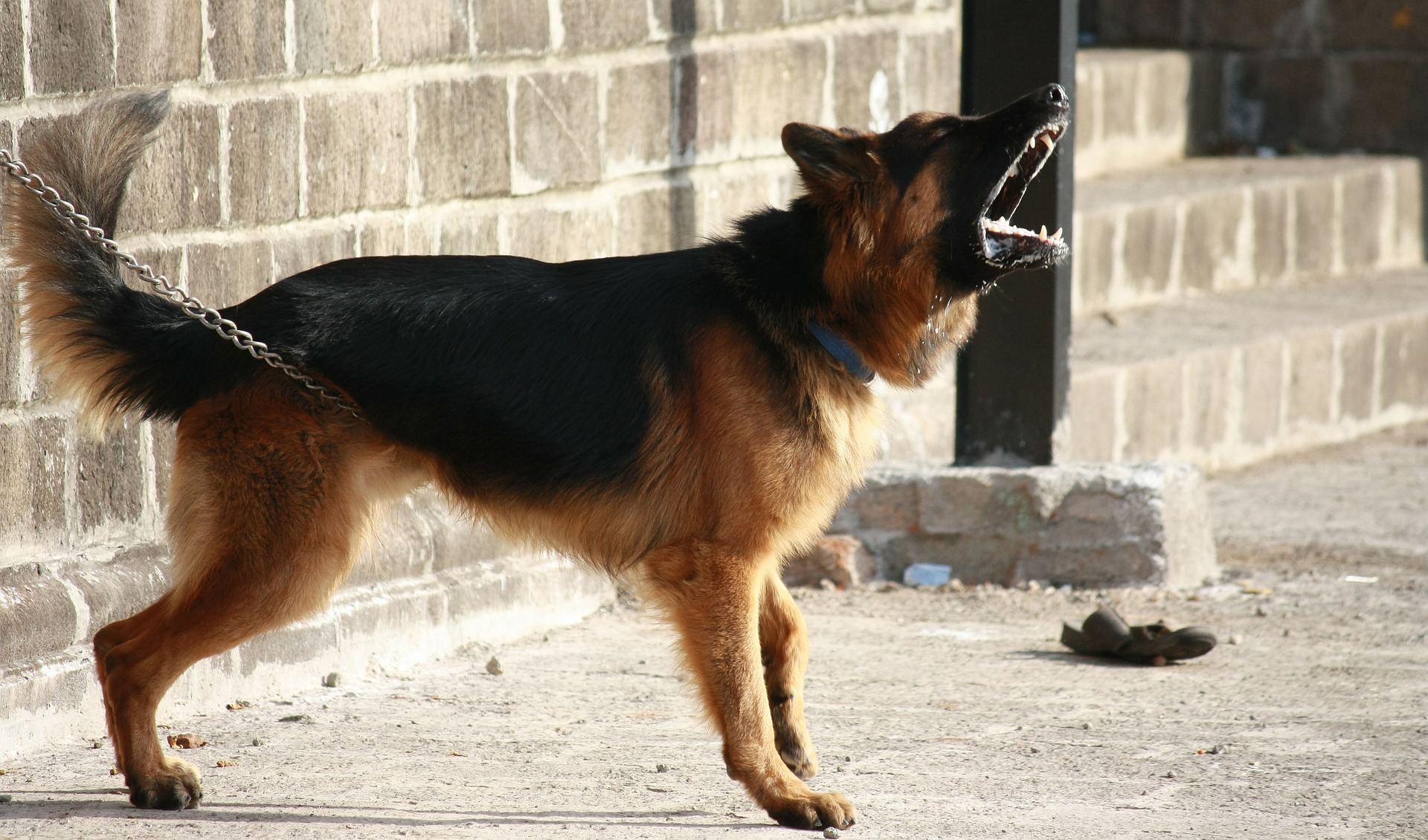 A loud, deep bark is often one that is used to warn strangers to stay away. The yelping bark, on the other hand, happens when a dog is injured or in pain. If they are howling, it may just be something that they are doing because of their instincts that come from their wild ancestors. 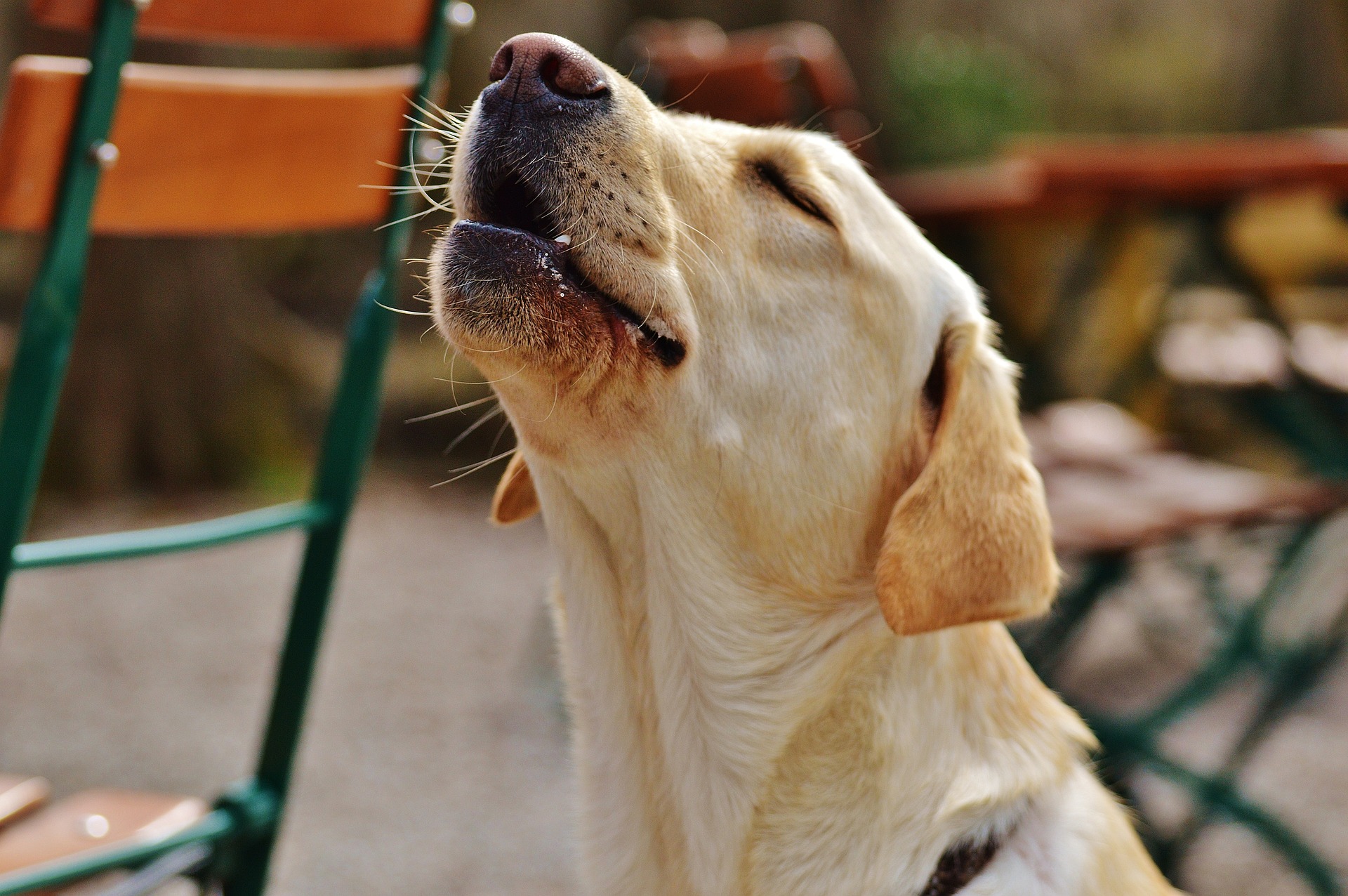 Although your dog may not be ready to sing a popular song, they can get vocal in this way at times. Most dogs will sing when they are happy and they may even sing along as you are singing or playing a musical instrument. Typically, it is just something to let us know they are in a good mood. 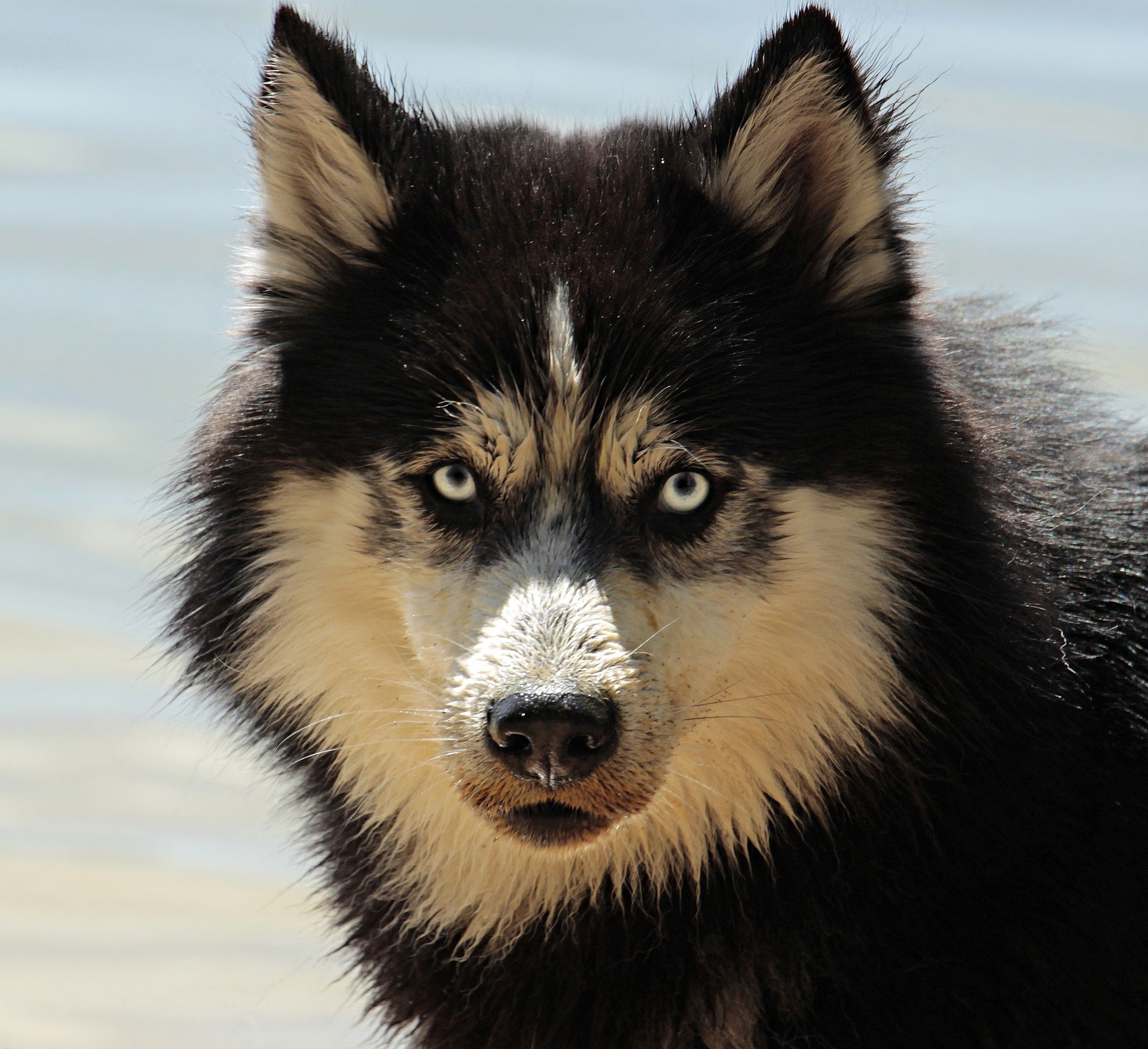 A dog may try to communicate how they are feeling by the way that their hair is laying. If a dog is acting aggressively, watch the hair for movement. If it lifts up on the back of the head, neck, or body, they want you to stay away. It’s typically a sign that they are either irritated or nervous. A dog lifting their hair in this way may not always be an indication that it is an issue with you, they may be warning you about potential danger coming from an outside source. 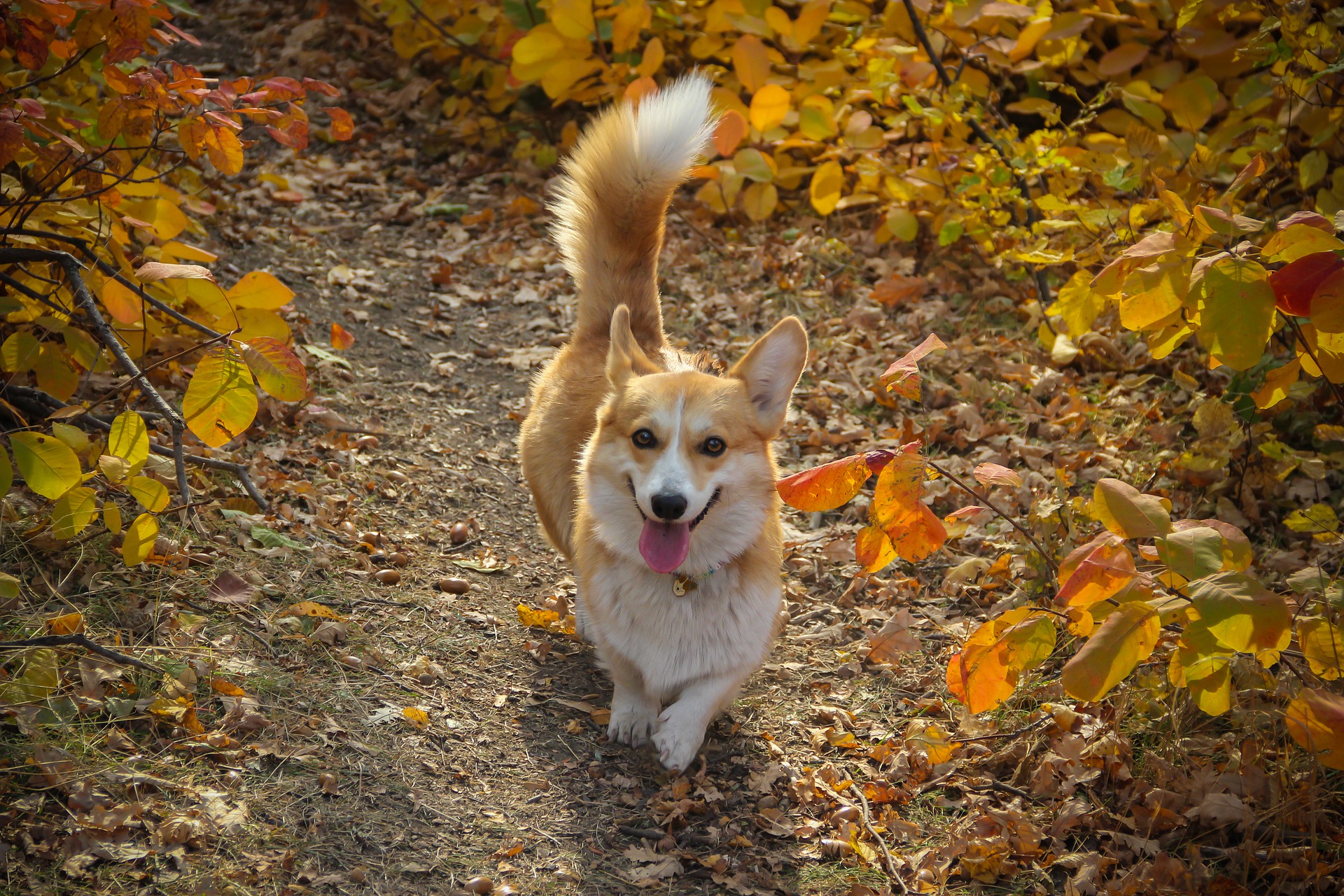 There is a lot that your dog is trying to say by using its tail. If it is wagging, they are typically feeling energetic and happy. If the tail is tucked between their hind legs, however, it is more likely a sign that they are feeling anxious or fearful. When a dog has their tail erect and alert, it means that they are also being alert. It is used by hunting dogs to signal that prey is near but it may also be a sign of dominance in some dogs. 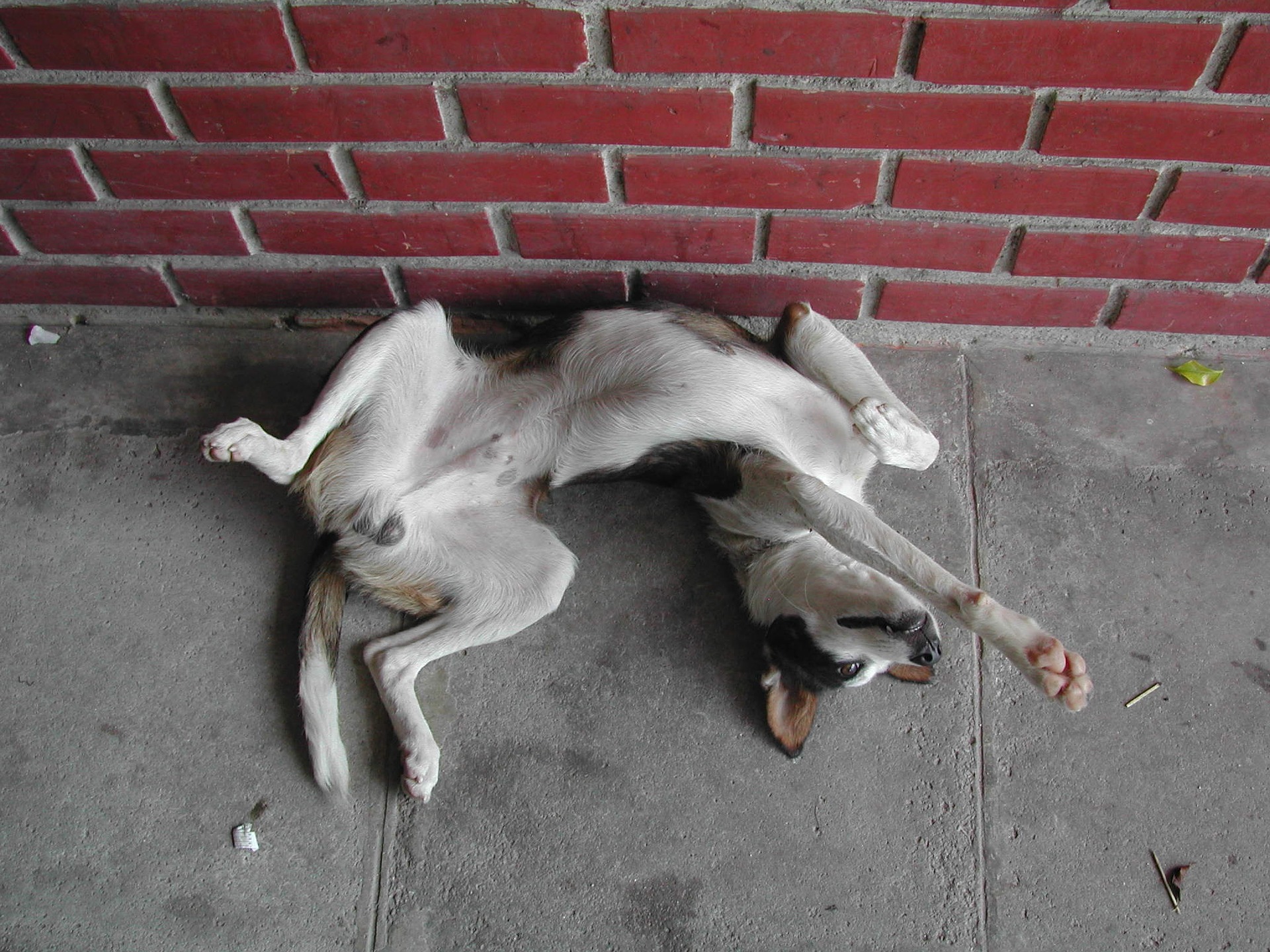 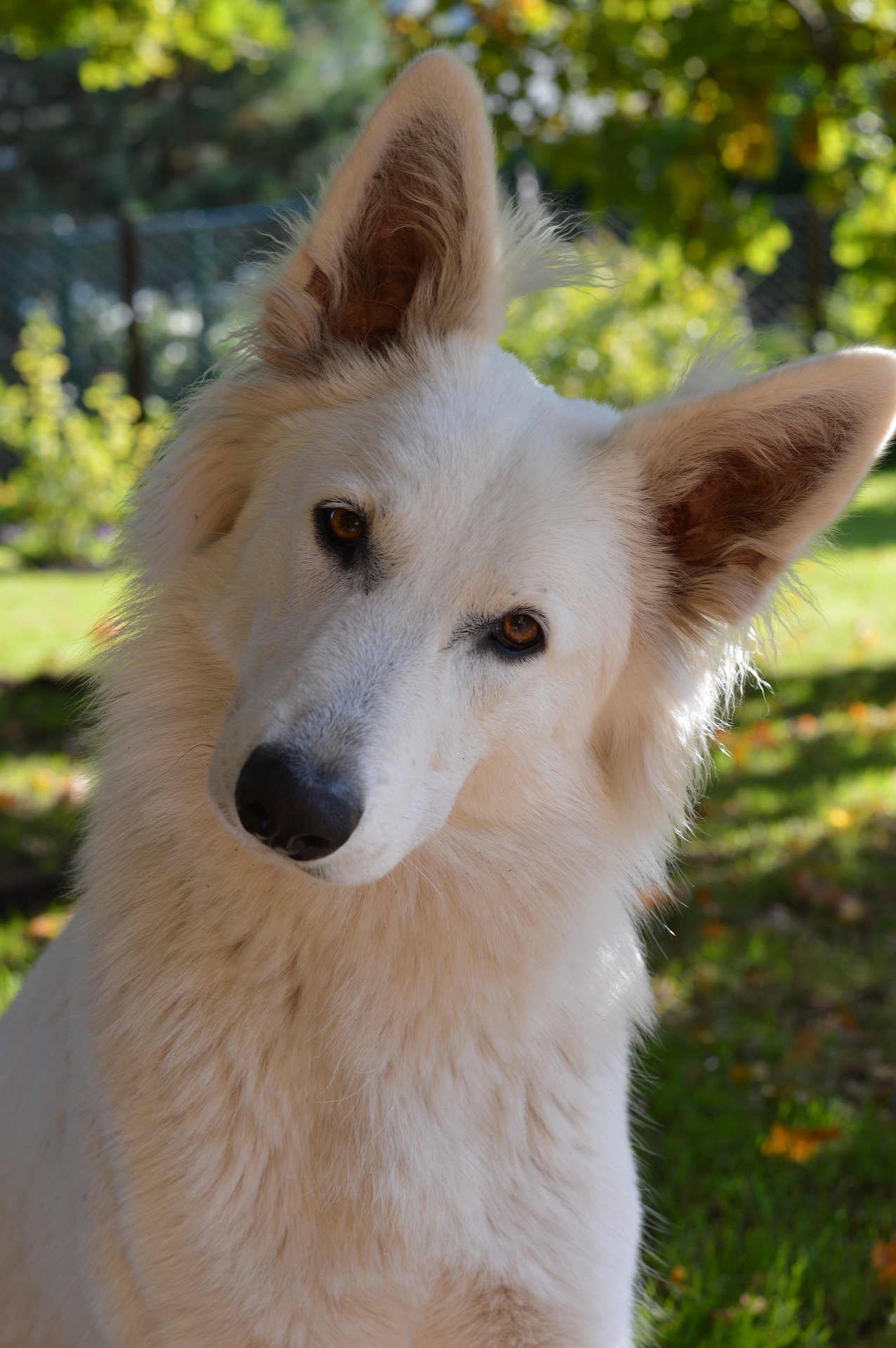 Some dog breeds will show their feelings by the way that they hold their ears, eyes, nose, and mouth. You will typically recognize this about your own dog, but it’s a good idea to recognize it in other dogs.

If your dog is tilting their heads slightly while you are speaking to them, it may be a sign that they are trying to figure out what you are saying. Dogs will often mirror their parents, so it may seem as if they are showing empathy or happiness by the way they are tilting their head as well. 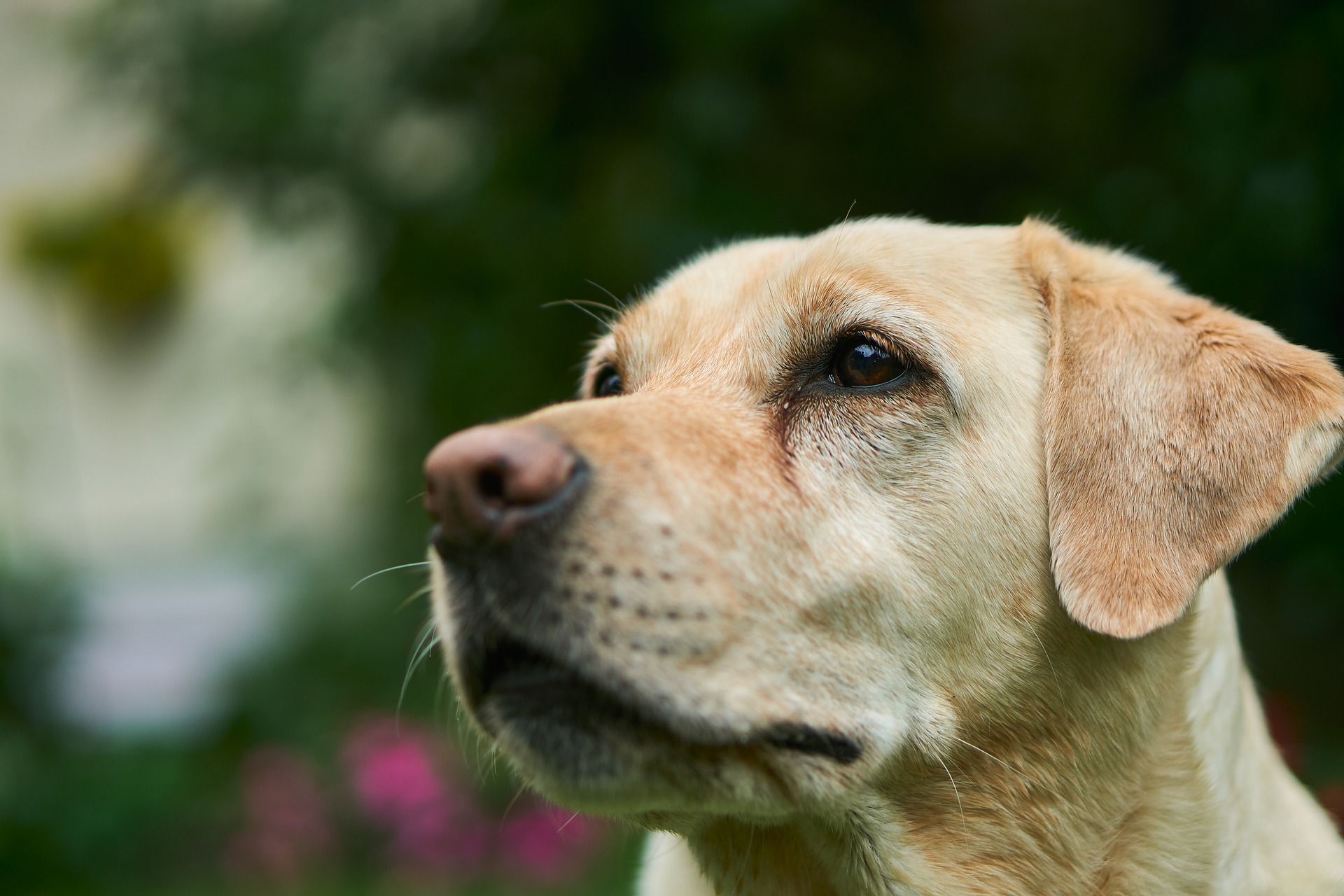 If a dog is calm, its snout will be relaxed and its mouth slightly open. They may even try to lick you. If their mouth is closed or they have a clenched jaw, the dog is likely nervous. Some submissive dogs will yawn or lick their lips, letting you know they are under stress.

If a dog senses danger, it may show its teeth to warn you or protect you. Be cautious if that is the case, especially when a dog is snarling. 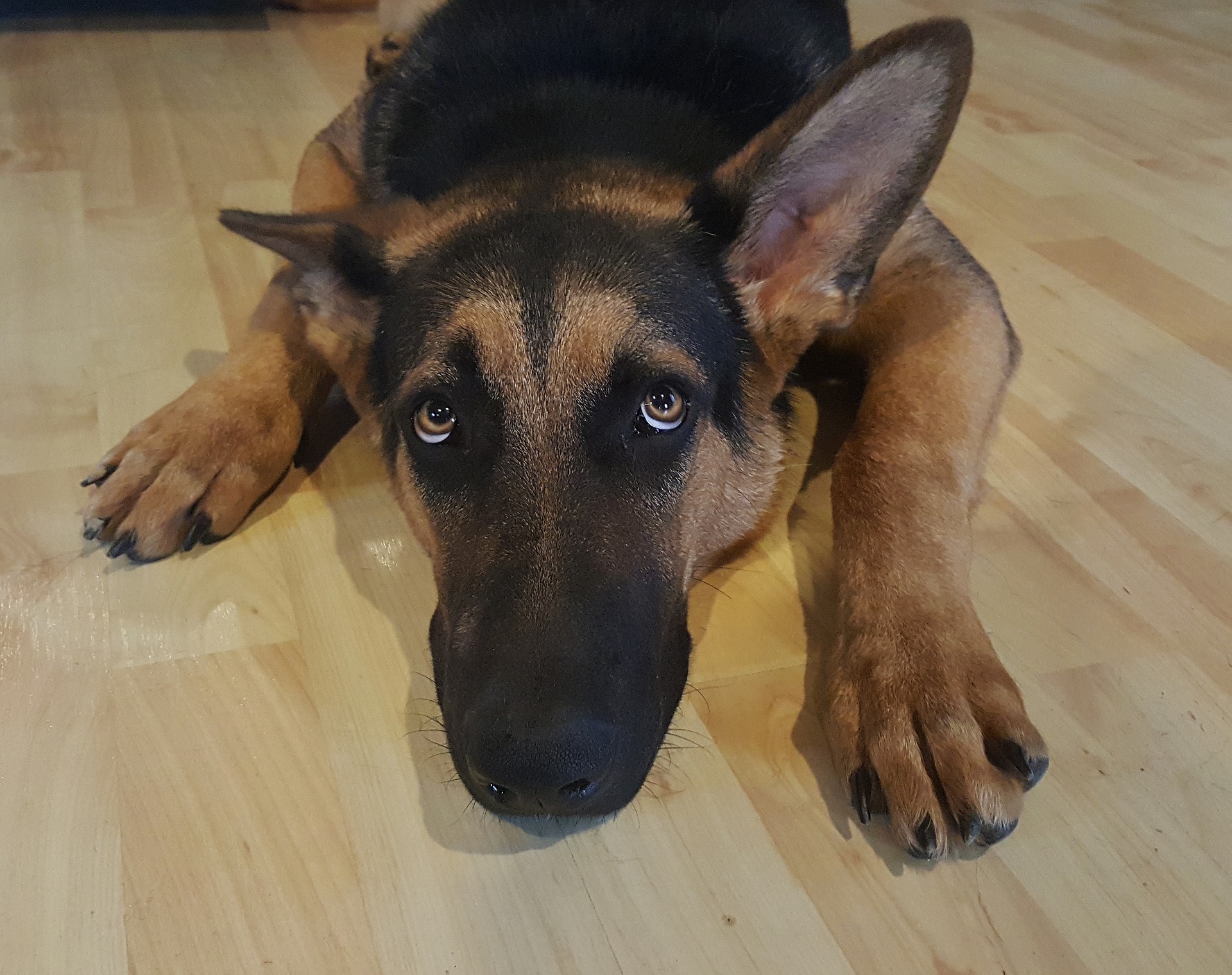 Dogs will often use their eyes as part of their facial expressions to show you how they are feeling. When they are relaxed and calm, their eyes will look normal, but if they look larger, the dog may be frightened or feel threatened. It may also be a sign that they are aggressive. 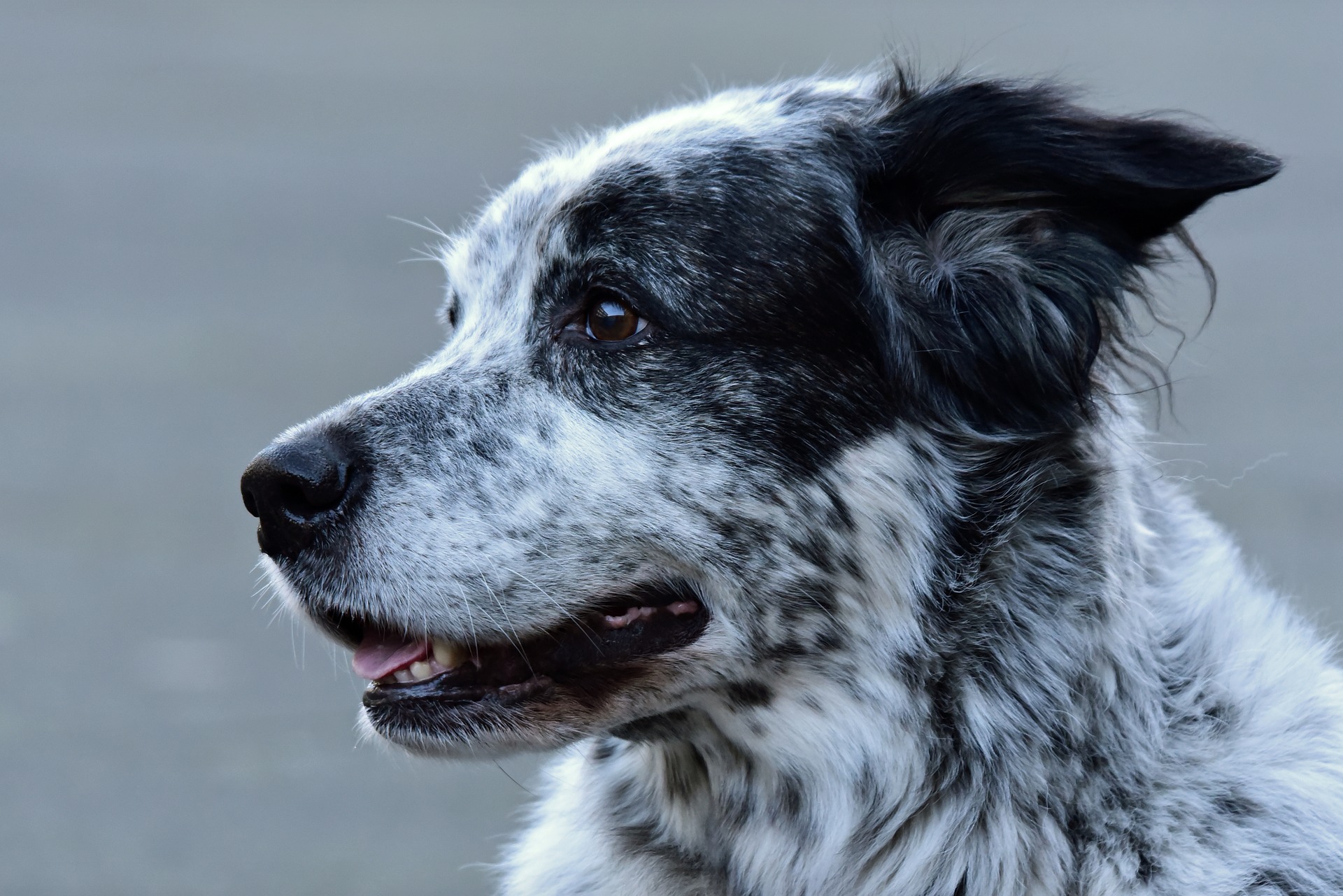 If the dog’s ears are down and back, they are submissive and perhaps want some attention. If they are down along with other body signals, such as clenched teeth or raised hair on the back of their neck, they are more aggressive. If the ears are up, they may be paying attention to something. They may even perk up their ears while they are sleeping but it is just a way to see what is going on around them. If the ears are up and tilted slightly forward, the pet may be aggressive.