Every year, humans release 40 billion tons of carbon dioxide into the air. While carbon dioxide is important and needed in the atmosphere, too much leads to global warming and climate change.

Currently, the atmosphere has way too much carbon dioxide and we are seeing extreme weather, an increase in wildfires, and polar bears starving due to habitat lose and increased temperatures.

While trees and plants help to eliminate some of the harmful carbon, it is not enough. 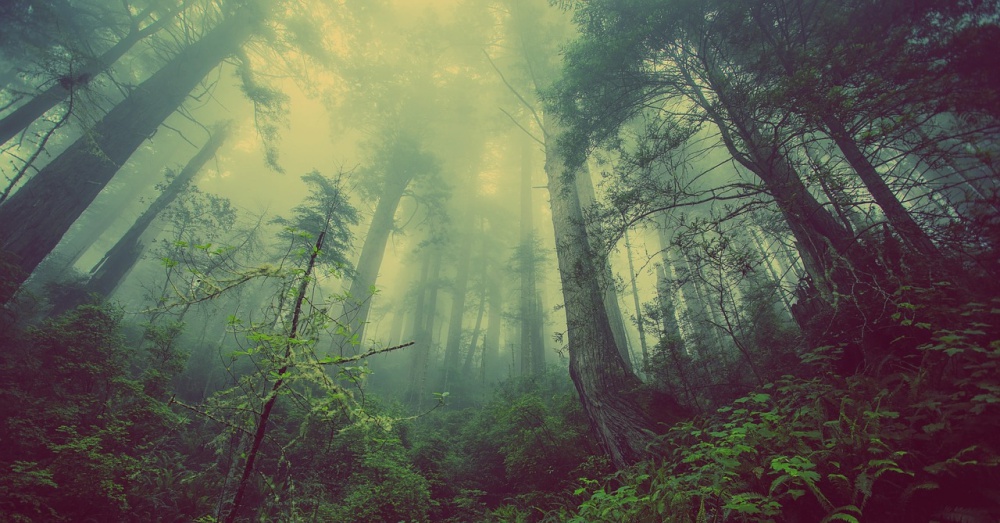 Marine biologists recently discovered that great whales, the largest animals in the world, can help capture carbon from the atmosphere. Great whales can help reduce the amount of carbon in the air in a couple of ways. The first is by storing it in their fat. When a whale dies and its carcass falls to the bottom of the ocean, it eliminates 33 tons of carbon dioxide. 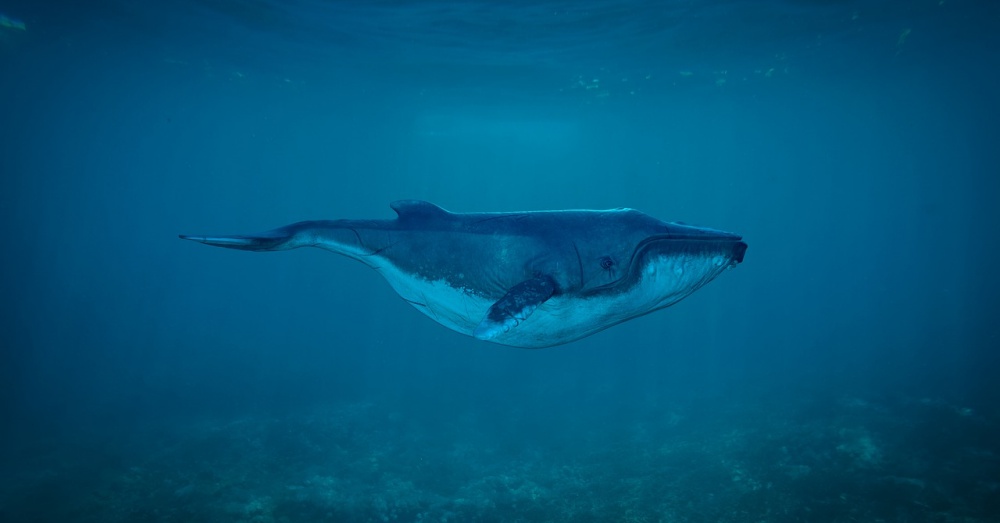 Another way is through their poop. Great whales feed on plankton and krill at the bottom of the ocean and then return to the surface to breathe and relieve themselves. Their poop releases vital nutrients back into the ocean like nitrogen, phosphorus, and iron. These nutrients feed and grow marine algae, phytoplankton, that reduces the amount of carbon in the air during photosynthesis. 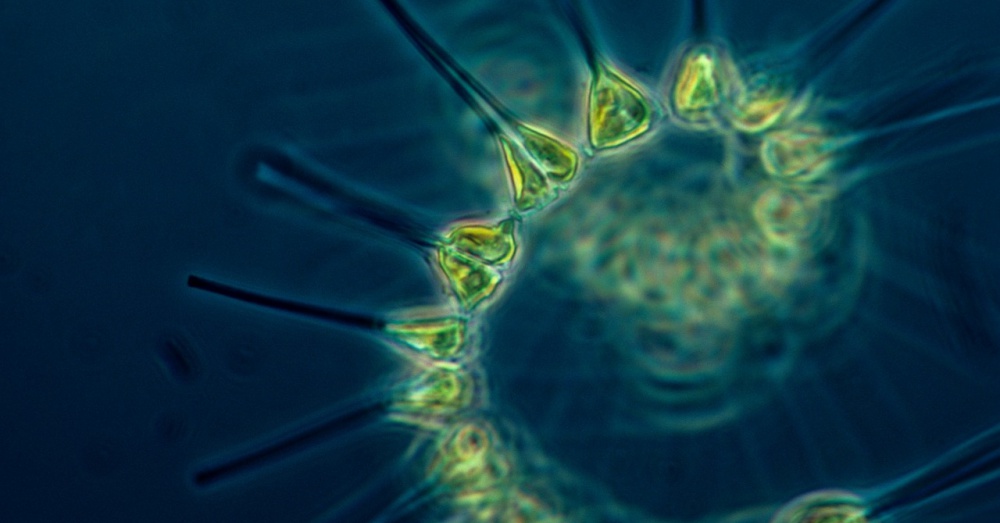 In an analysis by economists with the International Monetary Fund (IMF), they found that whales are worth $2 million each and a total of $1 trillion for the total population.

Economists came up with that number by taking the market price of carbon dioxide and multiplying it by the amount of carbon sequestered by a whale over its lifetime. They made a conservative estimate considering many other factors. 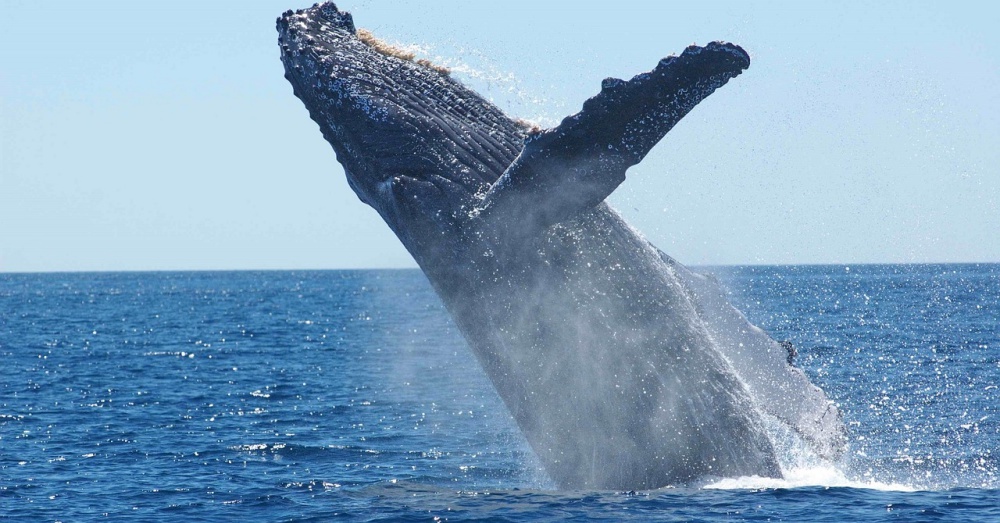 The current great whale population is 1.3 million but if restored to their numbers before commercial whaling – roughly 4 million- they could capture about 1.7 billion tons of carbon dioxide each year. That means that one whale is worth a thousand trees.

Even though commercial whaling is down, whales are threatened by fishing nets, plastic waste and noise pollution. Economists hoped that showing the value of whales in dollars would help people see their benefit to the planet alive. Animals all play a vital role in the environment and are worth more alive than dead. 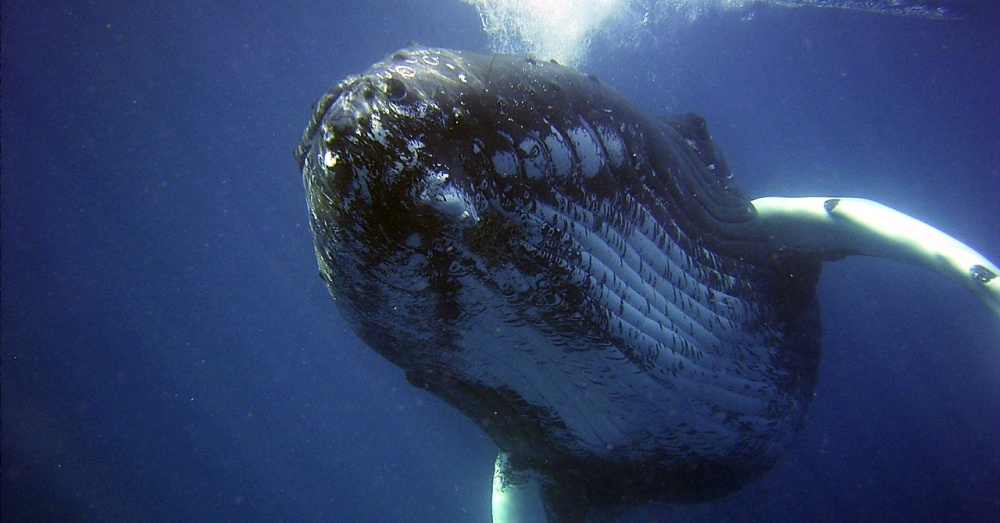 Protecting whales means protecting the planet. Whales are a natural part of the fight against climate change that we need to embrace.

Ralph Chami, an assistant director of the IMF’s Institute for Capacity Development said he hopes the findings will, “start a conversation with the policymakers who don’t buy into saving animals for the sake of animals.” 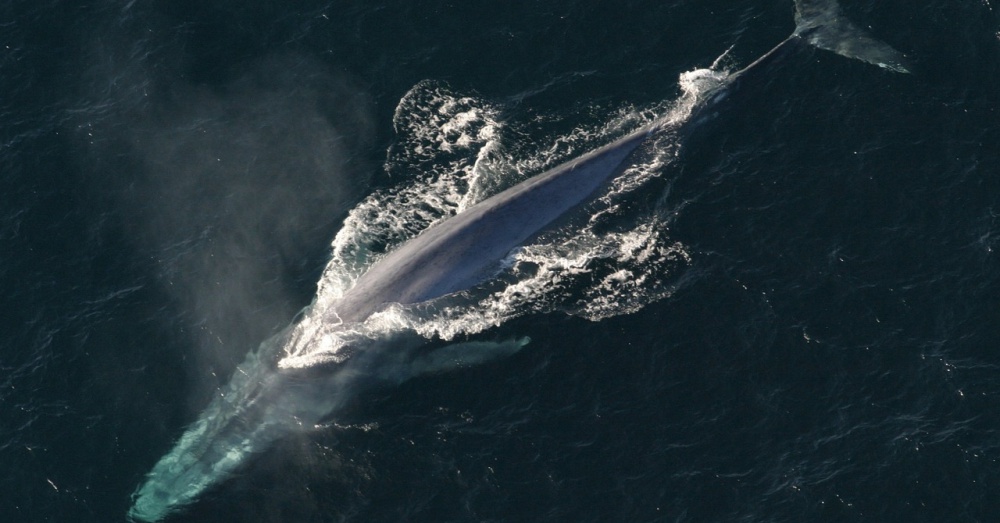 Animals and plants are vital in helping reduce the amount of carbon, but the biggest change has to come from humans. We cannot sustain at the current rate and change must happen now.