Listen To The Song Of The Rarest Whale In The World, Captured For The First Time In History

You won’t hear this on your Spotify mix.

For the first time in history, marine biologists have recorded the song of the eastern North Pacific right whale, the rarest whale in the world.

Scientists have long believed the mournful songs were an attempt to attract a mate. Less than 30 eastern North Pacific right whales are alive today, making the task of capturing the song all the more difficult, but lending credence to the idea that the whales “sing” when they are lonely. It’s common for other whales to emit short and isolated sounds, shrieks, screams, and warbles when communicating to each other, but this is the first time a population of whales has been recorded singing in unison.

According to CNN, a team from the US National Oceanic and Atmospheric Administration (NOAA) recorded the calls in the Bering Sea. 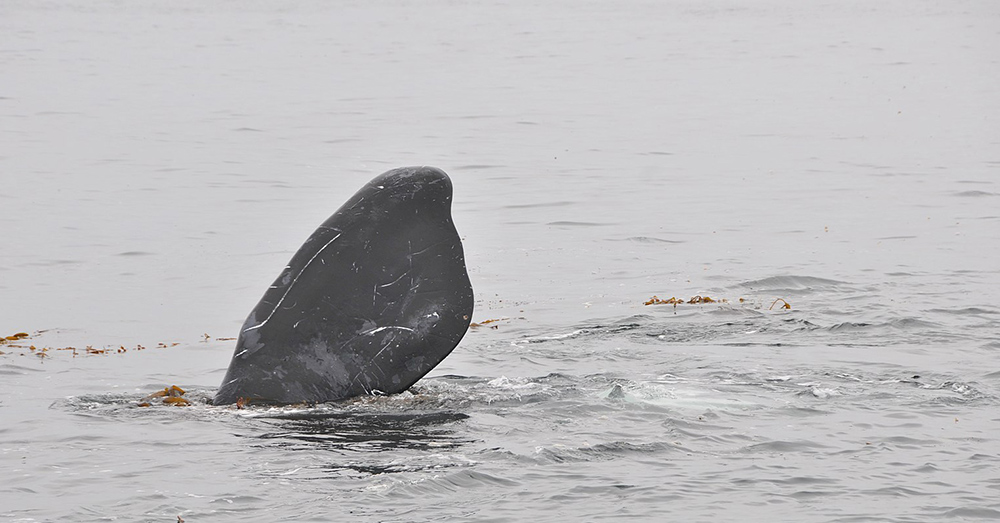 Source: Wikimedia Commons
The eastern North Pacific right whale is the rarest whale in the world.

“During a summer field survey in 2010, we started hearing a weird pattern of sounds,” marine mammal scientist Jessica Crance told CNN. “We thought it might be a right whale, but we didn’t get visual confirmation. So we started going back through our long-term data from moored acoustic recorders and saw these repeating patterns of gunshot calls. I thought these patterns look like song.”

NOAA researchers have been listening to the right whales for the better part of a decade, but until now, had never connect the song with a visual confirmation. 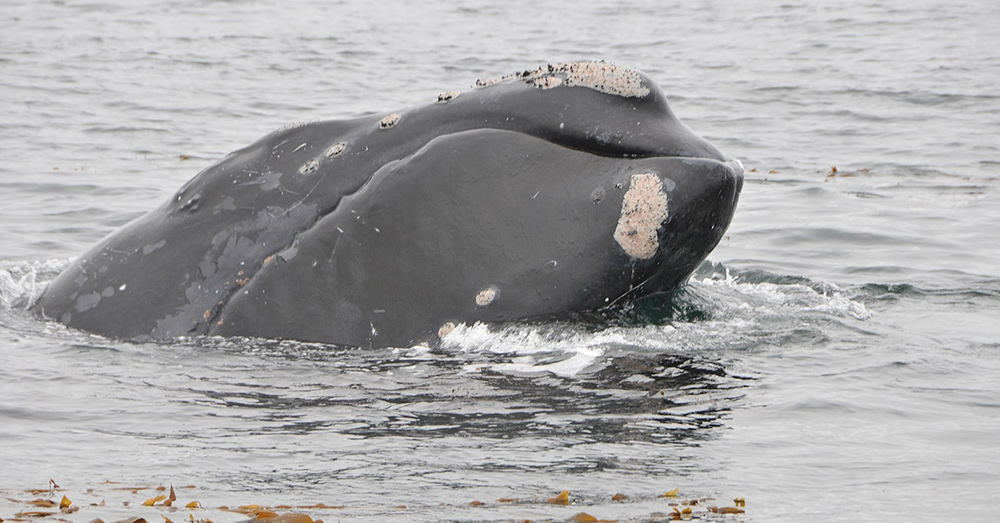 “We heard these same songs during a summer survey in 2017, and were able to localize the songs to male right whales,” Crance said. “We can now definitively say these are right whales, which is so exciting because this hasn’t been heard yet in any other right whale population.”

It’s unknown if the female right whales also “sing” to attract a mate. The eastern North Pacific right whale can grow up to about 59 feet long, but there are so few of them left, finding them in the wild is not easy. 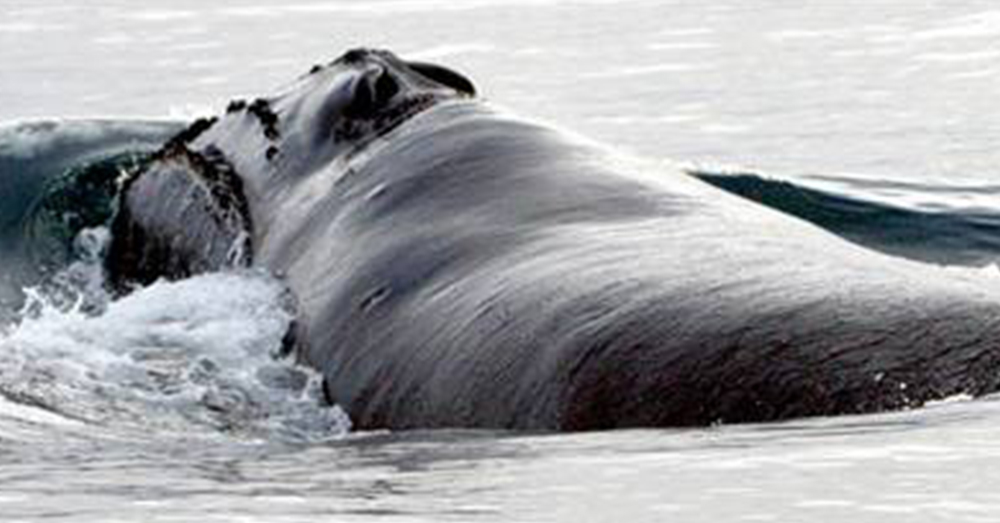 “With only 30 animals, finding a mate must be difficult,” Crance said. “Lone male right whales tend to gunshot more frequently than females. Perhaps the 2:1 male ratio in the North Pacific has led to our males singing to attract females. But we may never be able to test that or know for sure.”

Listen to the whale song below.