So Many Gray Whales Are Washing Ashore Along The West Coast, Officials Are Looking For Private Beaches To Let Them Rot

Dead gray whales are washing ashore all along the West Coast of the United States, and it’s too much for locals to handle.

In a single week, 29 dead whales were deposited on almost every beach in Washington state. The story is no different down the coastline, where at least 81 whale bodies have been beached in 2019. Including Mexico and Canada, the total is nearly doubled.

Rather than let these massive carcasses putrefy in public, marine biologists and volunteers are trying to find secluded spots that are privately owned, where the whales can safely decompose. 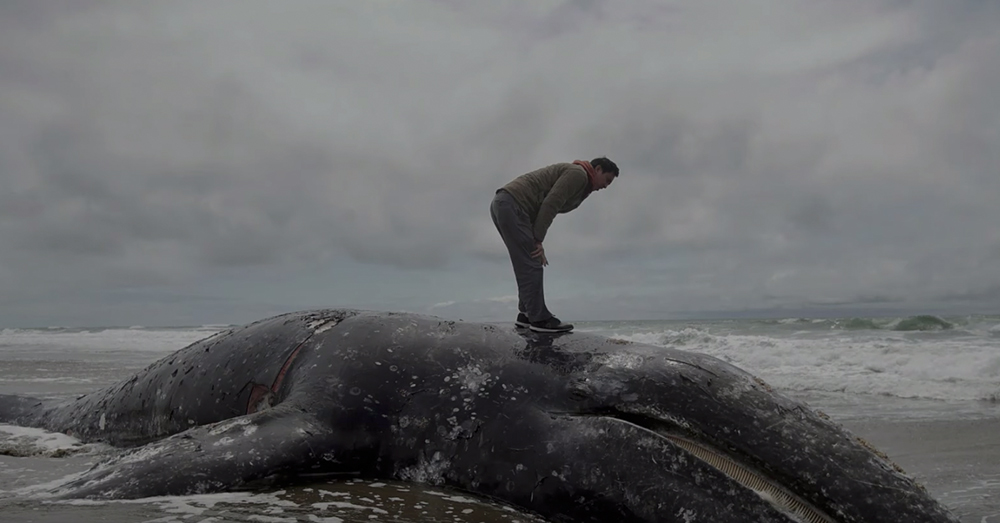 “The preferred option is, at all times, that they just be allowed to decompose naturally,” John Calambokidis, a research biologist with the Olympia, Washington-based Cascadia Research, told KOMO News. “But it gets harder and harder to find locations where they can rot without creating a problem. This is a new wrinkle.”

More gray whales have died in recent weeks than seemingly ever before recorded, prompting officials to look into why and how. Along with investigating the “unusual mortality event,” a newly-formed “stranding network” of volunteers is ferrying dead whales to willing beach-front property owners who will see that the carcasses can rot away from public interference. 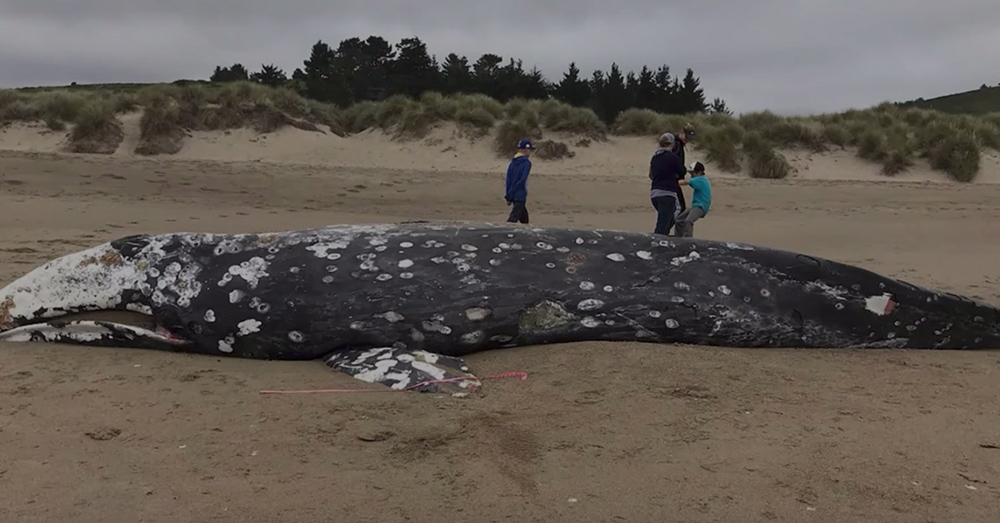 Source: YouTube/Wochit News
The U.S. West Coast has seen more whales wash ashore in 2019 than it has in 20 years.

So far, at least 16 homeowners in Washington state have offered to “adopt” a dead whale.

“It’s only going to be smelling for about a month — and after that, the smell’s gone,” Mario Rivera told KOMO News after the stranding network towed a 40-foot male whale carcass to his property and moored it to tree stumps.

“It’s decomposing nicely,” Rivera said. “There’ve been a couple of days this week when I was out there mowing and I was like, ‘Oooph.'” 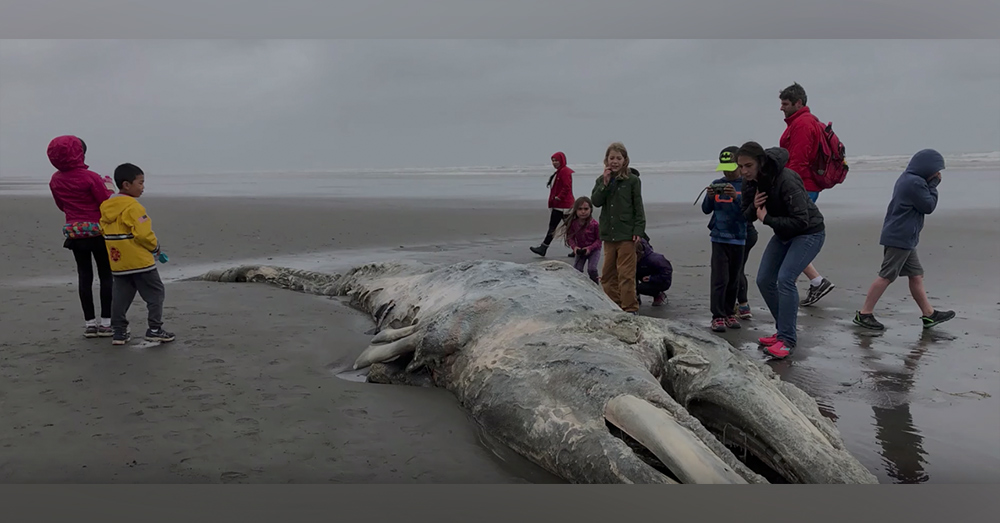 The last time gray whales died off in such high numbers was nearly two decades ago, in 2000. The total for 2019 has already surpassed the amount that washed ashore that year.

Officials say only a tenth of the whales that have died in recent months are actually washing ashore. The rest are sinking into the ocean. But it is agreed that the best way to deal with the dead whales is by letting them decompose on shore. Towing the bodies back out to sea could endanger boaters or clog up shipping channels. And, as discovered in 1970, exploding them with dynamite could cover the surrounding areas in an unsightly and unsanitary sheen of decomposing blubber. 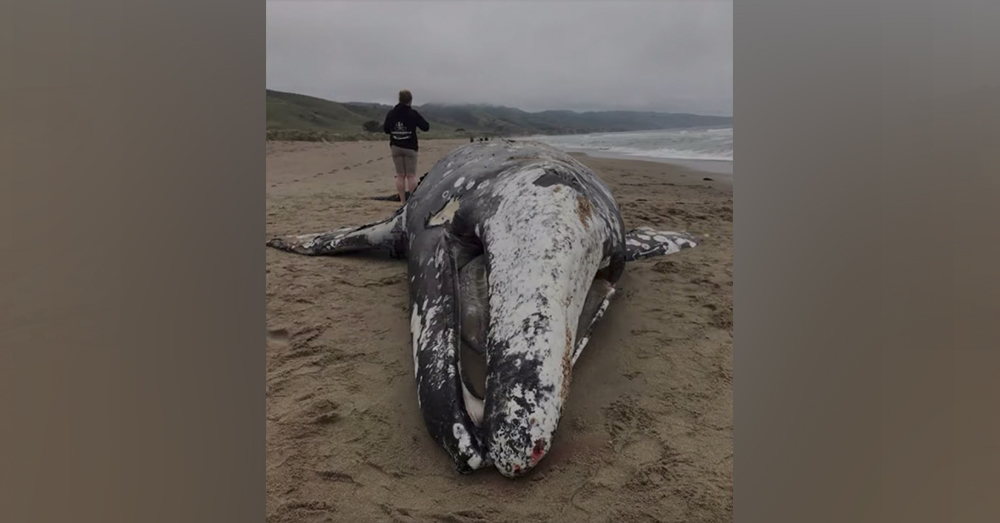 The eastern North Pacific gray whales were once on the endangered species, but the population has been rebounding since the whaling industry was shut down in U.S. coastal waters. Today, the population is estimated at 27,000.

Learn more about this unusual mortality event in the video below.