A woman who felt she was getting too close to a pod of humpback whales thought she should phone for help, and called 911.

The exchange was caught on camera. But now safe on dry land, the woman is being called a “whalist.”

A relative of the woman, Darren Lucianna, recorded as she made the call, then posted the video to Facebook. It’s been thousands of times on Facebook since then and a few million moren more on Twitter. 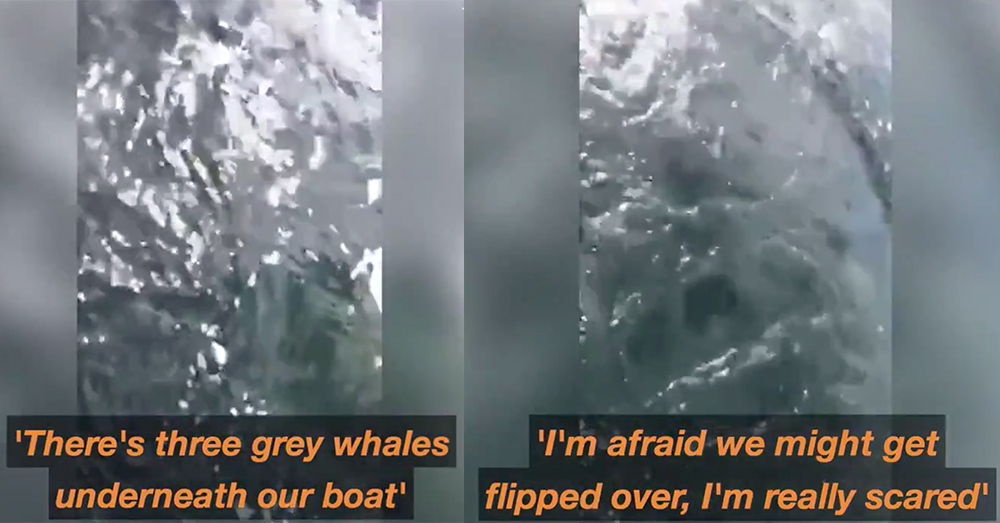 “I’m out in Puget Sound and there’s three gray whales and I’m afraid we might get flipped over and I’m really scared,” the woman tells a 911 dispatcher.

Was her emergency call warranted? Many on social media think she may have gone a little too far. Then again, what would have happened if her boat capsized and the family was lost at sea? 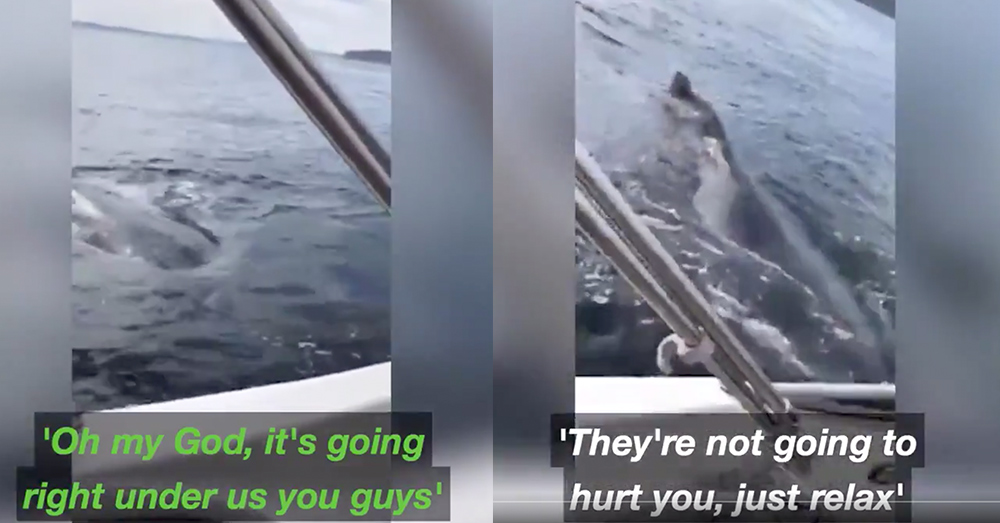 The phone call may have been the only evidence leading authorities back to the whale watchers.

I mean seriously?!! They’re the ones that are intruding, not the whales. pic.twitter.com/LvkspZ2eEU

Hmm. Well, I saw 3 squirrels on my fence last week and I was sure they were casing the joint. I'm afraid I called the police. I'm still waiting...... pic.twitter.com/l0Vm6M2aBQ

Watch out for the blowholes! pic.twitter.com/i1xNWllsoN

Nothing of the sort happened, of course. The whales passed by, the boat sped off, and the woman is now free to read the comments online.

Watch this whale of a story in the video below!

This bottle washed ashore with a startling message from the past: Click “Next” below!