What is the best way to teach children how to treat animals? Should you proactively discuss how to play nicely with Fido or Fluffy? Or just mete out punishments if/when kids play too roughly with animals? Just as importantly, what should you do when somebody else’s child mistreats your pet?

In England, a cat owner is drawing virtual fire for her decision to throw water on a neighbor boy after he purposefully doused her cat with water. According to Shannon Cooper, the cat was just sitting on their shared fence minding its own businesses when the child dumped a cup of water on the animal and laughed. 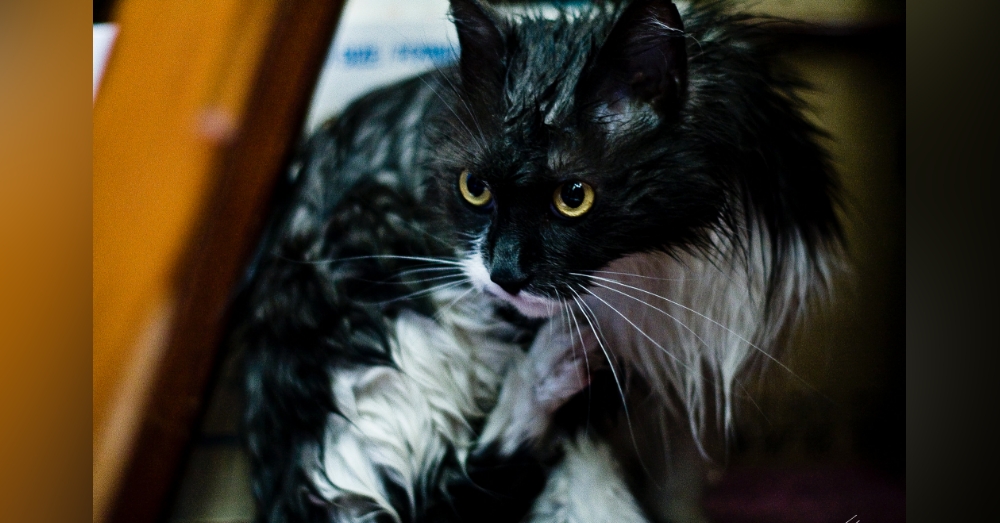 Thousands of users have applauded the woman on Twitter for defending her pet, but equal numbers have been appalled by the woman’s decision to punish the child herself instead of discussing the incident with his parents.

“His dad is at my door going mental, but I don’t see the problem,” Cooper wrote in a Twitter post detailing the incident. “Don’t touch my cat.” (Cooper later clarified that the neighbor boy is actually 13 years old).

My 10 year old neighbour just threw a cup of water over my cat who was sitting on the fence minding his own business n laughed so I threw a basin of water over him from the window and now his dad is at my door going mental but I don’t see the problem, don’t touch my cat

Many pet owners believed Ms. Cooper was justified in teaching this unruly tween a lesson, especially because a 13-year-old child is old enough to know animal abuse is not okay. “The dad needs to chill,” one user wrote. “He should teach his kid to be nice to animals. I would’ve answered the door to a bucket of water in his face.”

But many others were horrified that Cooper, presumably an adult woman, had thrown water on a child — let alone somebody else’s child — no matter what the boy did to “deserve” it. So many people weighed to share their thoughts about who was to blame that this controversial exchange became a trending topic on Twitter. 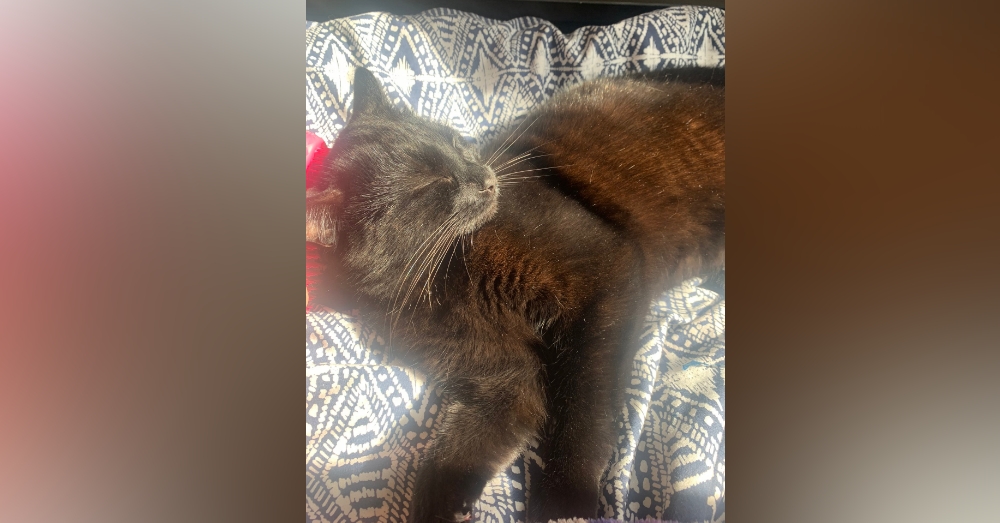 “You’re lucky that you did not get charged with a crime,” one user argued. “Here [in America], it would be assault.”

“You do not go after the kid,” another user agreed, arguing that the cat owner should have discussed the incident with the boy’s father. “I get your point, but if my child is doing wrong, I will correct it,” another parent wrote.

Do you think this cat owner was justified in throwing water on the neighbor’s child? How would you have handled this situation? Let us know in the comments!