‘Pirate’ Cat Spent Months Unwanted In Shelter, Until This Woman Saw Him And Fell In Love

Wesley the “Pirate” kitten spent months alone in a shelter waiting for someone to recognize his outer and inner beauty. 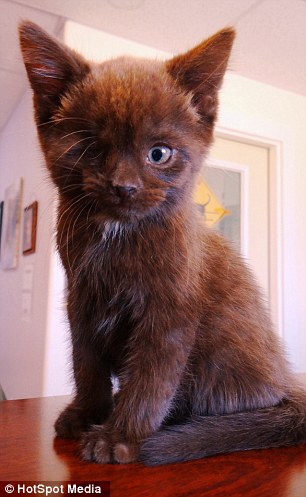 Taylor wanted to take him home but couldn’t due to personal circumstances.

But what she could do was create an Instagram account for him in hopes of someone else adopting him. “I was shocked at the amount of followers Wesley’s account gained within just 15 weeks – he has far more than I do,” Taylor told DailyMail. 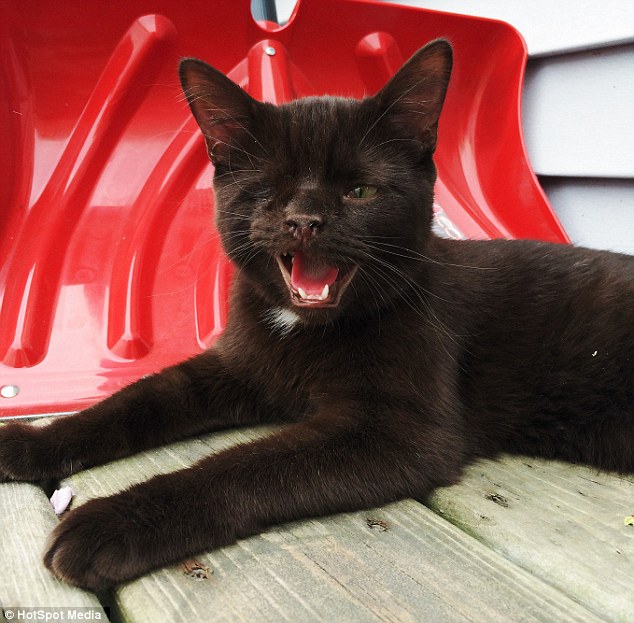 Six months later, Taylor returned to ensure that Wesley has been adopted.

When she was upset to discover that he had still not been adopted, she took the matter into her own hands and gave Wesley a forever home herself. 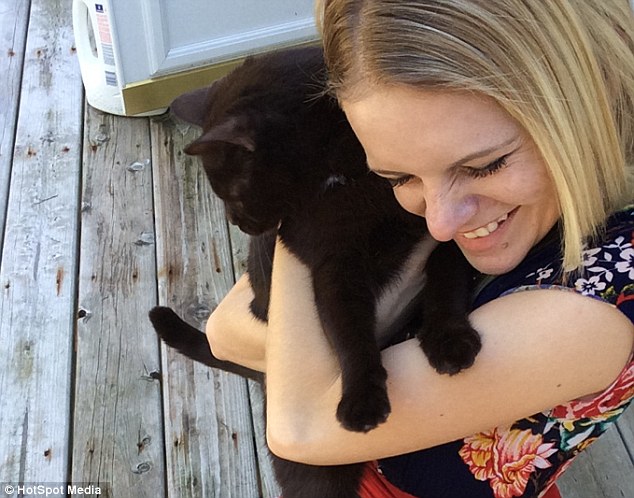 Taylor named him based on the character ‘Westley’ from the 1973 Novel and film “The Princess Bride.”

“I get mixed reactions from people when they first meet Wesley, because of his looks,” Taylor told DailyMail. “But it’s never long before they fall in love with him too.” 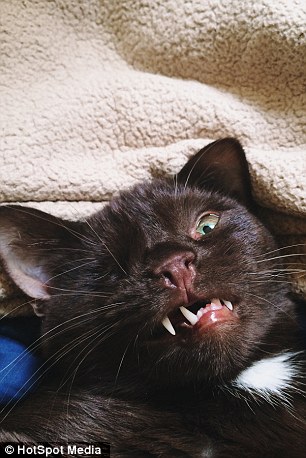 My question: How could you NOT fall in love with him at first? Every animal is beautiful in their own unique way.