There’s no telling what the USDA is keeping from the public, but a new bill in congress could soon shed some light on those details.

What goes on behind the walls of some of the nation’s most horrendous operations suddenly became a secret the government wanted to keep. 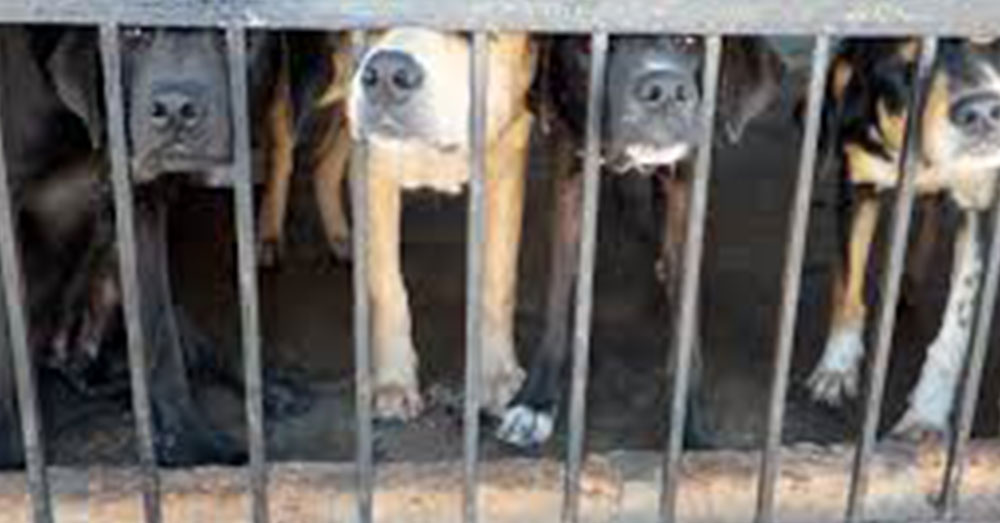 Source: pxhere
The USDA is responsible for regulating animal facilities across the U.S.

The Department of Agriculture claims it redacted the records on Feb. 3 as part of an ongoing review process, as well as protecting individual privacy, the Hill reports, but animal advocacy groups across the country weren’t accepting the answer. The HSUS was the first to take legal action against the USDA, which it’s done more than once before. 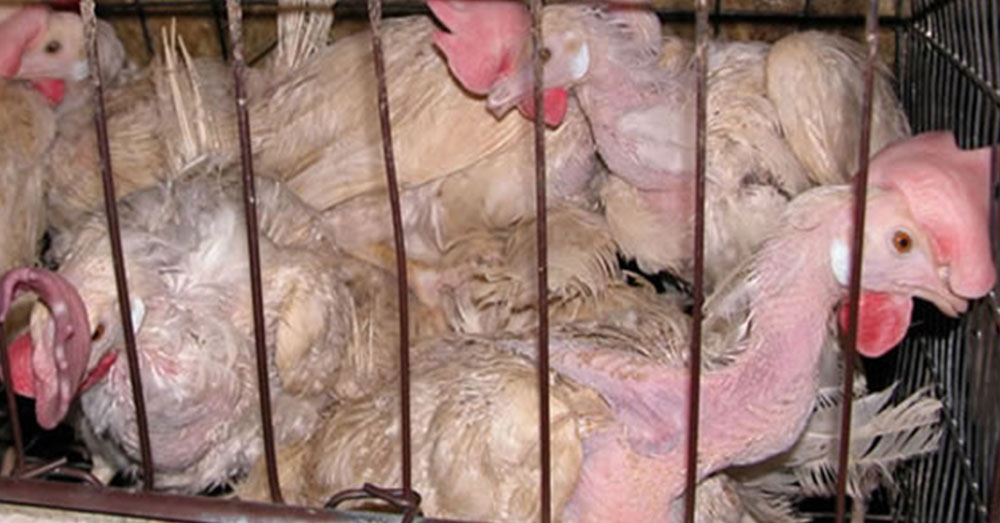 Source: Wikimedia Commons
The Animal Welfare Accountability and Transparency Act could reverse the data redaction put in place under the Trump Administration.

“The HSUS sued the USDA in 2005 over public access to AWA reports concerning animal use in university and other laboratories. That case was settled in 2009 in exchange for the USDA’s agreement to post certain data on its website concerning research on animals,” wrote Wayne Pacelle, president of the Humane Society. “The agency’s precipitous decision to purge virtually all AWA and HPA enforcement documentation – just two weeks after President Trump assumed office — violates the plain terms of the settlement and a federal court order. It also runs contrary to Congressional provisions in 1996 and 2016 designed to increase transparency and electronic access to information.” 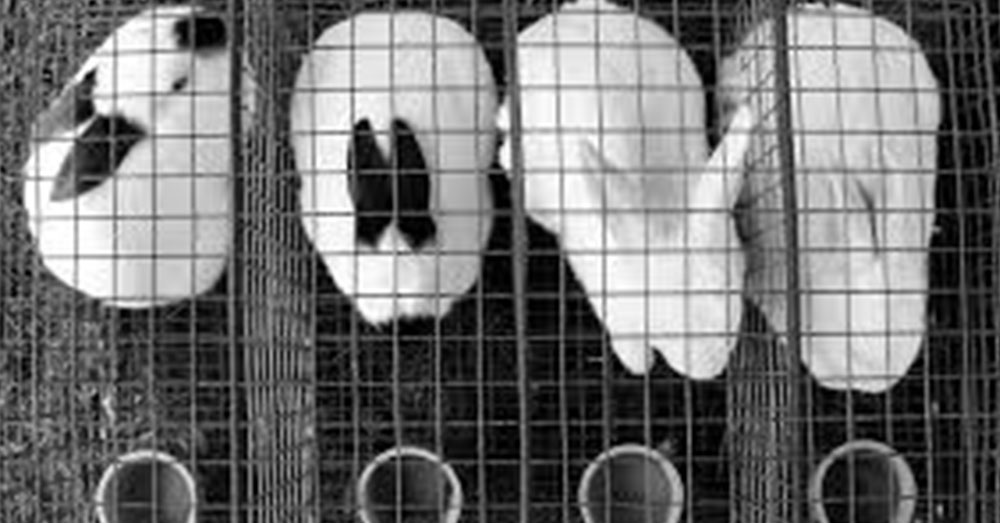 In March, Sen. Ron Wyden (D-OR) introduced a new bill that would restore the records to the public database.

The Animal Welfare Accountability and Transparency Act “requires the Department of Agriculture (USDA) to maintain and publicly disclose records relating to the administration of the Animal Welfare Act and the Horse Protection Act, including specified details regarding inspections, enforcement actions, regulations, registrations, and licenses under the two laws.” 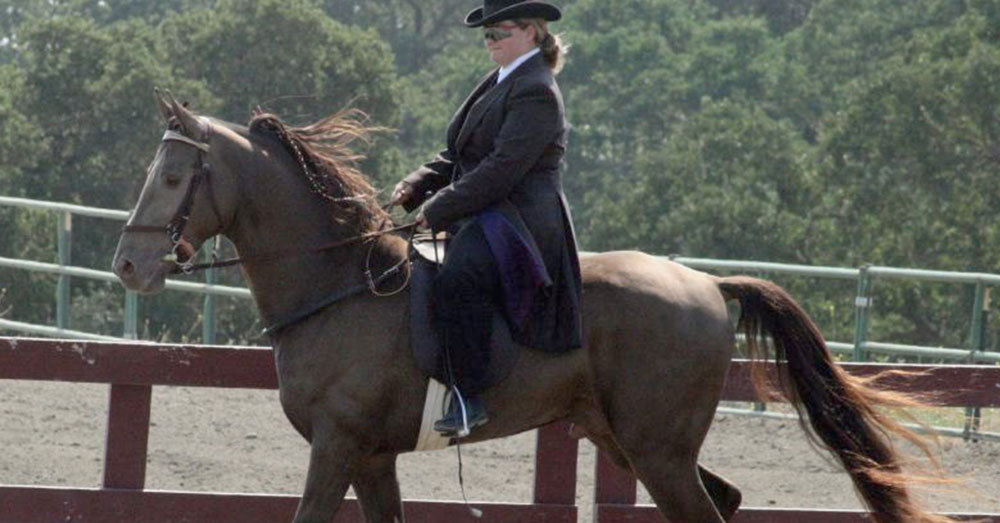 The USDA is expected to make the records available to the public within 90 days of the bill’s passage, indexed and easily searchable. This information includes details on the legal enforcement actions taken against those who have violated the Animal Welfare Act or the Horse Protection Act. The records may currently be subpoenaed by a Freedom of Information Act request, but there is typically no telling how long such requests can take if exclusionary rules are invoked. 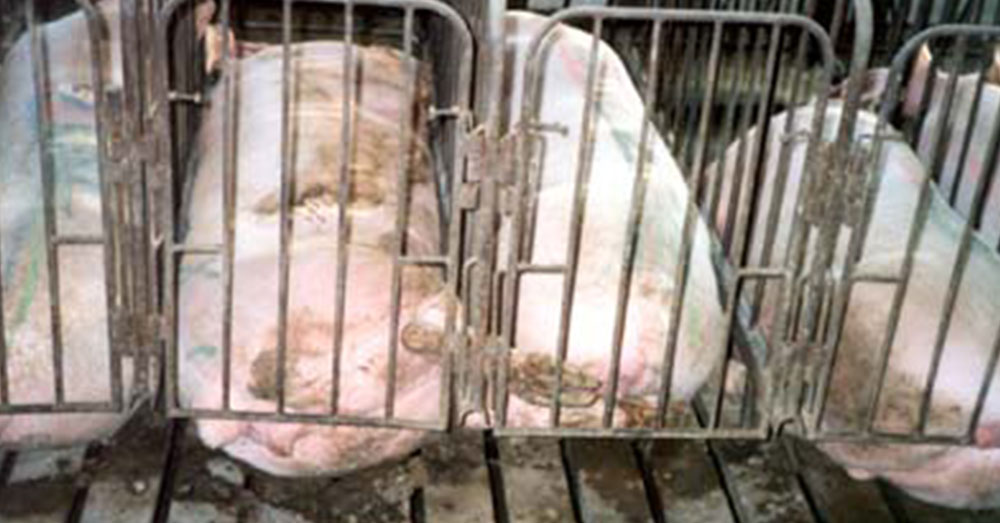 Source: Wikimedia Commons
Sows are often confined in gestation crates, which usually does not allow the pig to turn around or lay down comfortably.

There is currently no date set for a vote on the bill in the U.S. Senate, but a growing number of people are calling for a referendum on the measure. Click the button below to make a difference!

The USDA Is Allowing Abuse To Go Unchecked!

After protests over the deletion of thousands of animal welfare records from the U.S. Department of Agriculture database reached the highest levels of government, the department has restored a small number of annual reports and inspection data. But the vast majority of the database is still missing.
Keep up the pressure on the USDA to restore the ENTIRE database!
Make a difference!