When Scout, a 7-year-old golden retriever, was first diagnosed with cancer, his family did everything they could to save their dog’s life. Scout’s dog dad, David MacNeil, enrolled the dog in progressive cancer treatments at the University of Wisconsin Veterinary school, whose cutting-edge therapies managed to shrink the massive tumor on the sick pup’s heart.

For a while, it looked like Scout might survive, despite an earlier prognosis that gave the sick pup 1 percent chance of survival. This miraculous turn of events caused his elated owner to celebrate with a $6 million Super Bowl ad thanking the veterinarians who saved his dog’s life. 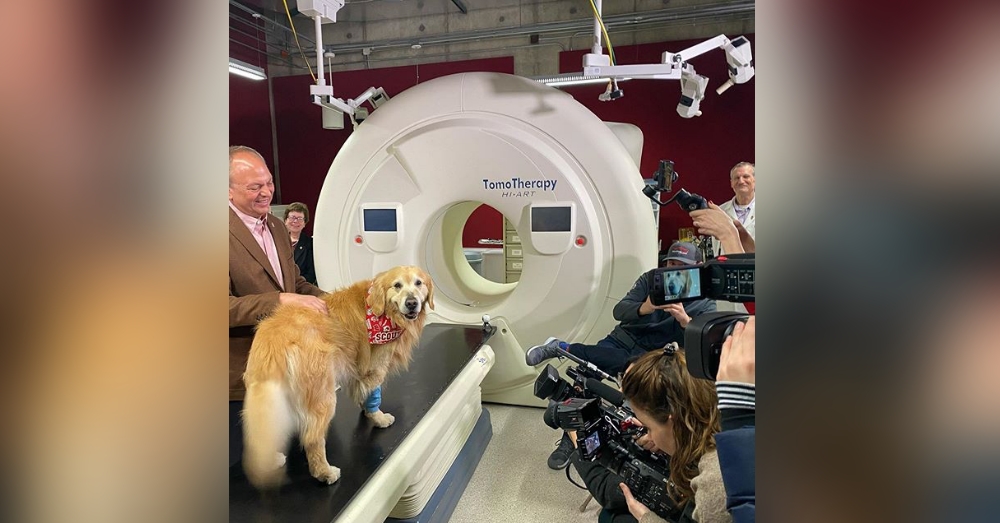 But despite all of Scout’s progress — and the good wishes from millions of fans who’ve been cheering him on since hearing Scout’s story during the Super Bowl – the sweet dog finally lost his battle with cancer. His family announced the sad news on Instagram.

“Our beloved Golden Retriever Scout MacNeil has crossed the rainbow bridge into a place where he does not have to fight cancer anymore,” his family wrote in a heartbreaking Instagram post. “Scout was fighting hard and he bravely tried his best to stay strong, but it became clear his quality of life had seriously declined.” 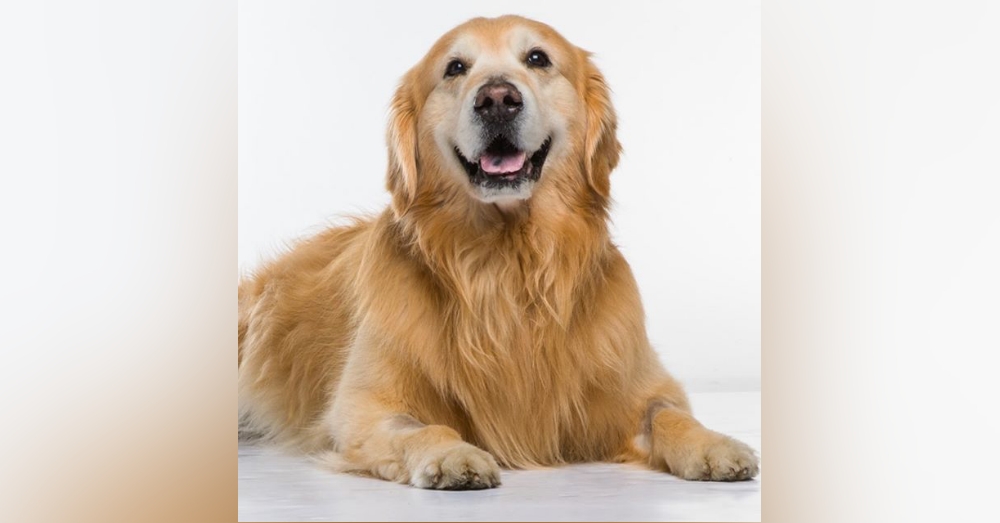 Over the past couple of weeks, Scout’s cancerous tumors had started bleeding around the dog’s heart and lungs. Doctors were able to temporarily stem the blood flow, but Scout’s weary body just grew increasingly anemic and weak.

“Of course, there is much sadness as he will be unbelievably missed, but we have so much to be grateful for because we knew his sweet and loving soul,” his family wrote, describing Scout as kind, loving, caring, joyful, intuitive, thoughtful, and brave dog in a lengthy tribute to their departed pet. “He had an ability to reach right into your heart and make you feel loved. He lived to love and to be loved.” 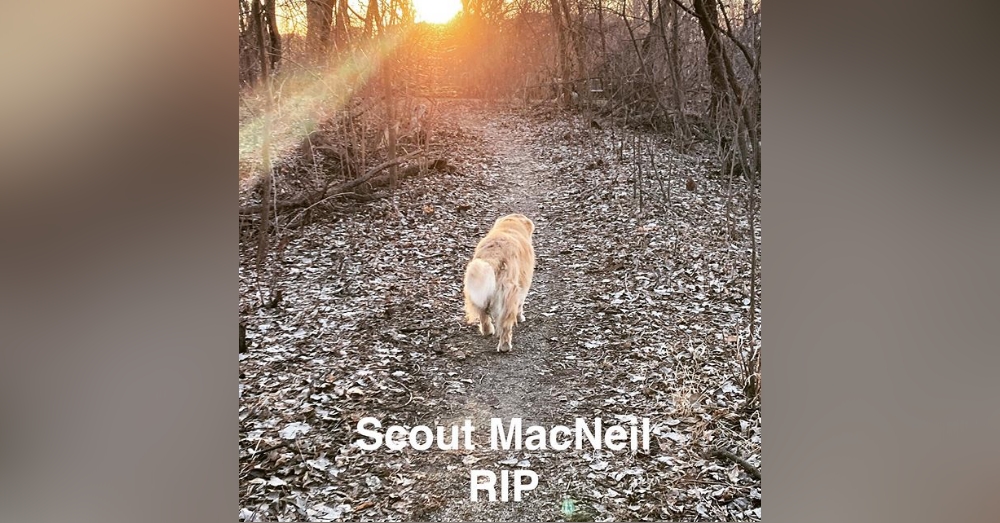 Veterinarians were also heartbroken by the dog’s sudden passing. “Scout touched many lives and we share our condolences with all who feel his loss,” the University of Wisconsin Veterinary school said in a statement. “We will proudly carry on Scout’s legacy and his shining spirit.”

RIP Scout! You will never be forgotten.

You can watch Scout’s Super Bowl commercial, Lucky Dog, in the video below: