Water parks are ordinarily a lot of fun. Abandoned water parks, not so much.

Though the desolation of a once bustling park may seem like a perfect spot to explore with a camera, there’s a reason they are often cordoned off to the public. The dilapidated slides and pools can be death traps to unsuspecting humans or animals, and emergency services are not nearby to provide help.

When a pair of young men ignored the warnings and explored such an obsolete attraction, they didn’t expect to find anyone else. Then, they were greeted by two curious dogs. 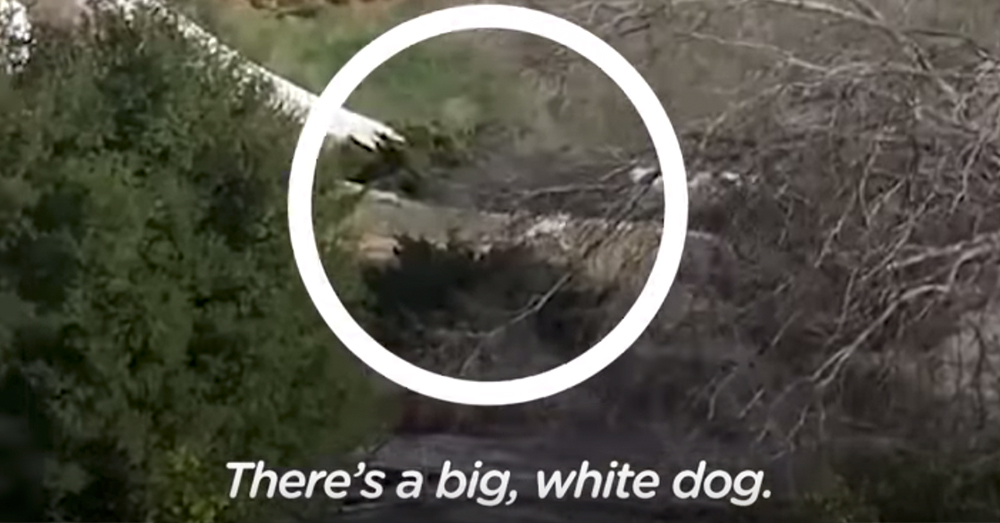 The video below shows a husky and a pit bull approaching the men, who were nervous at first. Before long, they realized what the dogs were trying to tell them. 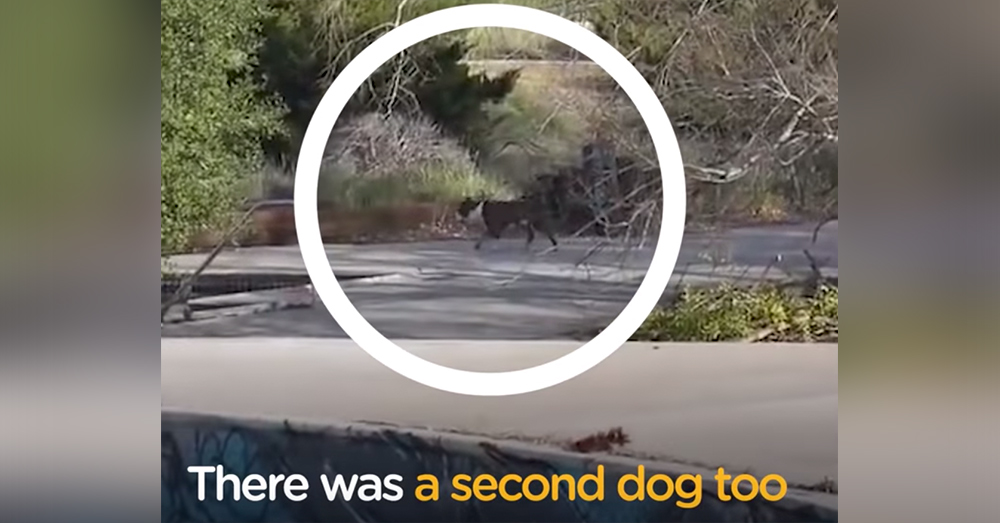 Source: YouTube/The Dodo
They spot another.

Another dog had gotten itself trapped in the neglected catch basin of one of the waterslides. It was struggling to get out, but couldn’t find purchase on the slippery cement wall. 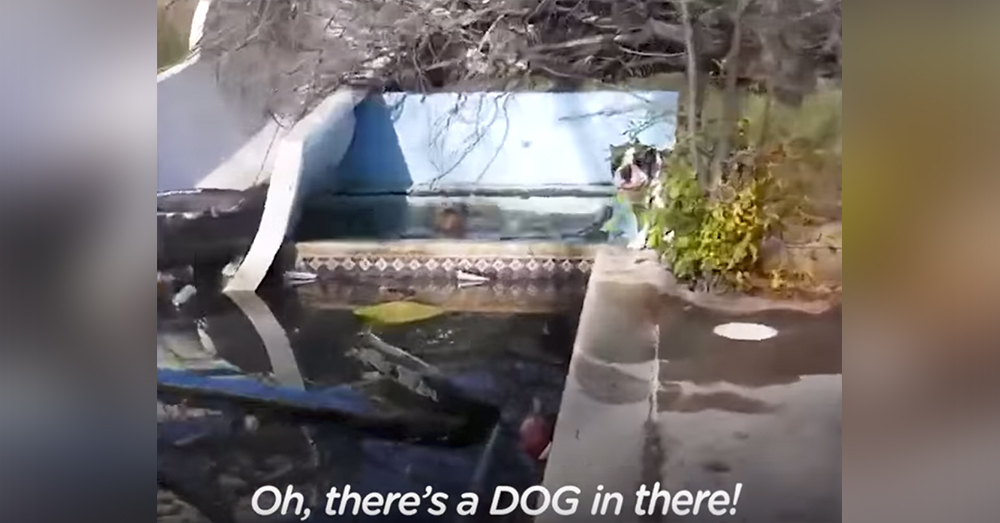 Source: YouTube/The Dodo
The dogs lead them to a third, who is struggling in a pool.

While one of the men continued recording video with his phone, the other, YouTube vlogger Trevor Costelloe, went for the dog, pulling it out by its front paws. 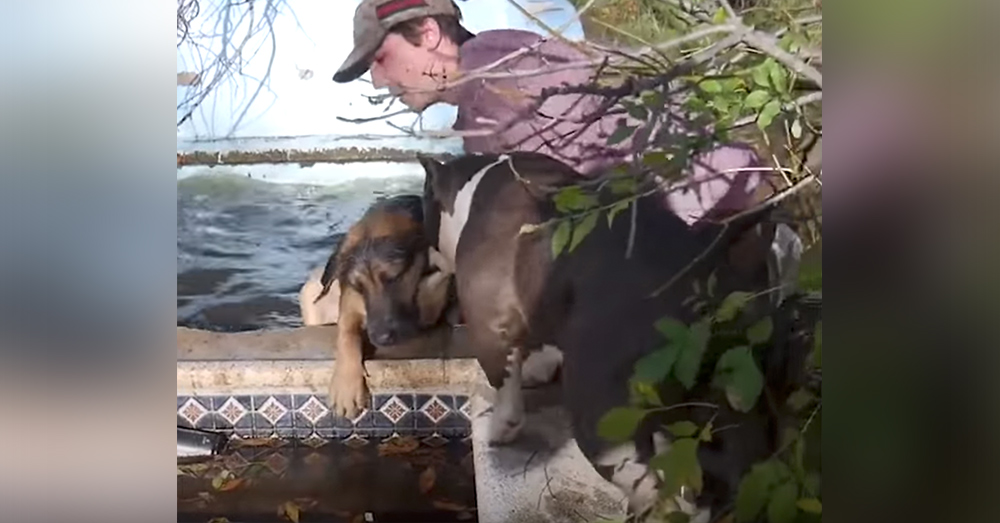 There’s no telling how long the dog was stuck in the water, but it was visibly exhausted from trying to keep from drowning. 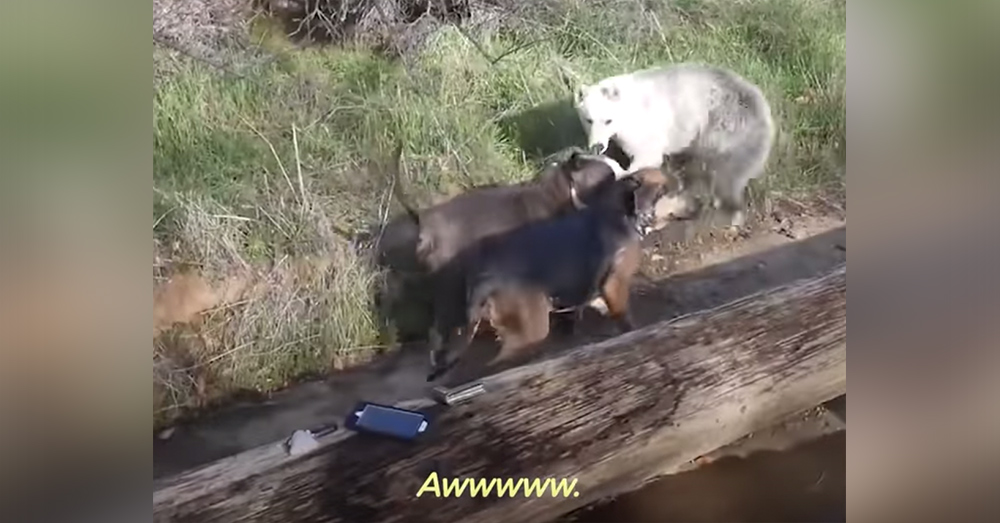 Watch this rescue in the video below.