Chicken Falls Off A Slaughterhouse-Bound Truck, Then Fate Introduces Her To Her New Best Friend

A truck driver named Warren Padgette was driving when he saw a white chicken lying in the middle of a highway in Washington.

At first glance, he believed the chicken was dead, but then he noticed her blink. In that moment, he knew he had to save this poor bird. 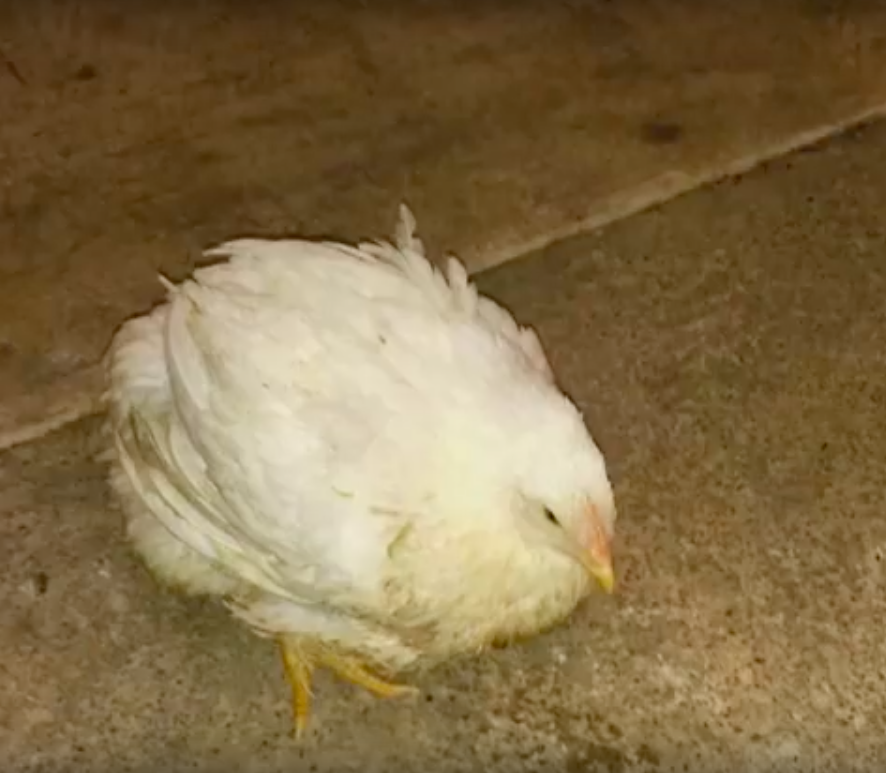 He quickly picked her up and saved her from getting hit by the cars that were speeding by. He drove her to his house, and on the way there, he saw a slaughterhouse-bound truck. It then dawned on him that this chicken had fallen off that truck.

He decided to name her Lucky, as luck was definitely on this chicken’s side; or was it fate? 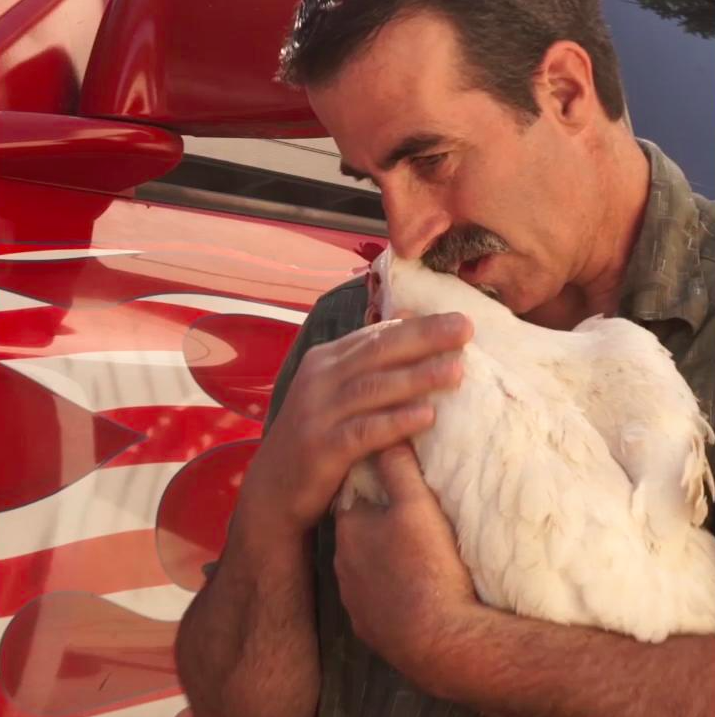 Lucky was in very bad shape. She was missing the majority of her feathers on her stomach and she was also unusually big for her young age, due to all of the hormones that had been pumped into her.

Once Padgette got home, he gave her a much-needed bath. Padgette helped Lucky get acclimated to her new surroundings, and her road to recovery and healing had officially begun. 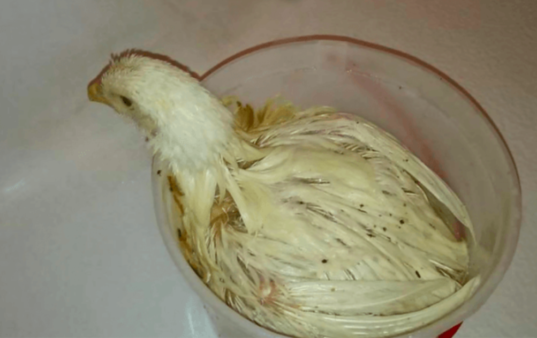 Because of Lucky’s bad condition, she was unable to even stand on her own and would topple over. But Padgette worked with her each day to help her get better. 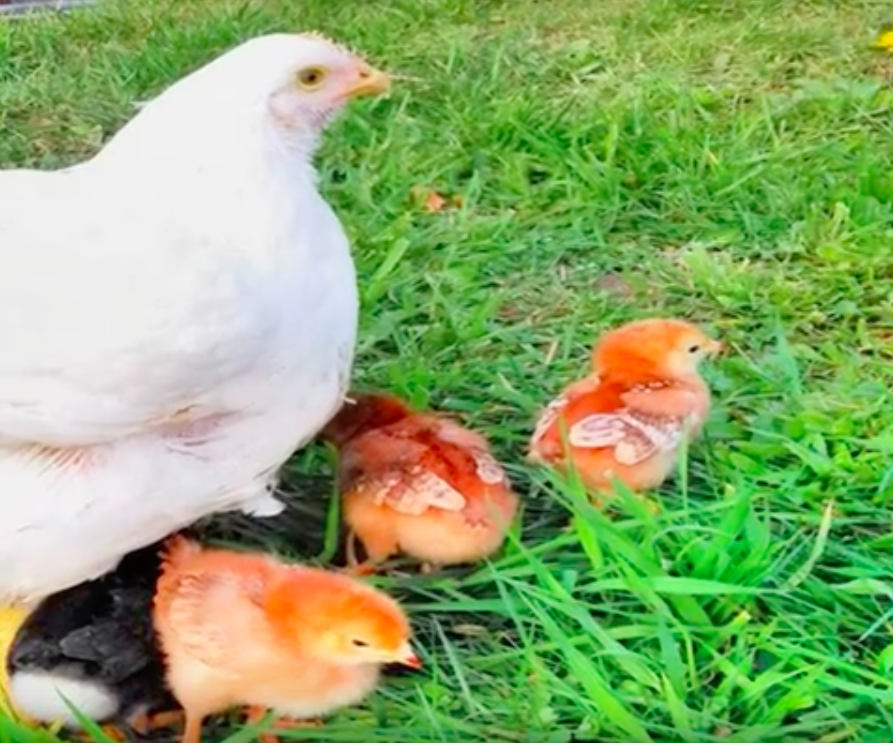 Today, thanks to Padgette’s kind heart and loving ways, Lucky is now a healthy and happy hen! She is even a mother to an adopted chick family who is helping to teach her how to be a real hen. 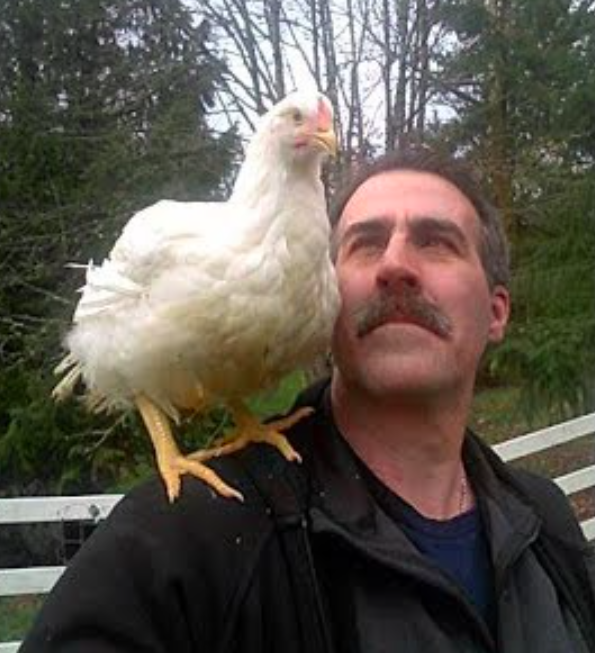 Padgette has of course given Lucky a forever home and the two of them share an unbreakable bond. For the first time in Lucky’s life, she is getting the love and care that she needs and deserves!