Spring is around the corner and now is the time to start cleaning out your old makeup. Wildlife centers are asking women to not toss out their old mascara wands, because they are needed to clean wildlife.

Instead, the centers are asking women to clean the used wands with Dawn dish soap and then seal them in a Ziploc bag before mailing them in. 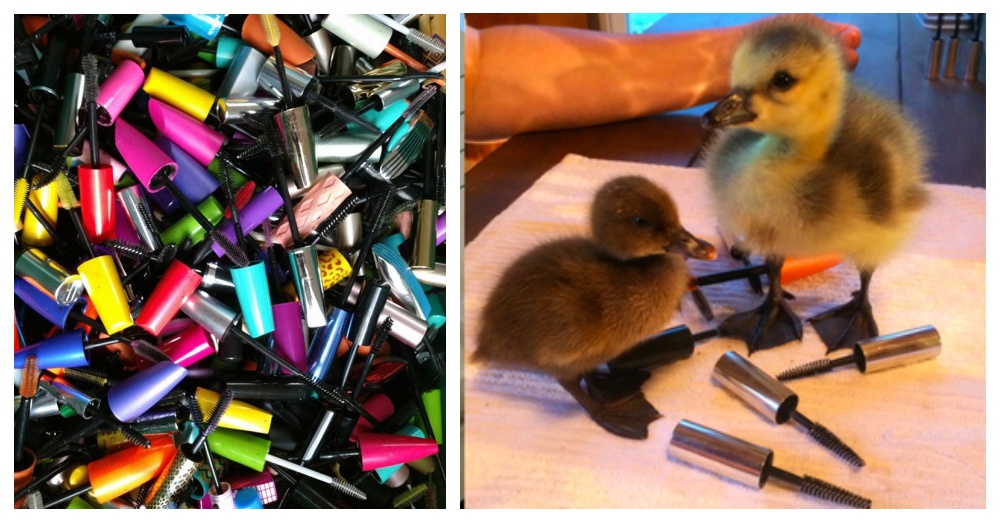 The round bristled end of the wand is very useful in removing fly eggs and larva from the fur and bodies of the animals at the centers. The wands are also used to remove oil from the wings of birds and for medical care on wildlife.

Birds of all species, opossums, deer and squirrels all benefit from used mascara wands.

Appalachian Wildlife Refuge is one of the centers collecting wands. Their program is called Wands for Wildlife and they encourage people to have a “Wandraiser” to collect mascara wands from friends and family. 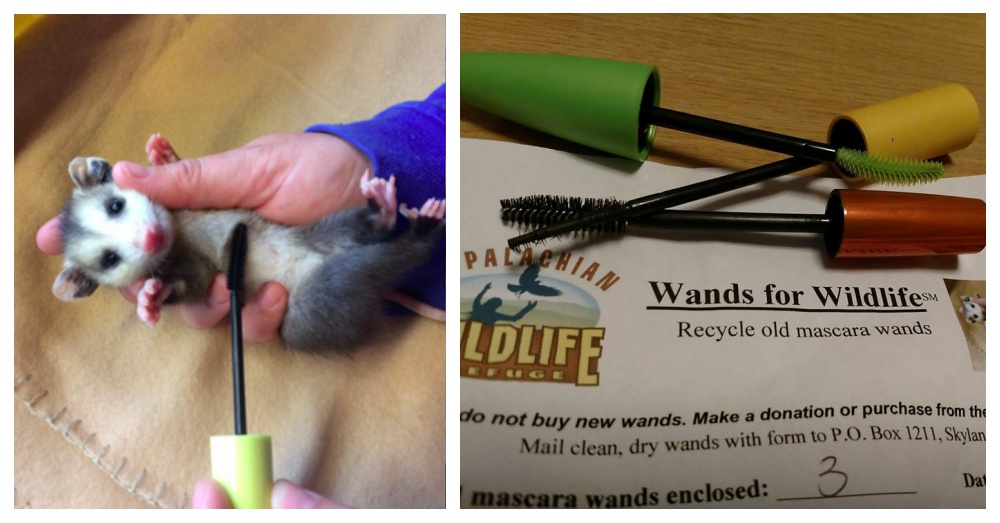 Where To Send Old Mascara Wands

They ask people to please fill out a form and mail it in with the cleaned mascara wands.

Send your upcycled mascara wands to: 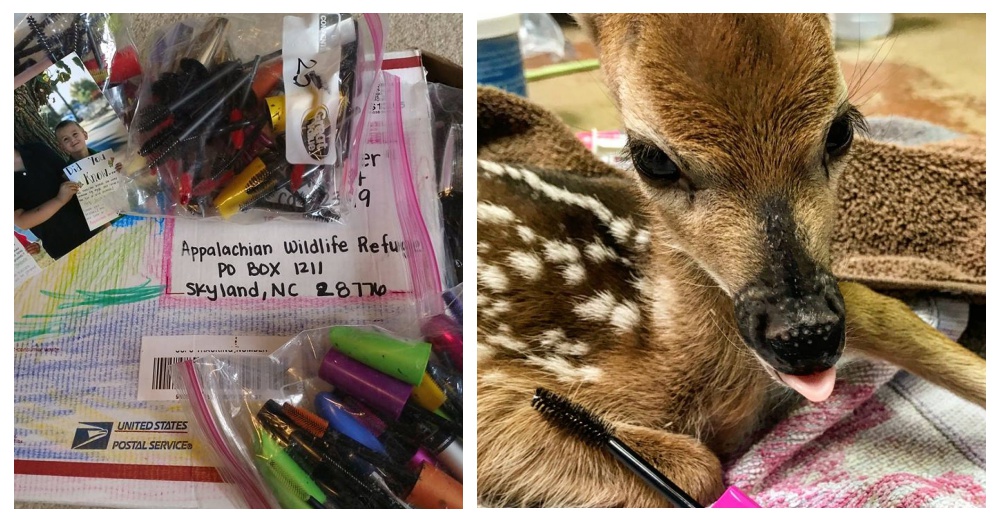 “Grateful for the outpouring of support from all across the country,” posted the center. They have received wands from all 50 states and even some from other countries.

People from around the world are recycling and saving wildlife, just by taking a few moments to clean used mascara wands and mail them in. Tell all your friends and family members to save their wands for wildlife.

See how a mascara wands was used to help a baby bird in the video below.

Botswana Government Is Considering Lifting Ban On Trophy Hunting: Click “Next” below!