Wandi Was Found Crying Like A Puppy, But She’s Actually An Endangered Australian Alpine Dingo

This adorable little furball was found crying in a backyard in Wandiligong, Australia. He had some concerning marks on his back, left in an apparent altercation with a predator.

The people who discovered Wandi thought he might be a fox, if not a lesser-known species of dog, but after taking him to the nearby Alpine Animal Hospital, a DNA test proved otherwise.

As it turns out, Wandi is an Australian Alpine Dingo. 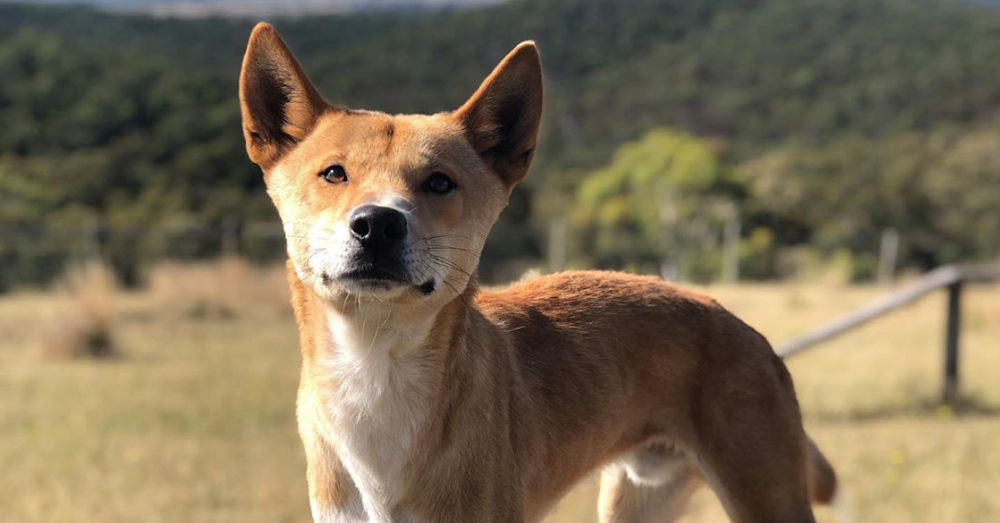 Source: Instagram/wandi_dingo
When Wandi was found, she was alone and crying for help.

Veterinarian Dr. Bec Day examined Wandi, and determined that some marks left on the dingo’s back were likely left behind by a hungry eagle who Wandi later evaded. What became of his family is unknown, but Wandi has a brighter future ahead now that he’s being relocated to the Australian Dingo Foundation’s sanctuary in the Macedon foothills of Victoria. 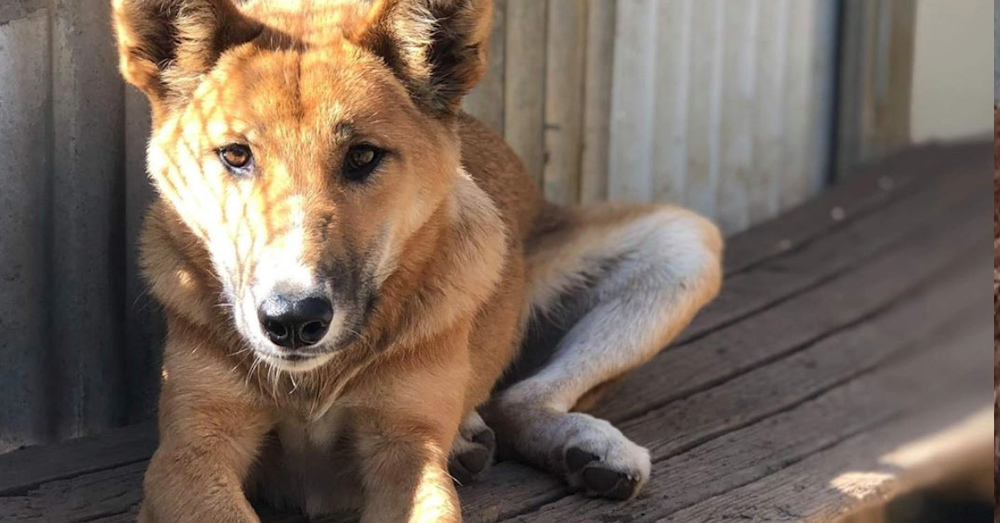 “He was a puppy when he was brought to us, so about eight to ten weeks [of age],” Day told ABC News. “He had a mark on his back [from what is believed to be an eagle’s claws] and there were no other pups nearby. The resident hadn’t heard any [other dingos] calling. So he was just a lonely little soul sitting in a backyard.

“He was adorable, serious puppy cuteness. No fear of people at all. He was quite calm about the whole process.” 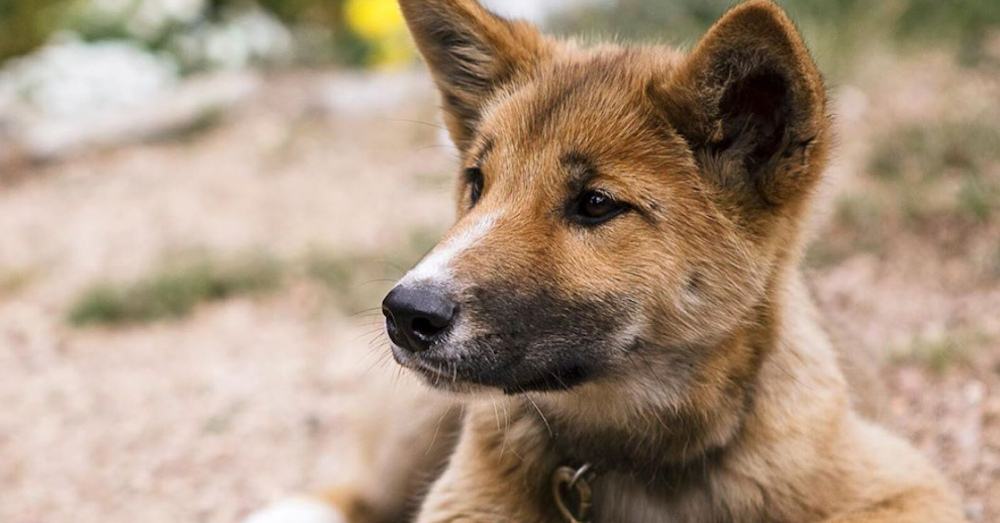 Wandi’s purebred heritage is rare among dingos. Most dingos found in east Australia are a genetic blend of dingo and domestic dog. The sanctuary has indicated that Wandi may be useful in a breeding program focusing on bringing back the endangered alpine dingo species. Currently, he’s proving useful as a social media influencer from his own Instagram account, @wandi_dingo. 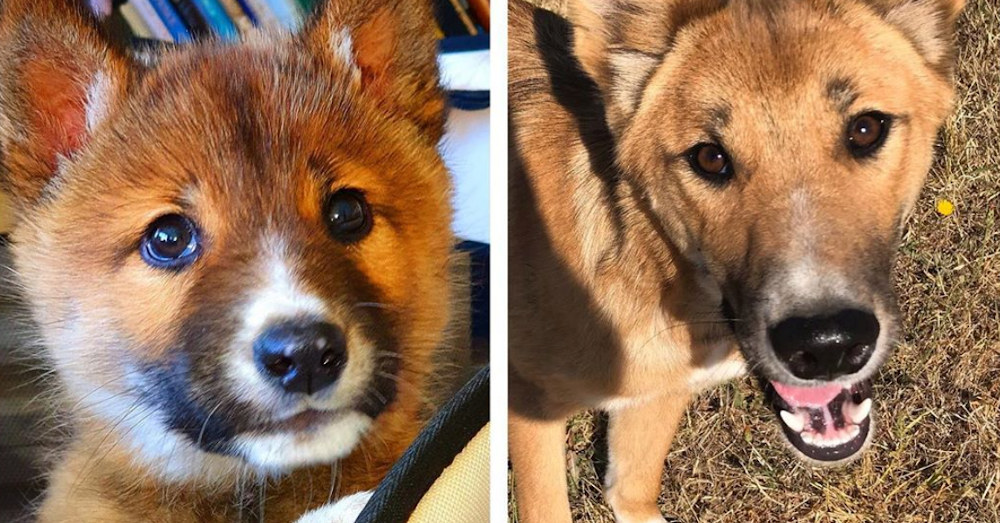 Source: Instagram/wandi_dingo
See how much she’s grown in just 5 months!

“Wandi has a little playmate his same age because he has been born at the perfectly right time for dingos in winter,” said Australian Dingo Foundation director Lyn Watson. “He has tamed quite nicely. Whilst he is wild and always will be, he has become quite happy here and he likes the people that are caring for him.”

Watson and her colleagues are taking good care of Wandi at the sanctuary, and monitoring him as he grows. 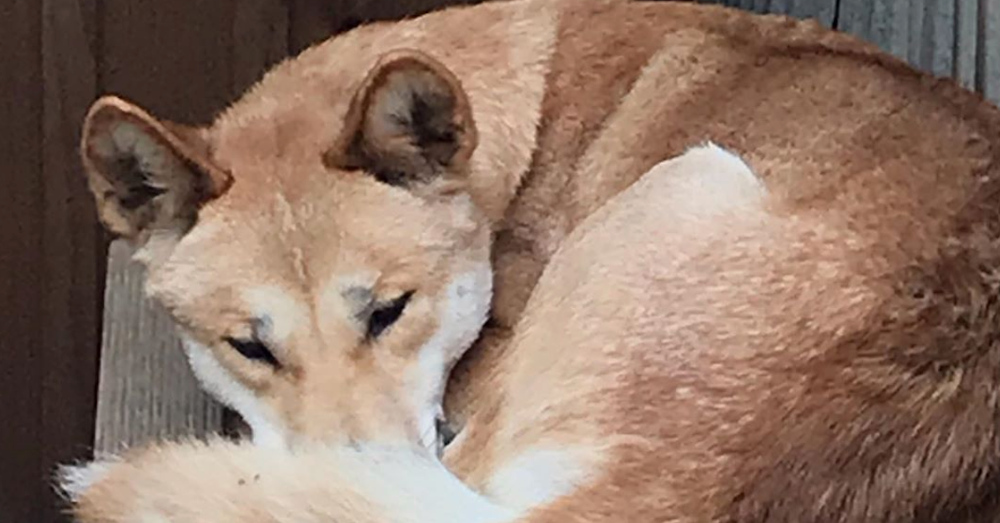 Source: Instagram/wandi_dingo
Good on you, Wandi!

“He is just amazing to watch,” she said. “We are really excited to have him — not only to observe the way he develops, but also how he behaves right next door to the dingos that are bred here.”