An emaciated dog was found near death in the yard of an empty council house in Accrington, England. The RSPCA inspector, Nina, that found the poor dog described him as the “thinnest dog ever seen alive”.

He was skin and bones and unable to walk. The severely malnourished dog was taken to a vet to be examined and treated. When he arrived at the vet he collapsed and was so weak he could not even lift his head. He was rescued just in time.

“All of the bones in his body were visible, he was covered in urine and his nails were overgrown. I believe poor Walter had been confined somewhere out of sight, eating whatever he’s been able to get in his mouth, perhaps a garage or a shed,” said Nina. 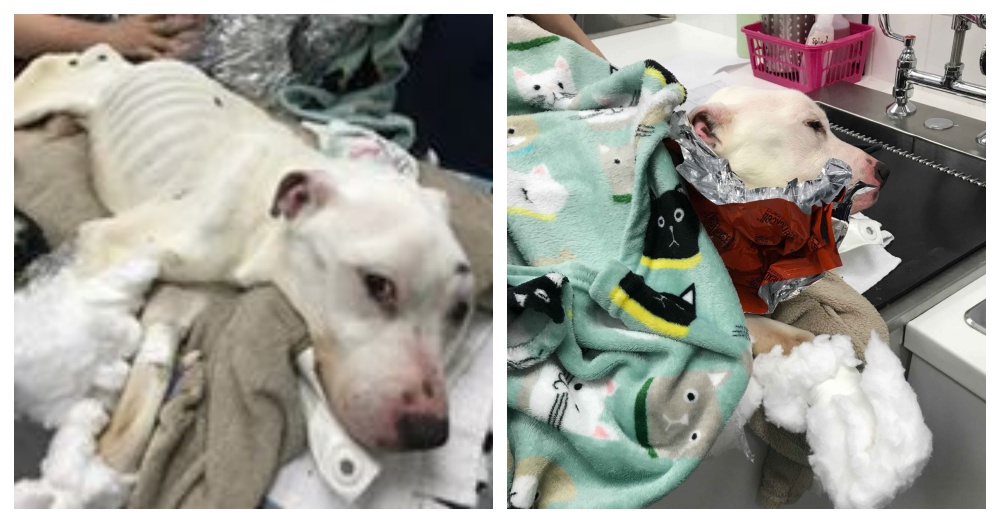 He made a miraculous recovery thanks to a loving foster family that took him in. He gained weight and was able to run and play with another dog and a few cats. 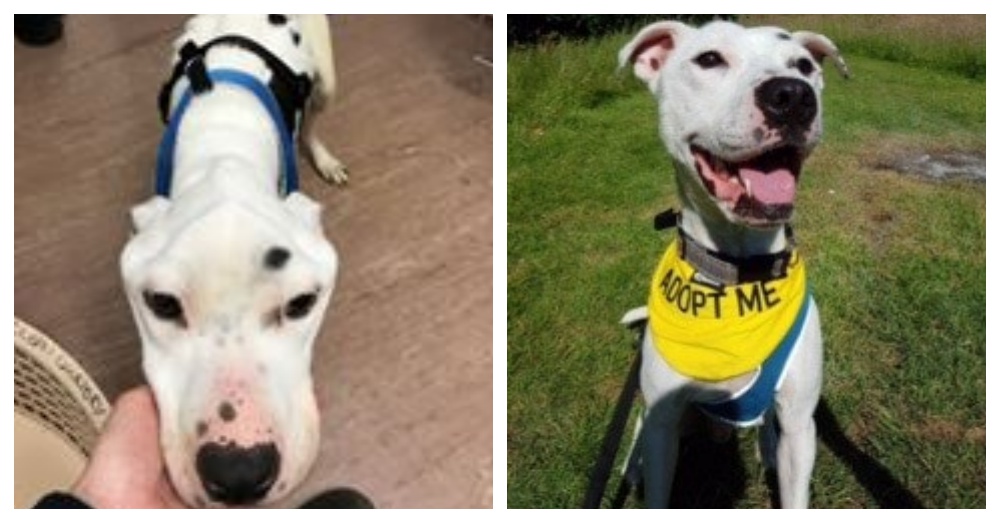 Now that he is fully recovered, he is looking for a forever home. His foster family describes him as a sweet and loving boy who enjoys his food. “He has a wonderful energetic personality and lots of character. At home he likes to keep you company and enjoys taking long naps cuddled up to you.”

He is energetic and playful around other dogs. The RSPCA recommends a home with older children or no children due to his excitable and bouncy personality. He is house trained and travels well in a car. With lots of encouragement, he walks calmly on a leash. 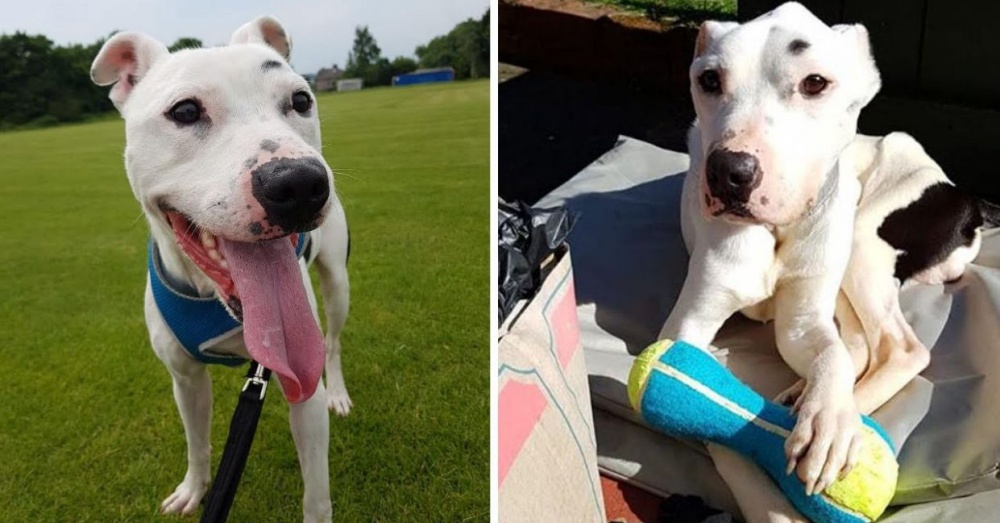 “He has had a bad start in life and would benefit from an experienced owner that can continue training and provide a balanced home for him to adapt to,” posted RSPCA.

Walter is vaccinated and neutered and just wants to find a loving family of his own. If interested in adopting Walter please contact the RSPCA on 01254 231118. Thank you to everyone involved in rescuing the sweet pup. Adopt don’t shop!