Owner Abandoned Senior Dog, Suffering From Pneumonia, To Live On The Streets

Wally, a sweet senior Shar-Pei, was abandoned by his owners to fend for himself on the streets of California. Luckily, he was found by a good samaritan who offered him food and called a rescue for help.

Hope For Paws, a local animal rescue organization, was contacted about an abandoned senior dog. The rescuers arrived to find Wally lying on hard concrete. Slowly, they approached with a cheeseburger in hand to try and capture him. Wally remained lying down and appeared to be friendly. The rescuers noticed that his face was so swollen that he was unable to see the piece of cheeseburger being offered to him. 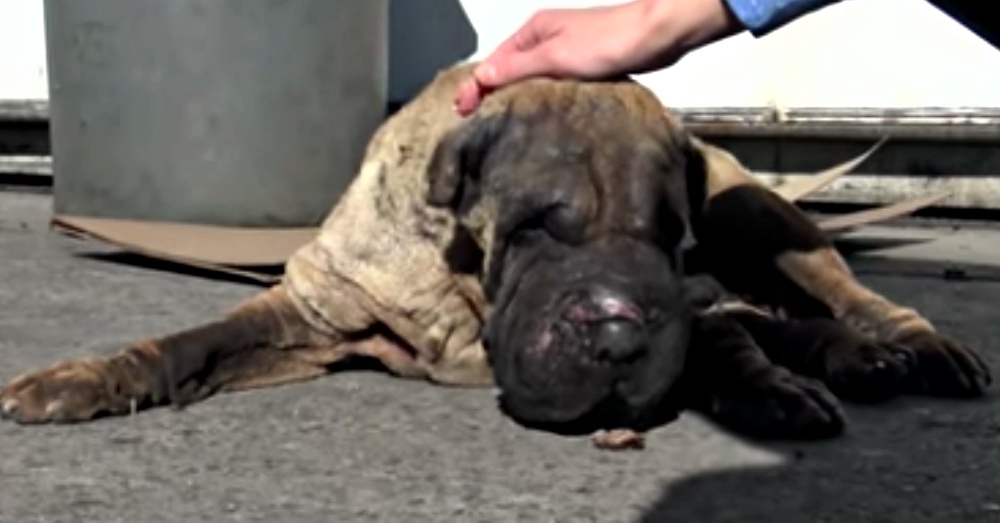 Once the food was placed on the ground he quickly gobbled it up. He then proceeded to stand and wag his tail. The sweet dog was breathing heavy, which the rescuers would later discover was due to pneumonia. Wally walked to the car and was brought to a vet for examination. 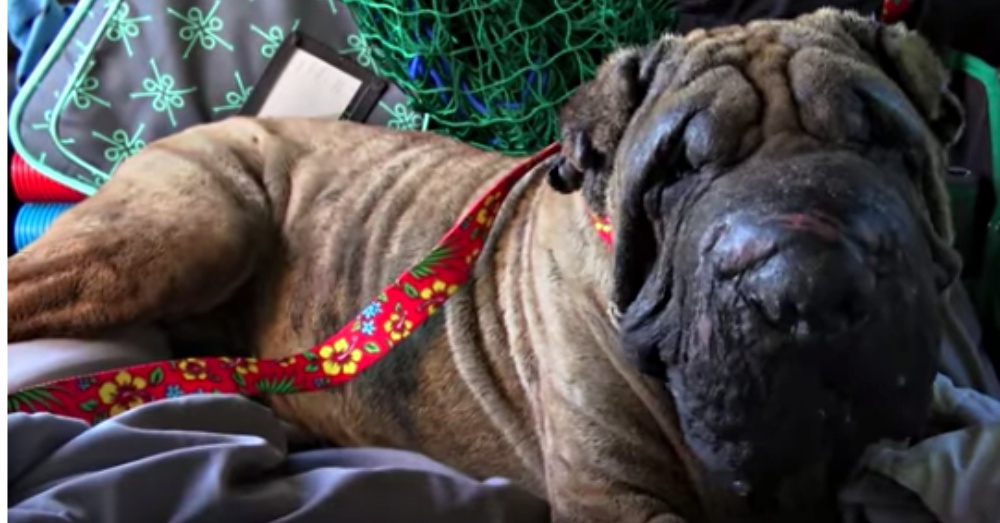 Wally had a chip, so the rescuers contacted the owner. The rescuers confronted the woman about the dog’s poor condition. The owner stated that he was an outside dog that children would throw firecrackers at and cause him to runaway. The rescuers implied that she was a bad owner. She responded angrily by saying, “I do not want that old dog anyway.” 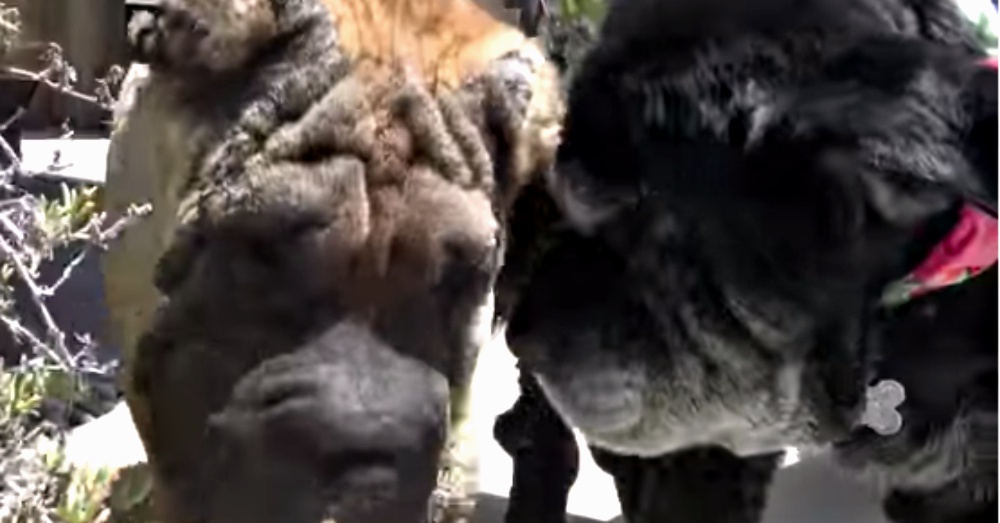 After weeks of treatment, Wally was improving. He had overcome two rounds of pneumonia and was put on medication for congestive heart failure. With the help of Lionel’s Legacy, a senior dog rescue based in San Diego, Wally found his forever home and a beautiful girlfriend. Wally will be a forever foster at the rescue due to his condition.

Watch the entire rescue below.

Abandoned Puppy Found With The Word “FREE” Written On Her Fur In Permanent Marker: Click “Next” below!