It’s no secret that walking your dog is good for your health—and your dog’s health. People who walk their dogs frequently are much more likely to meet the goal of at least 150 minutes of physical activity per week, and dogs who get plenty of exercise tend to be thinner, have fewer health problems, and be more well-behaved. Walking your dog also improves the bond between you and your pet.

But recent research shows that up to 40 percent of dog owners never or almost never walk their pets, a concerning statistic that made Katie Becofsky, a professor of kinesiology at the University of Massachusetts in Amherst, wonder what she could do to promote change. 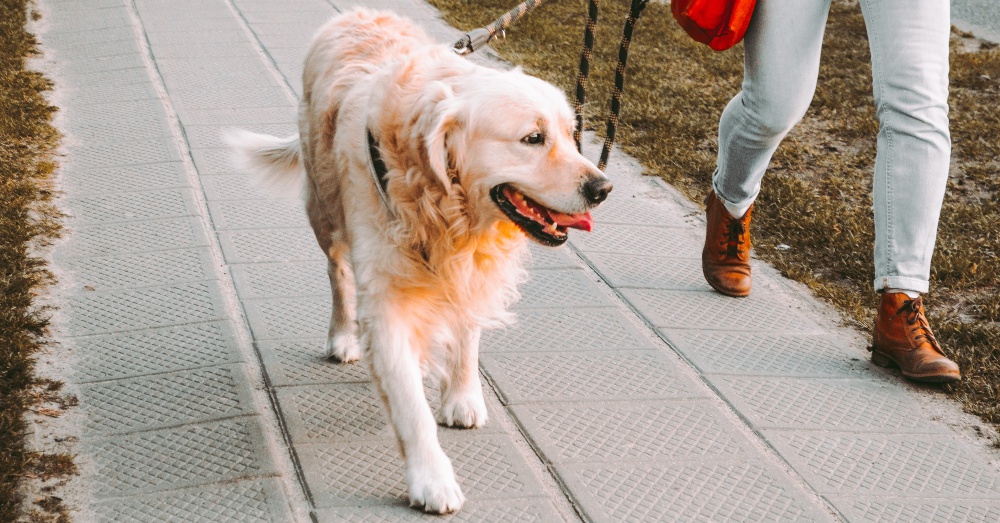 Becofsky and her colleagues invited 30 people who reported rarely walking their dogs to take part in a dog obedience class. Participants were told the goal of the class was to improve their dogs’ leash-walking behavior, but the real goal was to find out if the class could increase the amount of exercise dogs and their owners got.

A “waitlisted” group functioned as a control group, while the other half of participants were asked to attend six weeks of class, keep a dog-walking log, and wear an activity monitor during walks. They continued to keep the log and wear the monitor occasionally for six more weeks after the completion of the classes. 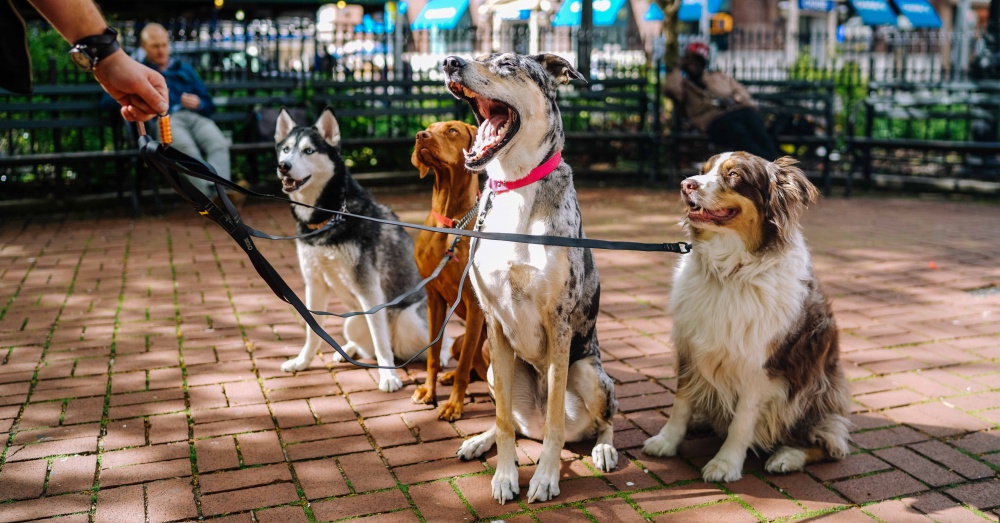 The researchers found that dog owners did spend more time walking their dogs during and after the classes, but their overall physical activity did not increase. Becofsky believes that may be due in part to inclement weather at the time that the experiment was performed, but she plans to continue her research to gain more clarity. Next, she’s planning to conduct a similar study but larger, and this time she’ll be open with dog owners about the purpose of her study. She also plans to use activity monitors to study the movement patterns of dogs on an off leashes.

“We know from other research that the best predictor of dog walking is feeling a strong bond with your dog,” says Becofsky. So if you’re getting a dog in the hopes that it will inspire you to be more physically active, make sure you’re also planning on having a close relationship with the animal, or you may wind up among that 40 percent who rarely walk their animals. 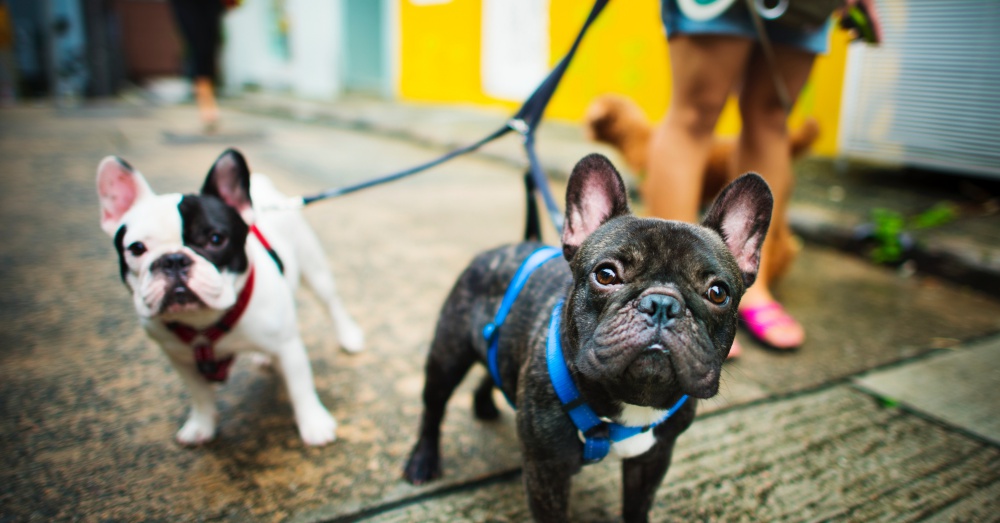 But even if you don’t have a strong bond with a dog—or don’t have a dog at all—you can still benefit from walking one. East Carolina University in Greenville, N.C., recently started a for-credit class that requires students to spend 50 minutes walking shelter dogs at a park twice a week, and they’ve already got a wait-list for it, despite the fact that it’s a morning course and students must go for their walks even in inclement weather.

Students in the class get two-thirds of their weekly physical activity while earning credit, and they also benefit emotionally, reporting that they feel good to see the dogs so excited to go for a walk. Very few students ever skip any of their sessions. Most students also said that the walking was more fun with a dog and didn’t feel like they’d done as much exercise as they had. The university hopes other schools will adopt similar models to promote a symbiotic relationship between college students and shelter animals.

There are so many great reasons to go walk a dog today! So stop reading this and get out there and do it!