Marvel Comic Universe notwithstanding, black leopards have been spotted in Kenya for the first time in over a century.

Melanistic cats have black fur owing to an excess of pigment in their skin or hair. While the cats appear solid black to the human eye, under infrared light, their telltale rosettes appear more clearly. For decades, the only proof of their existence has been anecdotal.

Now, we know the truth.

“Almost everyone has a story about seeing one, it’s such a mythical thing,” said Nick Pilfold, a biologist who works for San Diego Zoo Global’s Institute for Conservation Research. “Even when you talk to the older guys that were guides in Kenya many years ago, back when hunting was legal [in the 1950s and ‘60s], there was a known thing that you didn’t hunt black leopards. If you saw them, you didn’t take it.” 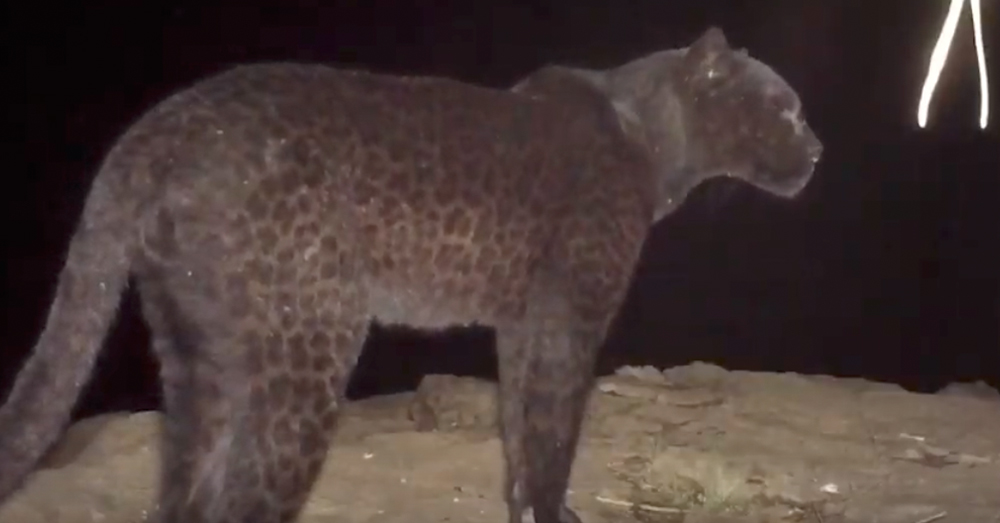 In 2018, Pilfold set up remote cameras around Central Kenya in the Loisaba Conservancy, MSN reports. Before long, he had photographic evidence that the rare cats were alive, and roaming the bushlands.

“We intensified our camera placement in the area the reports were being made,” Pilfold told CNN. “Within a few months, we were rewarded with multiple observations on our cameras.” 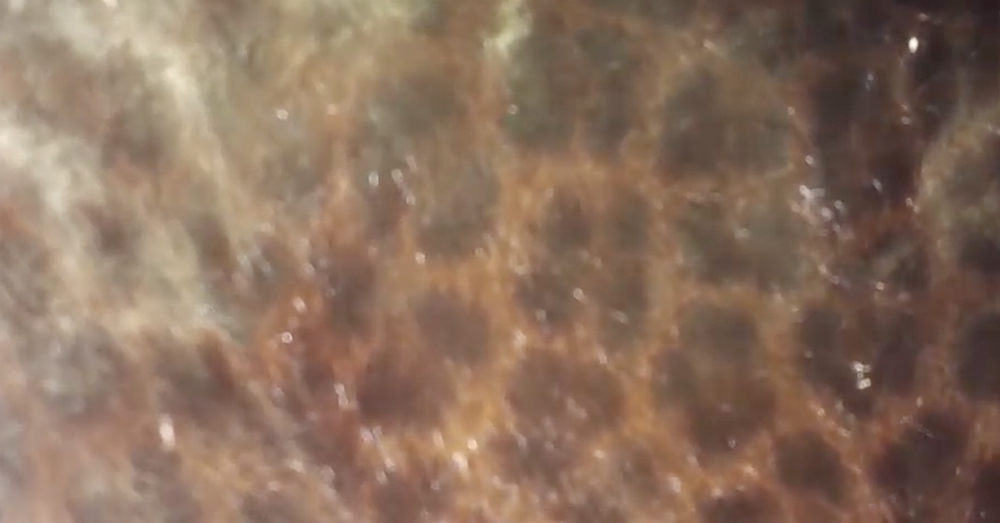 Pilfold’s first confirmed melanistic leopard photo showed a young female beside a larger spotted cat, which may have been its mother. His images were published in January in the African Journal of Ecology.

The last time someone had caught a black leopard on camera was in 1909, near Addis Ababa, Ethiopia. 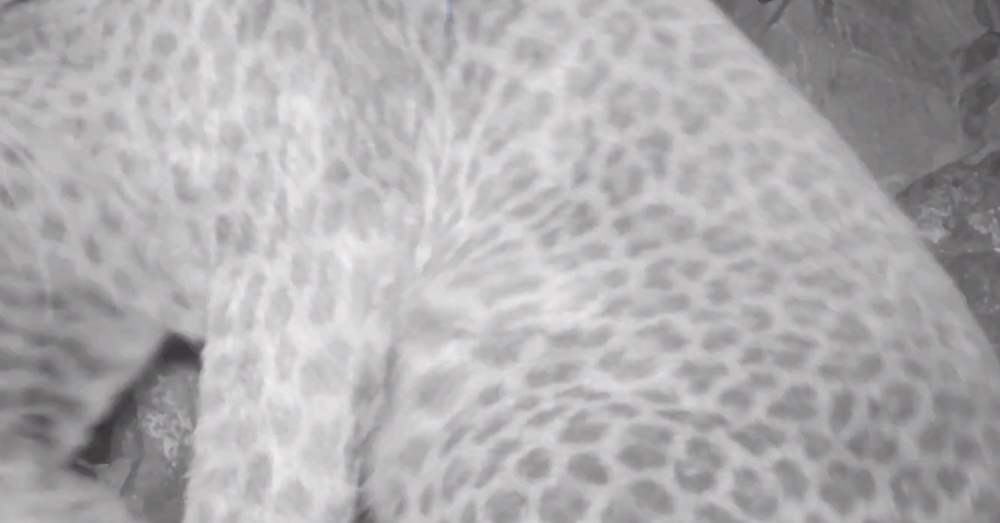 Source: YouTube/San Diego Zoo
Apart from a photo taken in 2007 of another animal, this is the first time someone has photographed a black leopard in 100 years.

2018 was an auspicious year for black panthers, the more common name for any large black cat. Not only does Pilfold’s evidence prove that they are no myth, the MCU film of the same name was lauded with an Academy Award for Outstanding Performance by a Cast in a Motion Picture.

“It’s a unique coincidence,” says Pilfold. “The only place where we have black leopards is where this place in the Marvel Universe appears to exist.” 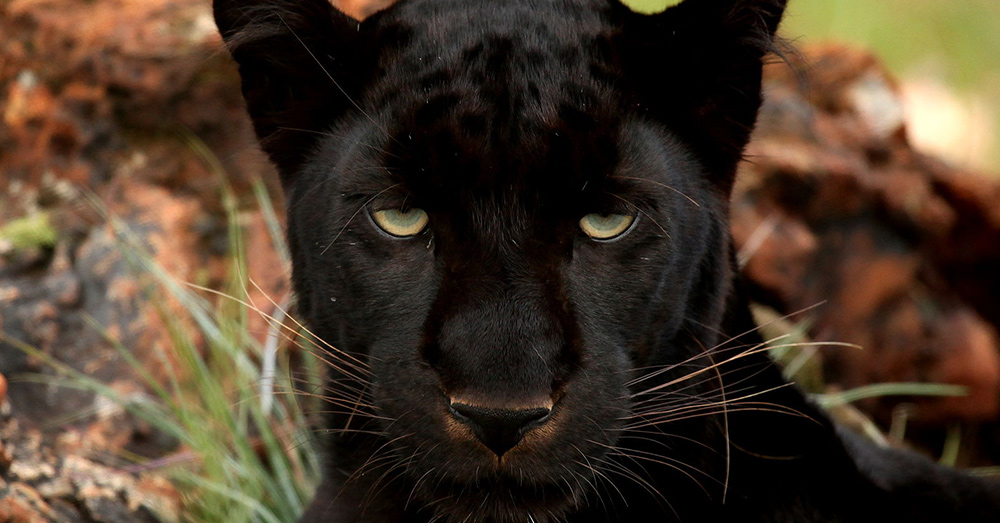 Source: Wikimedia Commons
Black panthers make their home in East Africa, where the fictional city of Wakanda is located. 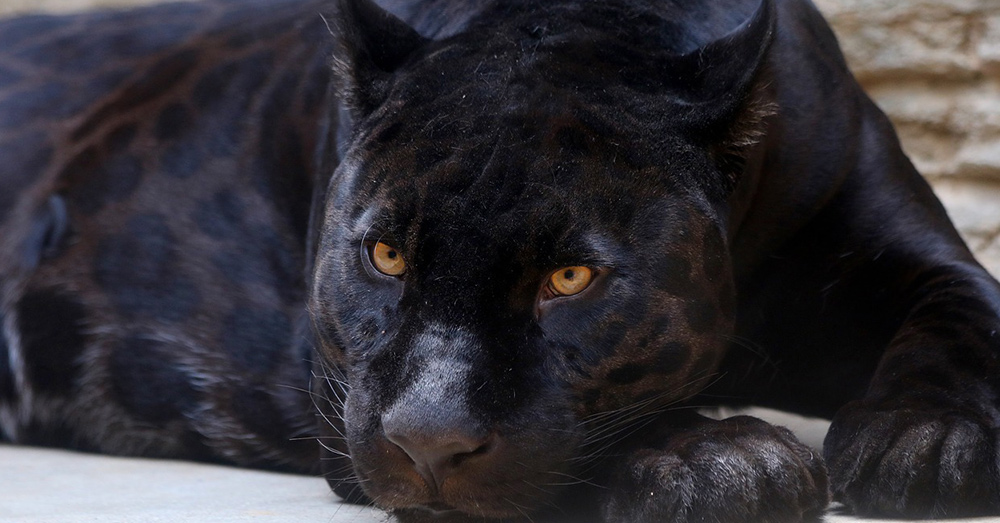 Source: Pixabay
At least 11 percent of leopards are thought to be “black.”

Leopard habitats can be found in large swathes of forest and bushland between Africa, Southeastern Asia, and Eastern Russia. At least 11 percent of them are thought to be melanistic.