Waco Hanover was once a harness-racing standardbred, but now he spends his days relaxing with his best friend, 58-year-old Donnie MacAdams, at Rough Terrain Farm in Vermont.

He wasn’t the fastest horse on the track, but Waco possessed endurance of a different sort. At 40 years old, Waco has far surpassed what his owner expected when he moved way from the farm about 12 years ago. 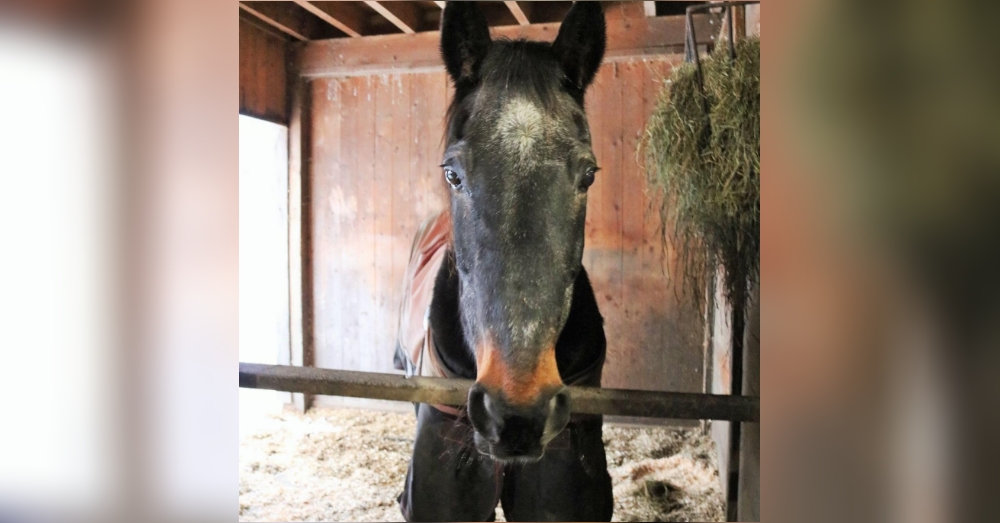 MacAdams lives in an apartment above the barn and has played a big part in Waco’s longevity. The two are inseparable and have not spent a single night away from each other in more than eight years.

When MacAdams first adopted Waco, he thought he was dying. He refused to eat, and MacAdams thought he would have to start digging a hole. But it turned out that Waco wasn’t sick, he was just lonely. MacAdams began spending a lot of time with Waco, talking to him and letting him know he was there for him. 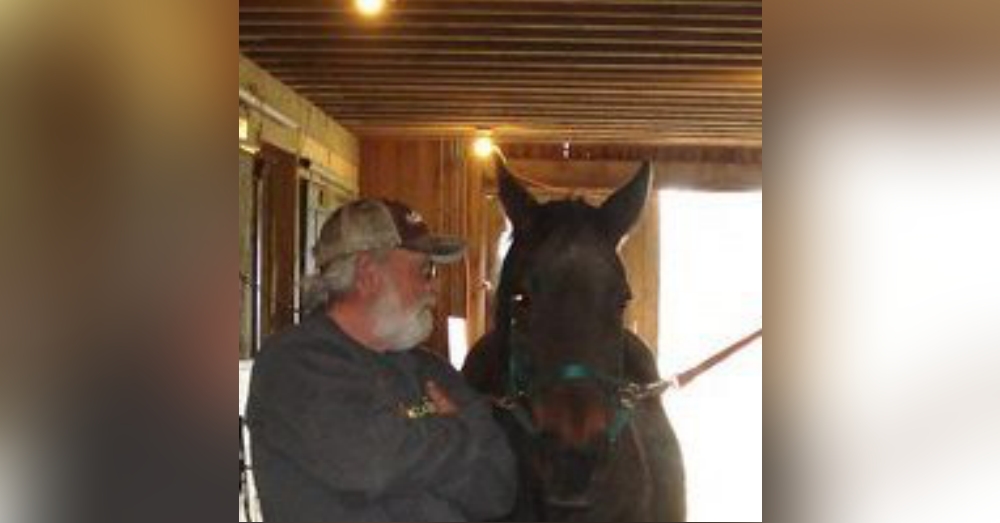 But MacAdams wasn’t the only one offering support in this friendship; Waco did his fair share of comforting MacAdams as well. He worked with people, which was sometimes stressful for MacAdams. But whenever he got home from work and went to see Waco, Waco would rest his head over MacAdams’ shoulder. Waco was even there for MacAdams after he suffered a heart attack. 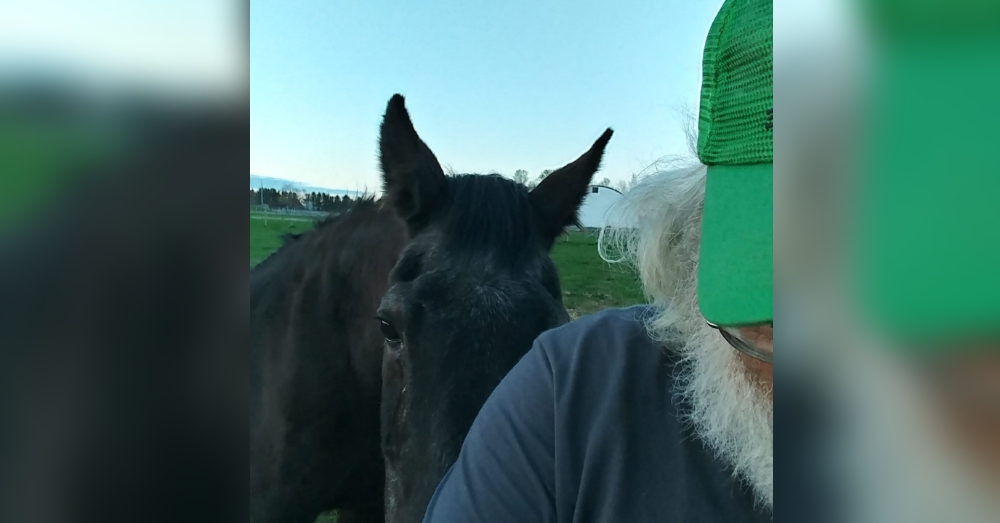 Neither would be here today if it weren’t for the other. Their friendship is beautiful and their bond is unbreakable. Watch more of their story in the video below: