Washington Couple Shocked When Missing Cat Turns Up 2,500 Miles Away In Alaska

Panda, a tuxedo cat living in Washington state, has always loved to travel, according to owners Josh and Christina Clevenger. But until the time their cat disappeared and turned up weeks later in Alaska, their adventurous feline had always kept his daily excursions much closer to home.

“Honestly, it’s pure luck that we have him,” the relieved couple told KIRO7. “Not everyone can say their cat traveled to Alaska and was found.” 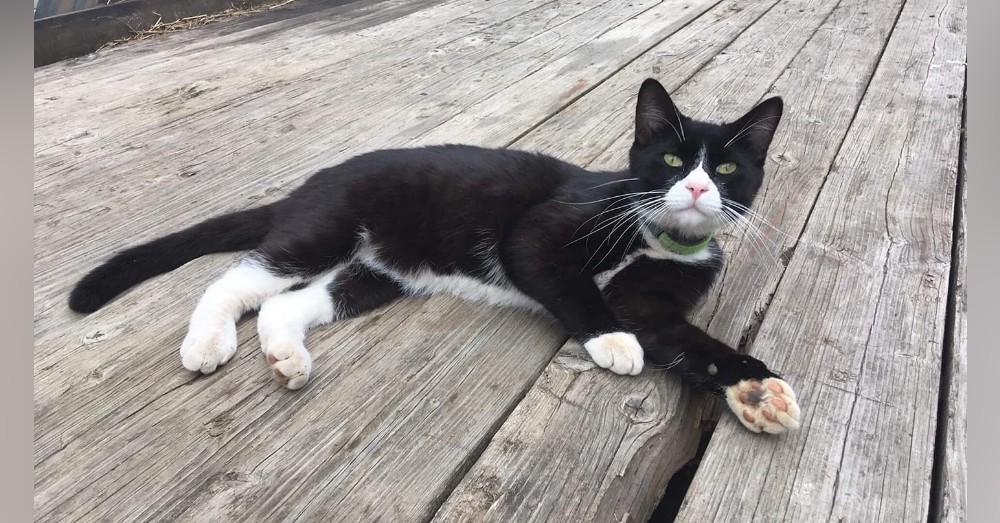 Panda’s journey began several weeks earlier, when the cat didn’t come home for nearly a week. “Looking for our Cat named Panda,” Christina posted in a local group for lost animals. “Very worried and just want him home,” she wrote. “I promise he is in a loving caring home that misses him sooooo freaking much!

Days passed without any word about Panda, but Christina’s post caught the attention of United Angels, a non-profit organization created to help owners reunite with lost or missing pets. “It’s the craziest lost and found story I have ever been in,” said United Angel’s founder D.D. Ponder, who helped the Clevengers raise money to bring Panda home after the cat was found in Kenai, Alaska. 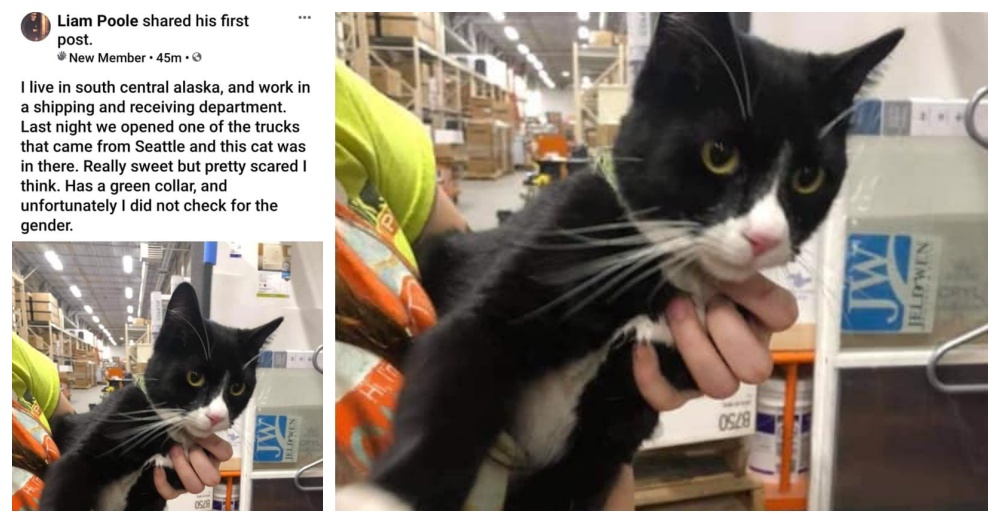 Panda’s surprising location was discovered when a Home Depot worker posted online about a missing cat who’d just been discovered inside a shipping container. “Last night we opened up one of the trucks that came from Seattle and this cat was there,” the worker wrote on a Seattle-area group for lost pets. “Really sweet but pretty scared I think.”

“We aren’t sure of all the details yet,” Ms. Ponder wrote on Facebook, “but it looks like Panda hopped into a freight container and was accidentally locked in. That container was barged to Alaska, then trucked to the Home Depot in Kenai.” 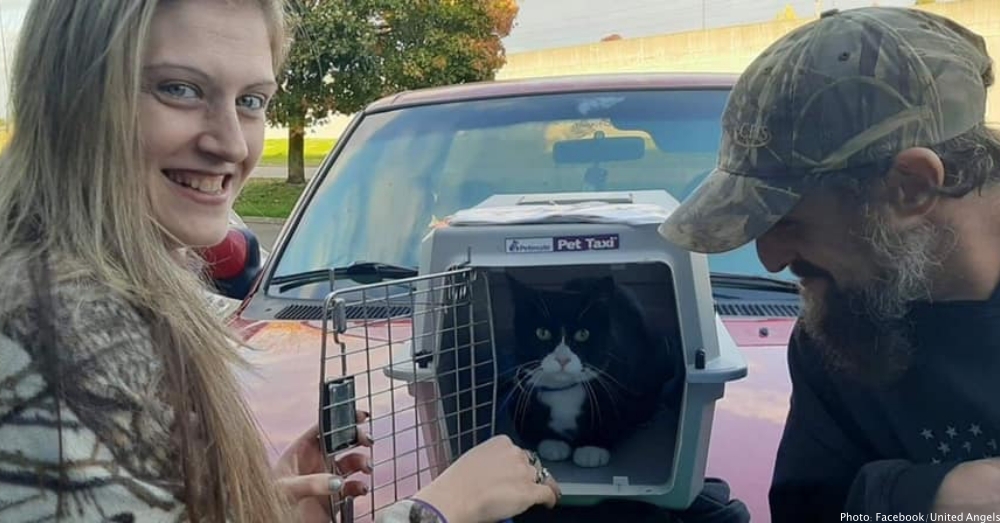 Regardless, getting the missing cat back Washington presented additional challenges, but United Way helped raise the money to cover the cat’s flight, travel, and veterinary care, which was needed because Panda had spent the past 9-10 days stranded on a shipping container without food or water. Regardless, this heartwarming rescue story wouldn’t be possible without the tireless efforts of donors and volunteers who helped keep the cat safe.

“Panda has had quite the adventure,” said Ponder, “but thanks to the support of animal lovers in two different states, he is coming home with at least 8 of his 9 lives still to live.”