People have the right to love and own any breed of dog they choose. They should not be forced to leave city limits if they have a pit bull or any other breed that a city deems “fierce-looking”.

Washington State had laws that allowed individual cities to prohibit certain breeds of dogs within the city limits. The city could ban any breed but most were pit bulls, Rottweilers, and others that have a “bad reputation”. 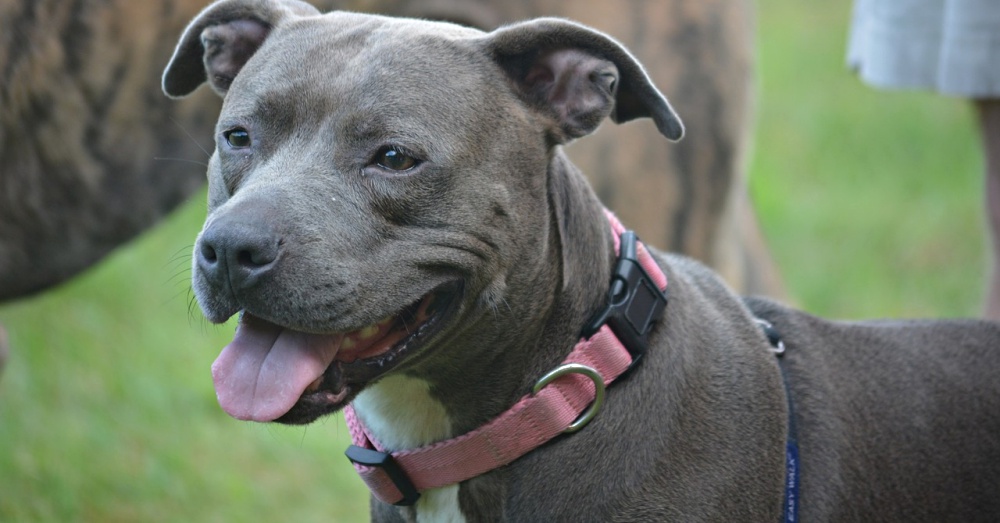 Under previous laws, residents who owned prohibited dogs would be forced to get rid of their dog or move out of the city limits. 27 Washington cities have bans or restrictions on pit bulls, but this discrimination is about to come to an end. 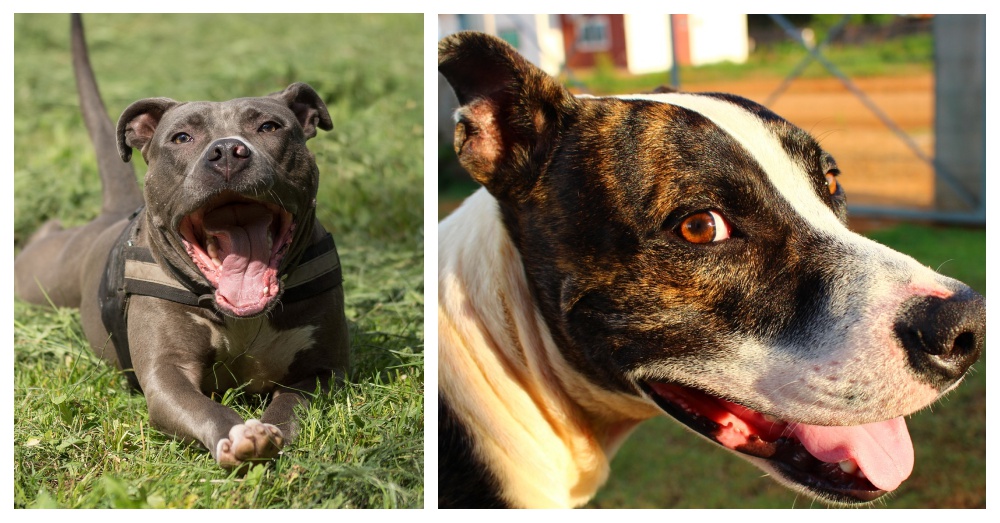 On Tuesday, Governor Jay Inslee signed a bill to end these prohibitions. The House Bill 1026 was first introduced by by Rep. Sherry Appleton. She introduced the bill three years ago and is thrilled that is has finally passed. “Washington is the latest state to get rid of this exclusionary and ill-considered prohibition,” Appleton told Kimatv, “and I’m honored to have helped. I also want to applaud the cities in our state that have previously banned breeds but recently repealed those laws.” 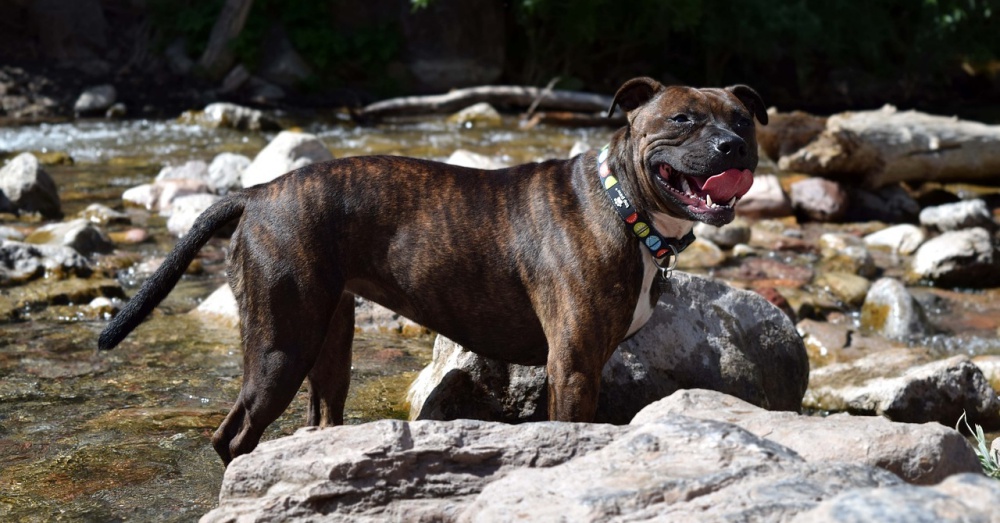 The new law would remove the bans but allow cities to request a dog be tested for good temperament. If the dog fails, they are allowed to retest.

“We have effective dangerous-dog laws throughout Washington, and they work. We can now simply enforce those laws as intended, and stop persecuting people based on what breed of dog they’ve chosen to love and have in their family,” stated Appleton.