Washington joins a handful of other states in banning cage confinement for hens, with the new law being the strongest protection in history. Gov. Jay Inslee just signed and made a law that bans egg-laying hens from being kept in cages.

There are nearly 400 million laying hens in the United States, and most are confined in battery cages. The hens spend their lives in tiny cages crammed full of hens with no space to move or nest. The Humane Society of the United Staes (HSUS) said, “In a typical cage facility, each bird has less space than the dimensions of an iPad on which to live her entire life. While cage-free does not equal cruelty-free, this measure will significantly reduce the birds’ suffering.” 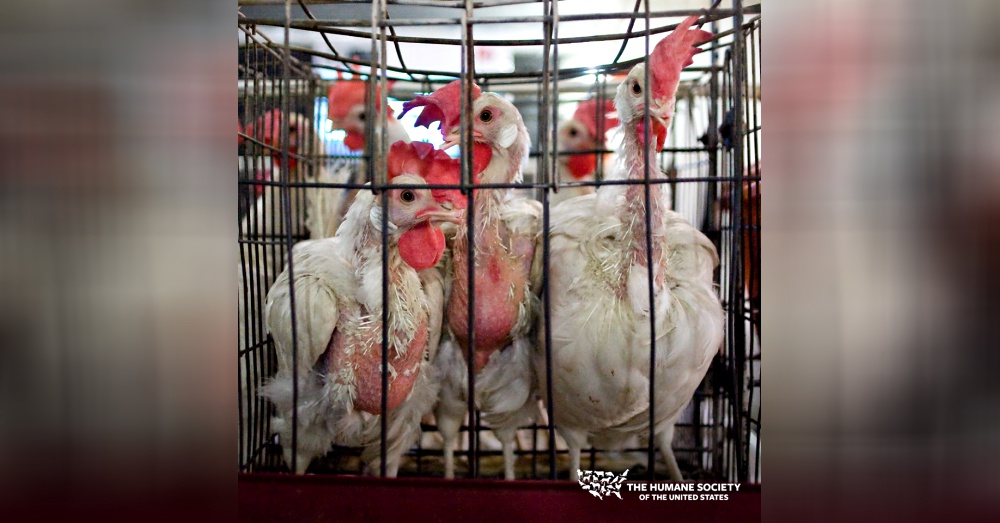 Aside from not being able to move, the hens had no place to nest. Scientist, Dr. Konrad Lorenz, said, “The worst torture to which a battery hen is exposed is the inability to retire somewhere for the laying act. For the person who knows something about animals it is truly heart-rending to watch how a chicken tries again and again to crawl beneath her fellow cagemates to search there in vain for cover.” 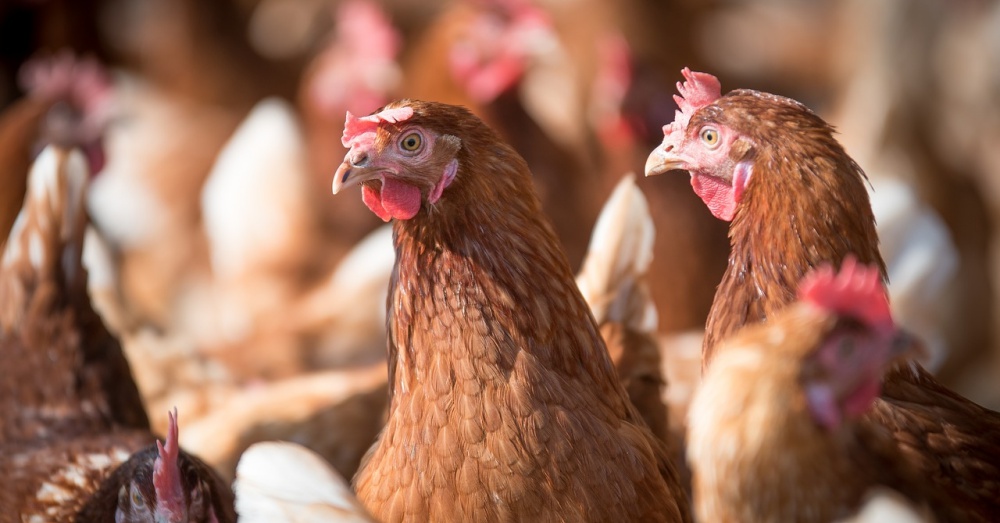 The new law took hen welfare a step further by stating that hens need to be allowed to perform natural behaviors. “The law also mandates that hens be provided with vital enrichments, including scratch areas, perches, nesting and dust bathing areas.” 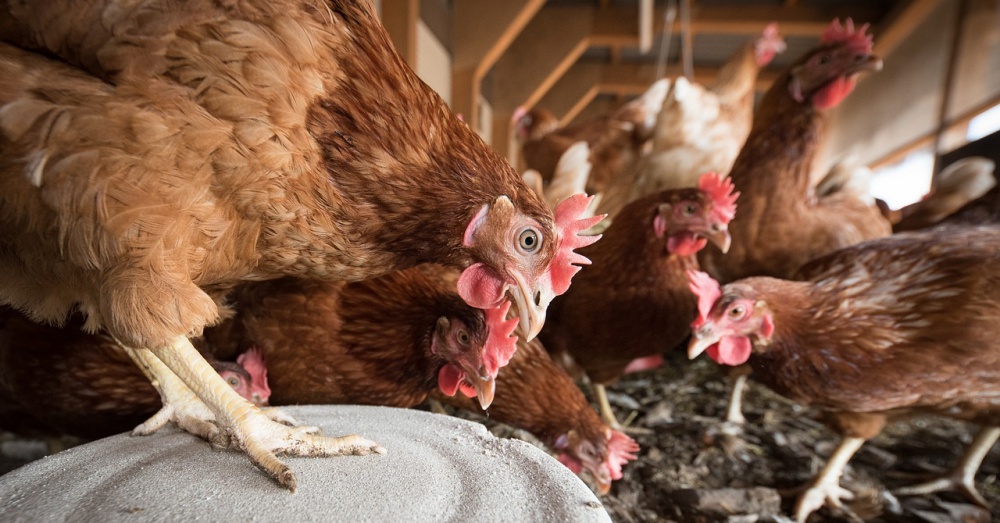 By 2023, all laying hens in the state must be cage-free. While this is a huge win for hens, there are still animal welfare concerns with cage-free farms. HSUS states, “It would nevertheless be a mistake to consider cage-free facilities to necessarily be “cruelty-free.”

This new law is a step in the right direction. Hopefully, all states will follow suit and ban cage confinement for all farm animals.