Humane Society International/Vietnam and 14 other wildlife organizations sent letters and a science-based white paper to the prime minister urging the government to end wildlife trade. 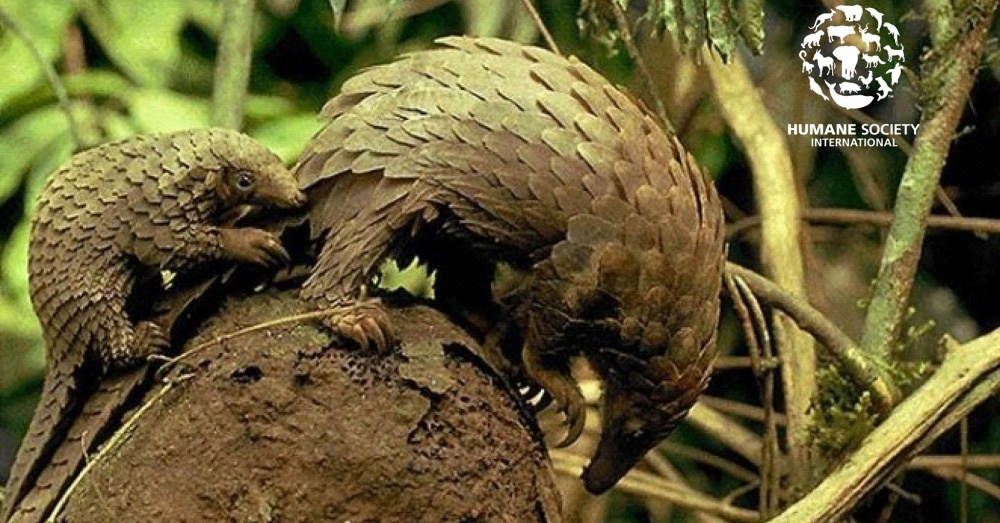 Vietnam is a major supplier of illegal wildlife products like pangolin scales, elephant ivory, and rhino horns. Most of these are believed to have medicinal qualities in Traditional Chinese Medicine and one animal organization says that is where the new ban falls short. 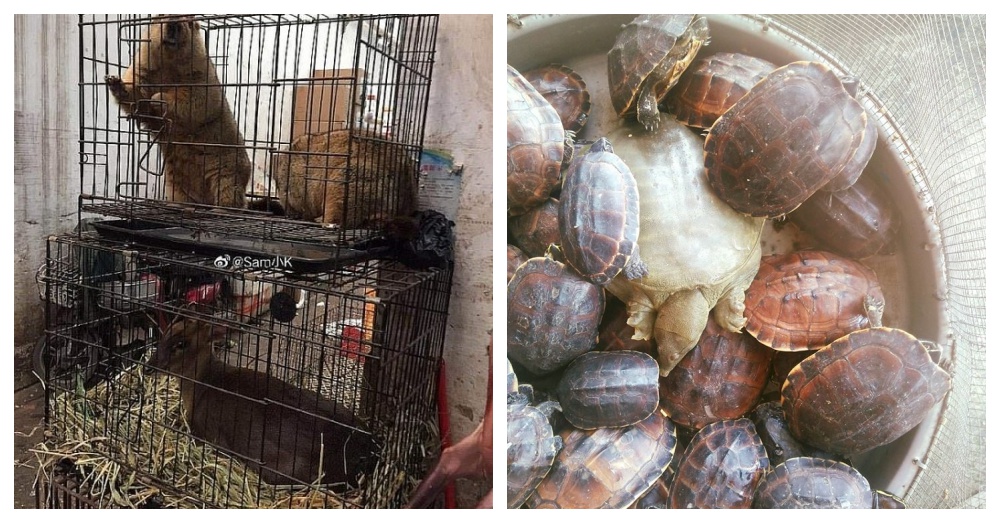 “The wildlife consumption ban mentioned in the directive is insufficient as some uses of wildlife such as medicinal use or wild animals being kept as pets are not covered,” Nguyen Van Thai, director of Save Vietnam’s Wildlife told Reuters.

“It would be better to have a clear and detailed list of the various uses of wildlife that are prohibited.”

Aside from the health issues of wildlife trade and consumption, many Vietnamese people were consuming endangered species putting them at further risk of extinction. “Without stronger actions, Vietnam risks eating many of these species into extinction because they can so easily be purchased in markets, from street vendors and even just outside of our national parks. Vietnam’s rapacious appetite for wildlife is endangering not just these species’ survival, but as we have seen with the coronavirus outbreak, it is endangering people’s lives too, so this ban can’t come soon enough,” said Tham. 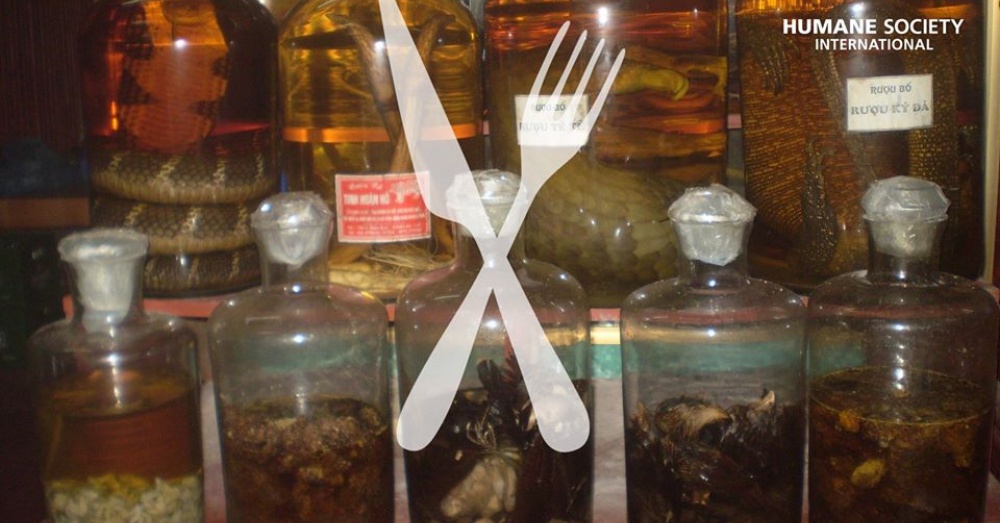 Teresa Telecky, vice president of wildlife at Humane Society International, said, “The current COVID-19 pandemic has illustrated just how deadly the wildlife trade can be, not just for the wild animals involved, but also for people throughout the world. COVID-19 is a tipping point that governments like that of Vietnam are wise not to ignore. Wildlife markets worldwide are a petri dish for the next global pandemic, so this directive opens a way for Vietnam to end illegal wildlife trade and also help global efforts to prevent the next global pandemic from happening. Furthermore, the temporary ban on wildlife imports will save many endangered and threatened species from exploitation and consumption.”

Now it’s time for other countries to follow suit and ban wildlife trade that claims the lives of billions of animals every year. 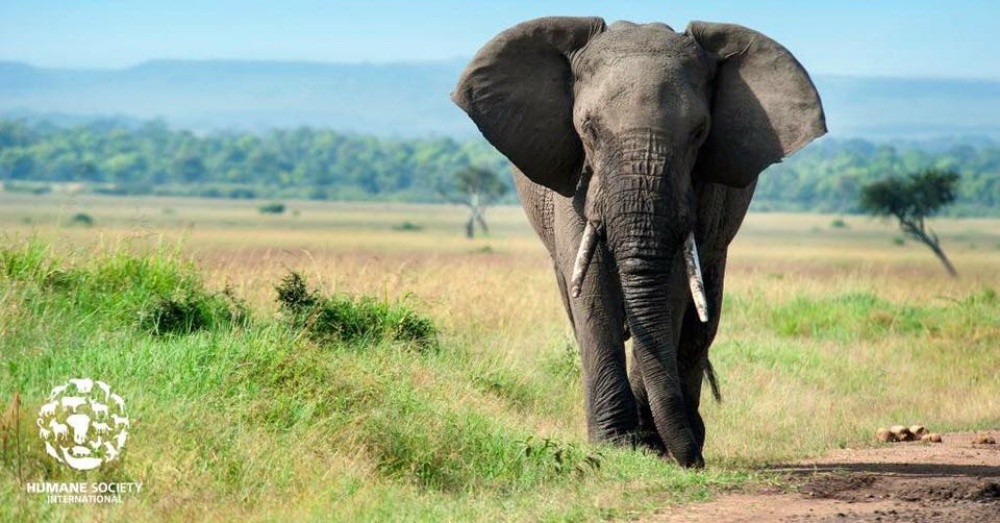 Sign the petition below to urge China to permanently ban all wildlife trade and help prevent another global pandemic. Together we change the world.

Live Animal Markets Must Be Permanently Banned To Prevent Another Pandemic 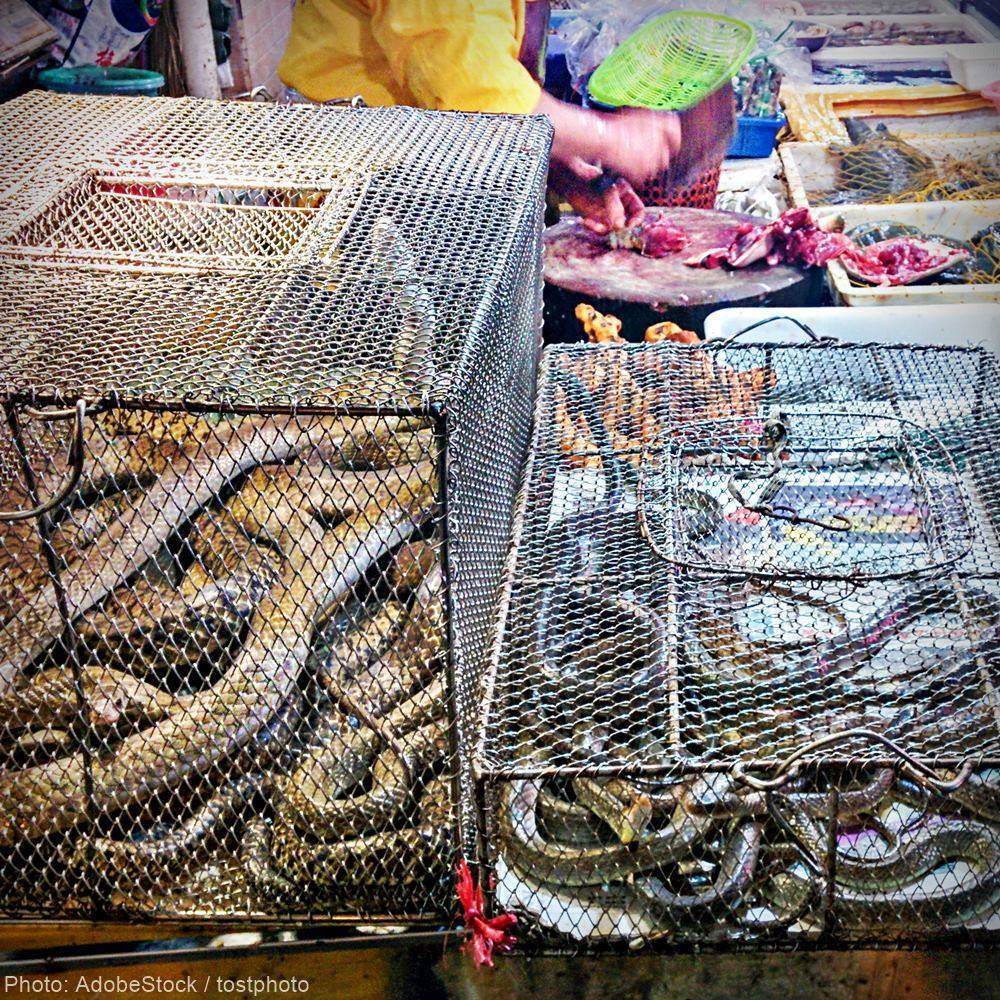 Experts believe the worldwide coronavirus pandemic all started with an infected animal in a wildlife market in central Wuhan.

It could happen again.

Aside from the potential risk to humans, the wildlife trade claims the lives of billions of animals every year – including threatened and endangered species.

We urge the NPC to immediately ban all wildlife trade.
Sign Now!