Almost nine years ago, NFL quarterback Michael Vick’s home was raided by police with a search warrant for drugs. But what they discovered was way worse: 51 Pit bulls and evidence of a large-scale dogfighting ring, nicknamed “Bad Newz Kennels,” in a wooded barn behind his home.

Since they were used for fighting, many people believe that these dogs were aggressive and should be euthanized. Two of them passed away in care after the raid, while another was put down after being deemed “too emotionally and physically damaged” to save. But the 48 dogs that were left were not only survivors, but were given a second chance. 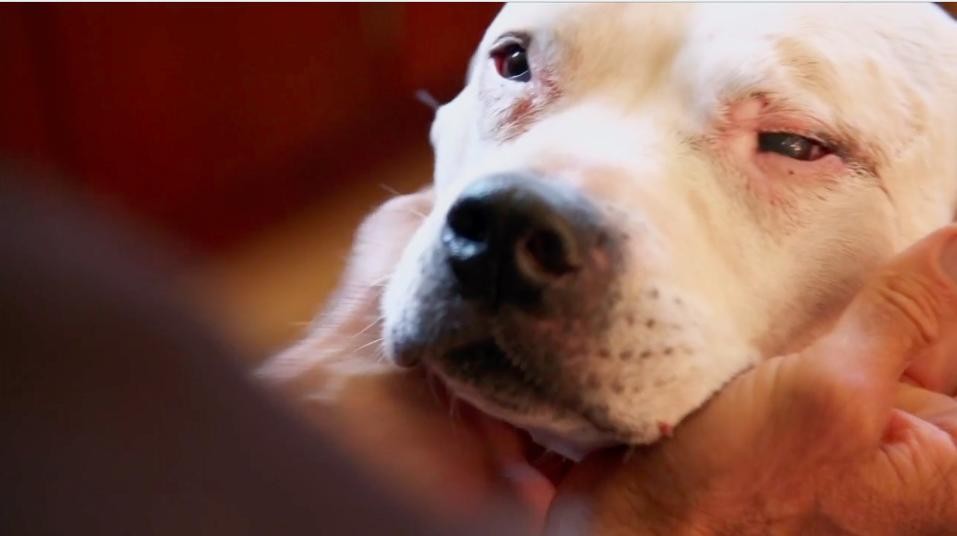 A documentary was made about these amazing dogs and titled, “The Champions.” It tells the story of these dogs and what they had to go through, what their rescuers did to save them, and what their lives are like now. But the film is about much more than just that, it’s a story of about “prejudice, being misunderstood, the power of resilience, and the significance of the relationship we as humans have with animals.” 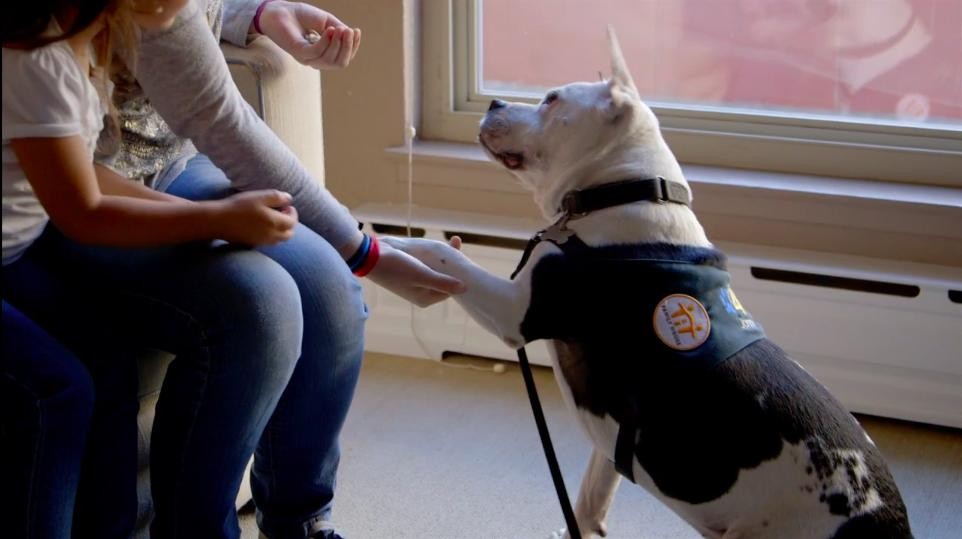 Since being rescued, their lives have been spent inspiring and helping others, and mostly getting to act like pets as opposed to bait. One of the dogs, Jonny Justice, works as a therapy dog and brings smiles to sick children. He was named ASPCA’s Dog of the Year in 2014. 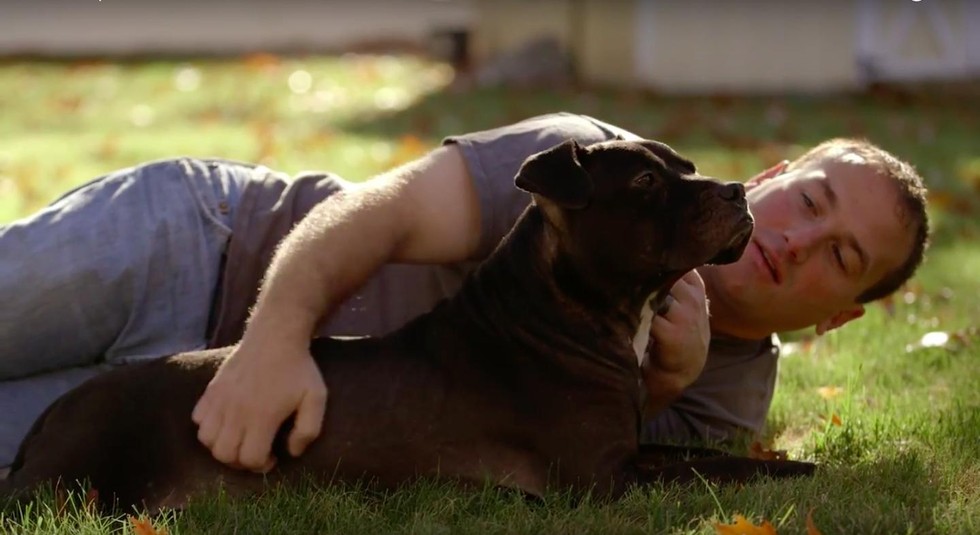 Another one of the dogs, Cherry Garcia, was rehabilitated by Best Friends Animal Society, and now travels the country with his adopted family as a spokesperson for Best Friends.
Usually, fighting dogs are only kept alive as evidence, and then put to sleep once trial ends. But because Michael Vick was famous, making this such a big and popular story, the public and advocacy groups did everything in their power to keep these dogs alive. Thankfully they were successful and now these pups get a beautiful second chance. 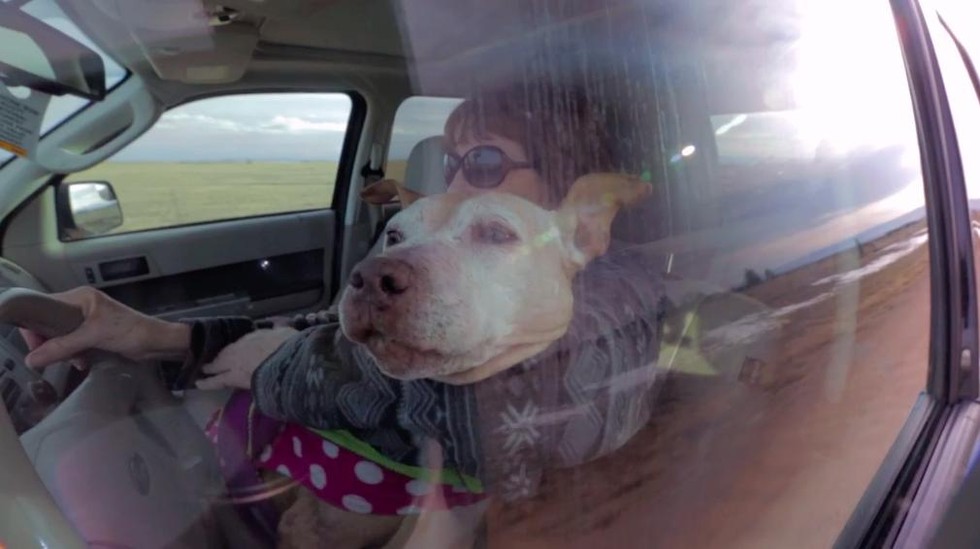 This documentary is available for download at Best Friends Animal Society and the documentary websites. You can watch the trailer below: