Veterinarian Suicides Have Exploded In The Last Few Decades, And It’s Only Getting Worse

Saving lives is a stressful undertaking no matter whether your office is on the front lines of a warzone, a metropolitan hospital, or an animal rescue facility. And while the latter involves much less risk to personal safety, its mentally taxing enough to drive many practitioners to suicide.

“I had 86 people in my vet school class,” Dr. Carrie Jurney told NPR. “Graduating class of 2005. Three of them are gone. Died by their own hand.” 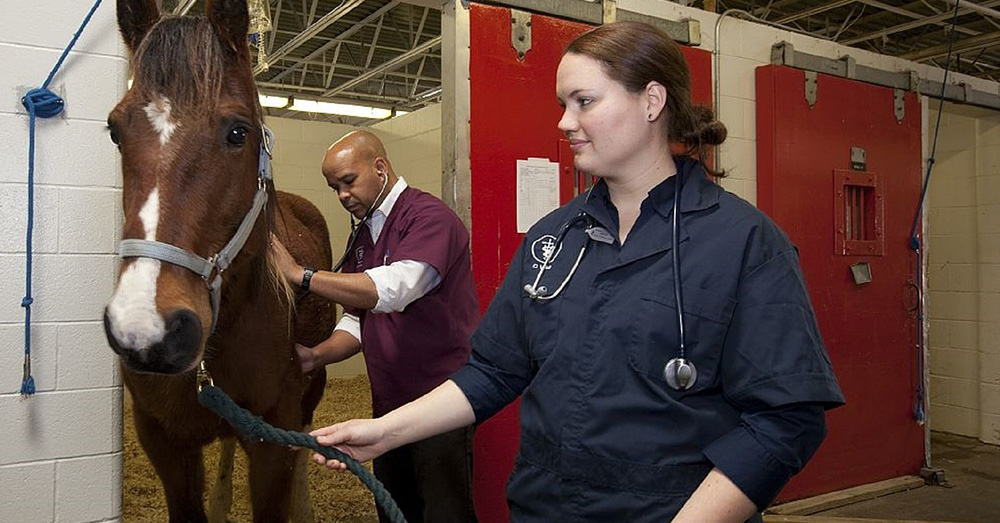 Source: Pixabay
Female veterinarians are 3.5 times more likely to commit suicide than women in other jobs.

Jurney is on the board of Not One More Vet, an organization working to reduce the rate of veterinarian suicides. As a veterinarian herself, she understands the stress that goes along with the profession, and the fact that it often starts before practitioners even land a full-time job.

Veterinarians are entering the job market with about $140,000 in student loan debt, on average. When they land a position, they may be taking in more than $90,000 a year, but that’s still less than half of what their med school colleagues eventually make, so veterinarians wind up saddled with debt for a much longer period of time.

On the job, they deal with a full spectrum of emotion, often several times a day. The highs of helping a pet pull through are inevitably crushed by the anxiety of seeing another’s life end. The latter outcome may even be followed by snipes on social media from upset pet owners, further compounding the stress.

And the following day, they do it all over again. 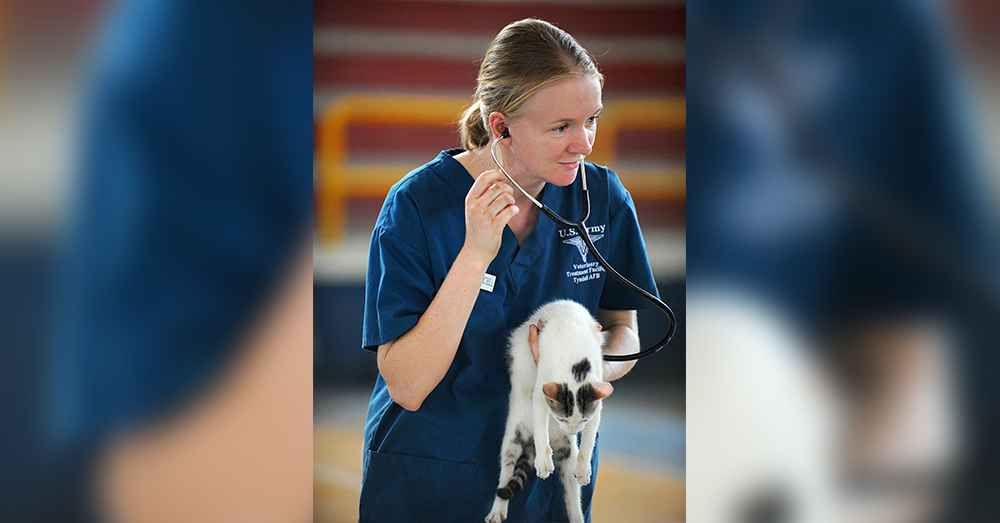 Veterinarian Robin Stamey once came close to taking her own life with a dose of euthanizing agents she took home from work, Beuthanasia-D and Telazol. As the Washington Post reports, she stuck herself with a catheter, sat in bed, and prepared to die, surrounded by goodbye letters she had writtenn to friends and family members.

When she glanced across the room to find her dog Gracie staring back, she knew she couldn’t do it.

The only person I couldn’t explain my suicide to was my dog, who was sitting there looking into my eyes,” Stamey said. “She’s the reason I’m still alive.” 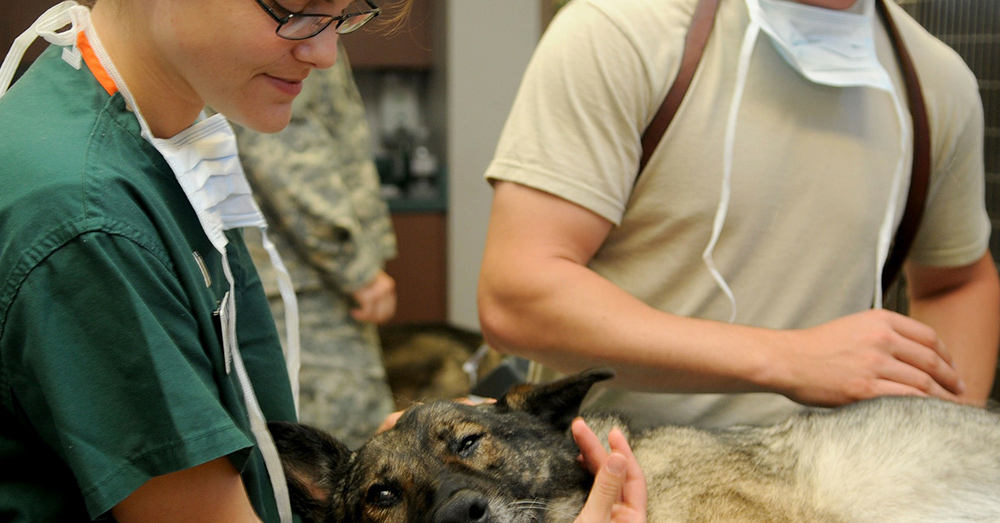 Source: Pixabay
Veterinarians can be subject to angry comments from frustrated pet parents on social media.

Stamey’s story is not unlike many other veterinarians. She loved animals, and at the age of 36, returned to school to learn how to help them. She graduated with a new title and $180,000 in student loan debt. But, her first job brought home just $40,000 a year, making it nearly impossible to support herself and pay off her loans without working overtime.

Ten years later, Stamey was feeling worn out and depressed. She had contracted cat-scratch fever, making work physically grueling, not to mention the emotional toll.

“I didn’t lose an arm or a leg, so my illness and my withering mental health wasn’t real to them,” Stamey said. “I was suffering, alone, and didn’t know where to turn to for help. I just wanted it all to end.” 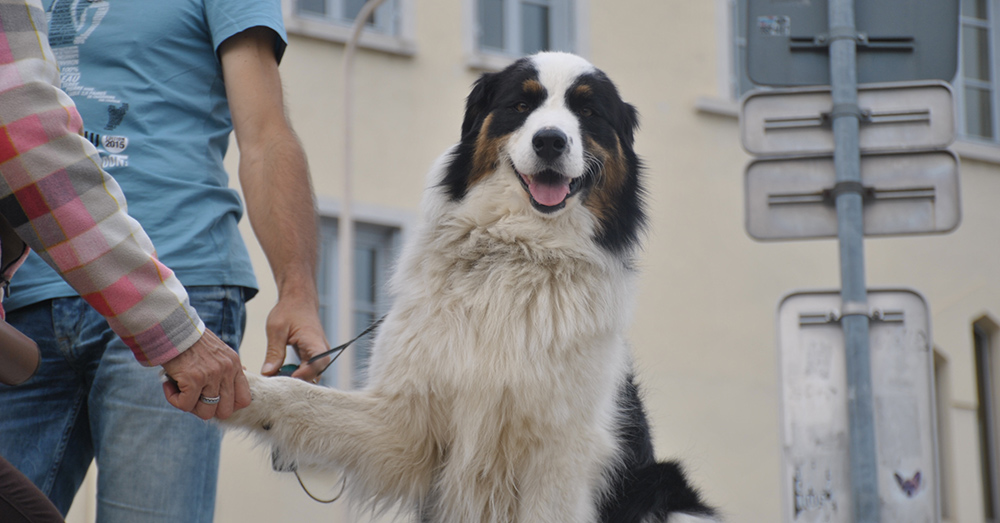 Source: Pixabay
Some veterinarians question why they got into the practice at all.

Like Stamey, many veterinarians find themselves questioning why they got into the field in the first place.

“I always say one of the great ironies of my career is I got into this because I love animals so much,” Jurney said. “There are not a lot of animals that are ever excited to see me anymore. You know they are often in pain and scared. And then we’re doing weird things that they didn’t get to consent to. And … especially in an emergency hospital like ours, there’s not a lot of choice. You still have to get it done.”

The situation doesn’t seem to be getting better for veterinarians, either.

“Tuitions are going up, salaries are staying stagnant and the debt just compounds by the second. I’ve got friends who have graduated with anywhere from $100,000 to over $500,000 of debt,” Lynn Green-Ivey, a San Antonio veterinarian who graduated from the Texas A&M College of Veterinary Medicine & Biomedical Science told the Washington Post. “Many of those people with those higher debt loads are facing an insurmountable monetary challenge. They will die with that debt and it’s really, really sad.” 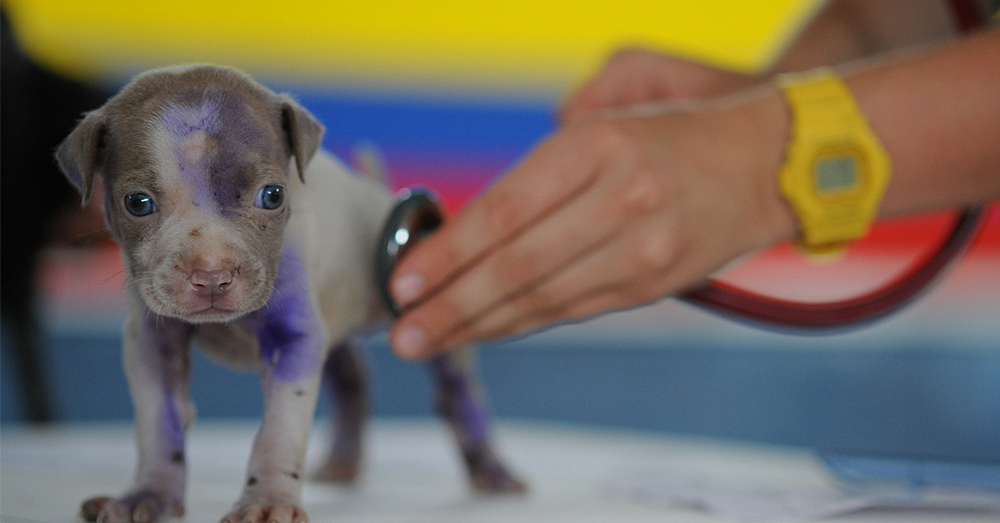 Source: Pixabay
The Life of a veterinarian is filled with emotional highs and crushing lows on a daily basis.

The fact is, those who choose to go into veterinary medicine may be predisposed to depression and burnout from the beginning.

That’s where groups like Jurney’s Not One More Vet, the Facebook group Veterinary Medicine: Staying Alive, and others are making a difference. These groups can’t be the only ones responsible for helping veterinarians see the light in the darkness, however. Suicide prevention studies will need to be implemented in schools, shelters, and animal hospitals if progress is to be made.

The American Veterinary Medical Association conducted a study in 2017 that found veterinarian suicide rates have spiked over the last 30 years. Those findings reflect what many veterinarians have already been aware of, and a major cause for concern.
“Our findings suggest mortality from suicide among veterinarians has been high for some time — spanning the entire 36-year period we studied,” wrote CDC director Dr. Robert Redfield. “This study shines a light on a complex issue in this profession. Using this knowledge, we can work together to reduce the number of suicides among veterinarians.”