Veteran Who Lost His Leg Adopts Three-Legged Puppy: ‘It’s Impossible To Not Smile Around Him’

Joshua Ferguson, who lost his leg after an IED explosion in Iraq, adopted a three-legged puppy named Scooter after hearing about his incredible story of survival.

According to WTVF, the puppy was found in the woods by some fishermen with a badly severed leg at a creek near Burns, Tennessee. 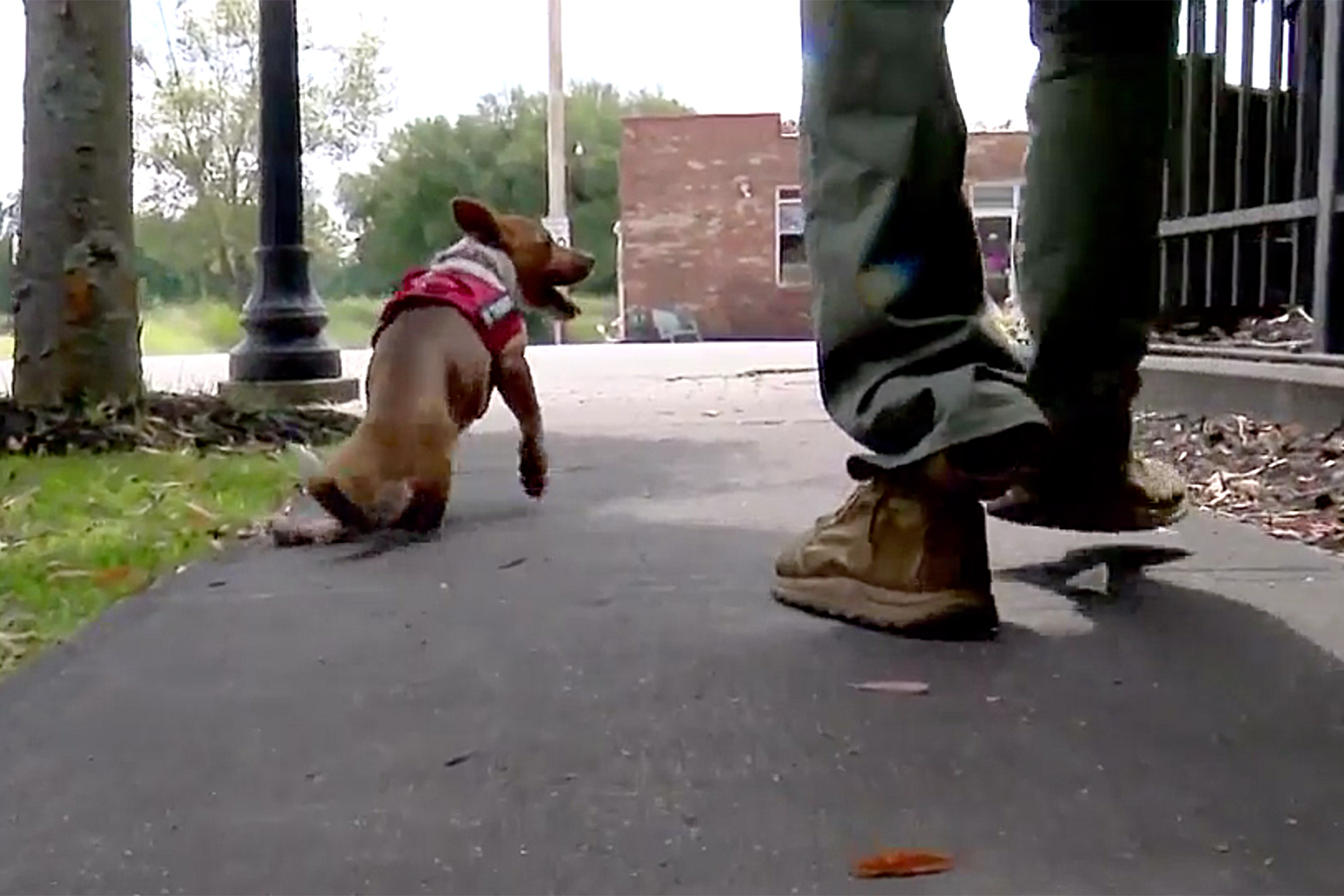 “He makes it easier for me to remember, hey it’s still a beautiful day,” Ferguson said of his new puppy. “You realize really just how tremendous a journey life is.”

Vets believe that the dog had gotten its leg stuck under something and actually gnawed it off to find something to eat. Unfortunately, Scooter’s leg had to be amputated at the Animal Medical Hospital. 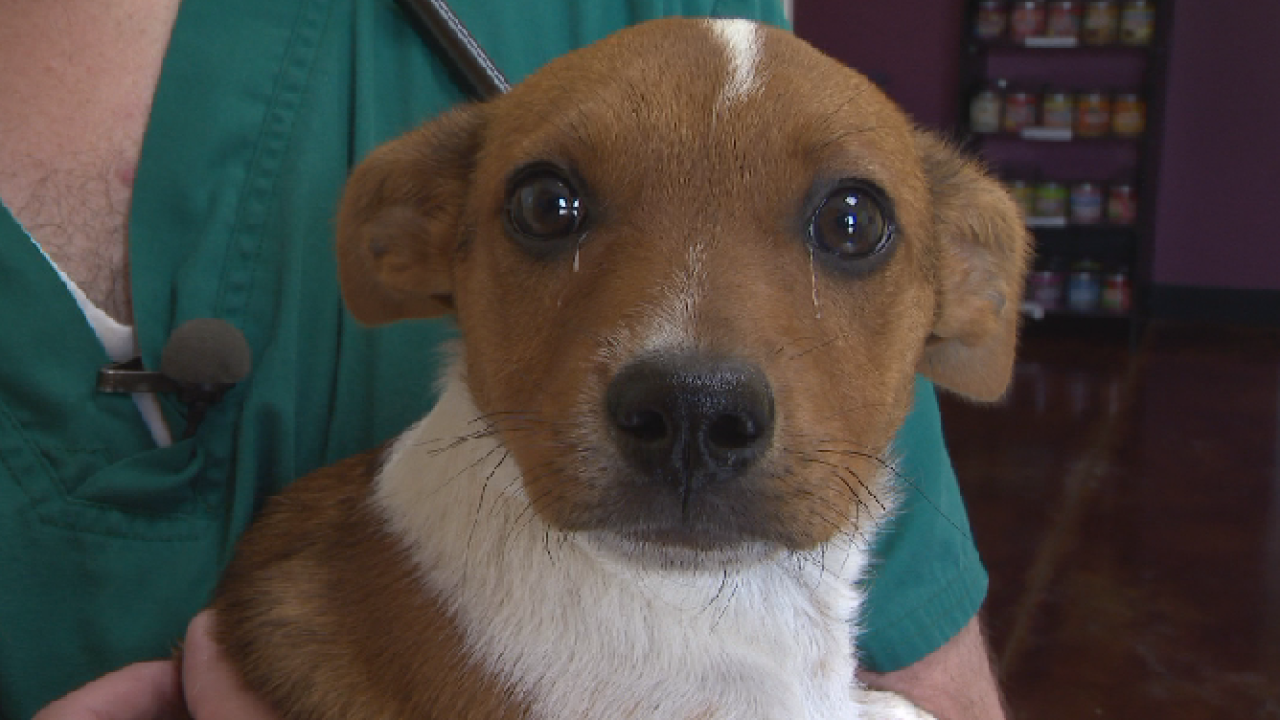 “It’s impossible to not smile around him,” Ferguson told the station. “Everybody’s so happy to see him, then they notice he’s got 3 legs. ‘He’s happy you were overjoyed to see him, don’t pity him!’” 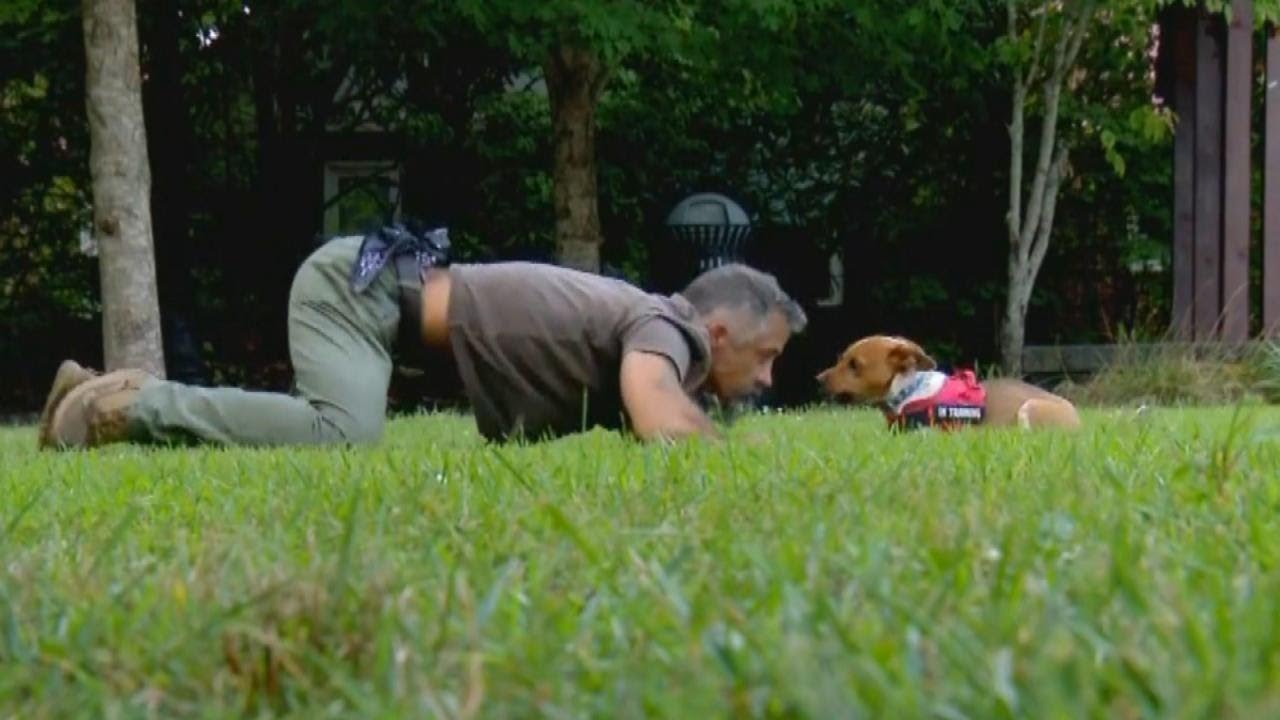 Ferguson was one of five soldiers in a truck that had rolled onto an IED. He ended up losing his leg in the explosion and all five men in the truck survived.

But he seems to have a very positive outlook on life since the event: “There are silver linings to anything, you can find something, and even if you can’t, somebody’s had it worse! So stop complaining.”