Pumpkin is a 12-year-old cat who loves traveling with his human, an Ohio veteran-turned-driver who has spent the past decade on the road. But Pumpkin isn’t just some cute road trip companion. He’s also a therapy cat for Ehrin Anderson, who also spent 12 years serving his country in the U.S. Navy and Army Reserves.

But Pumpkin’s curiosity got the best of him in Pickerington, Ohio, where the orange tabby slipped out of an open truck window while Anderson napped. “He rolled down my window and got out,” the veteran told WCMH. “When I woke up, he was gone.” 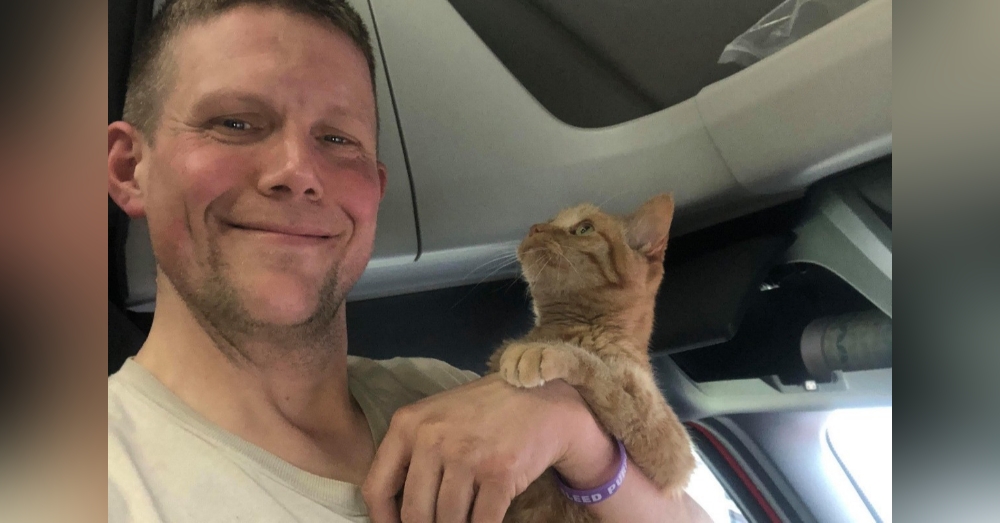 Rescuers eventually realized Pumpkin had crawled into another car when a second driver reported finding a cat in her vehicle. That woman, however, had just assumed the furry hitchhiker belonged to her neighbor and — when it turned out that he didn’t — let Pumpkin loose in a cat colony near her apartment. 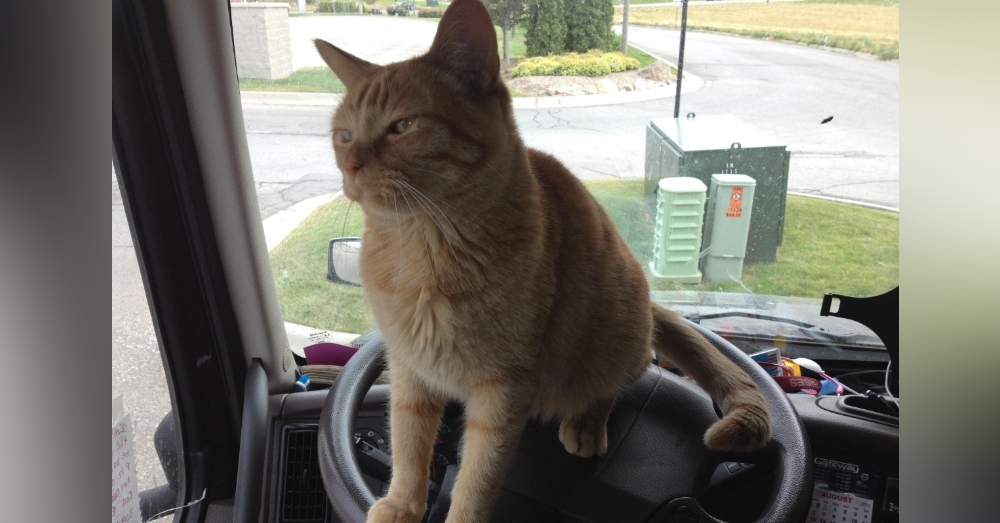 This small tip helped focus Anderson’s search. After blanketing the neighborhood in missing cat fliers, the veteran — who credits Pumpkin with bringing him back from a “dark place” — began recruiting fellow animal rescuers working nearby to keep an eye out for additional clues.

“So, every sighting that we get I’ve been going to,” said Sadie Price, one of the animal rescuers Anderson recruited. “I trap the cats there and try and find Pumpkin.” (Anderson even adopted one of those strays to ride shotgun). 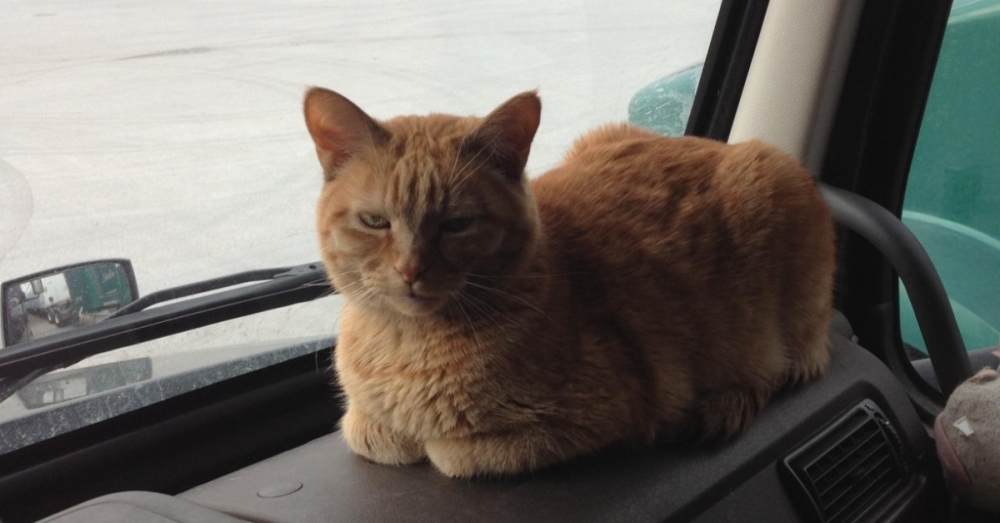 Even so, six months of searching have yet to reveal additional clues about Pumpkin’s whereabouts, which is why Anderson — who worries so much about Pumpkin that he has trouble sleeping at night — is asking the Internet to help amplify his efforts. 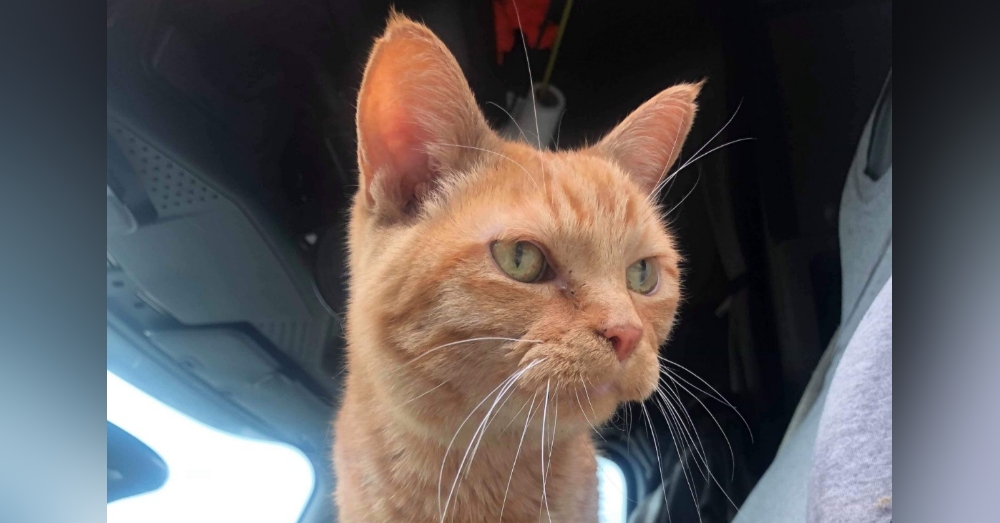 “I miss my critter. That’s all I can say. I’m heart broken and my life is at a standstill without him,” said the veteran, who is now offering a reward and even set up a GoFundMe page to help print more fliers and signs and organize additional rescue efforts.

Please donate if you can! What a great way to thank this brave veteran for his service!