Like many brave U.S. veterans, Mike Day bears a number of scars from his time in Afghanistan. But despite being shot 27 times and knocked unconscious by an enemy grenade during a gun fight, this former Navy Seal didn’t just live to tell the tale. He also managed to kill 4 al-Qaida members, earned a Purple Heart and a Navy Cross for his bravery, and wrote a memoir detailing his time defending American interests overseas. 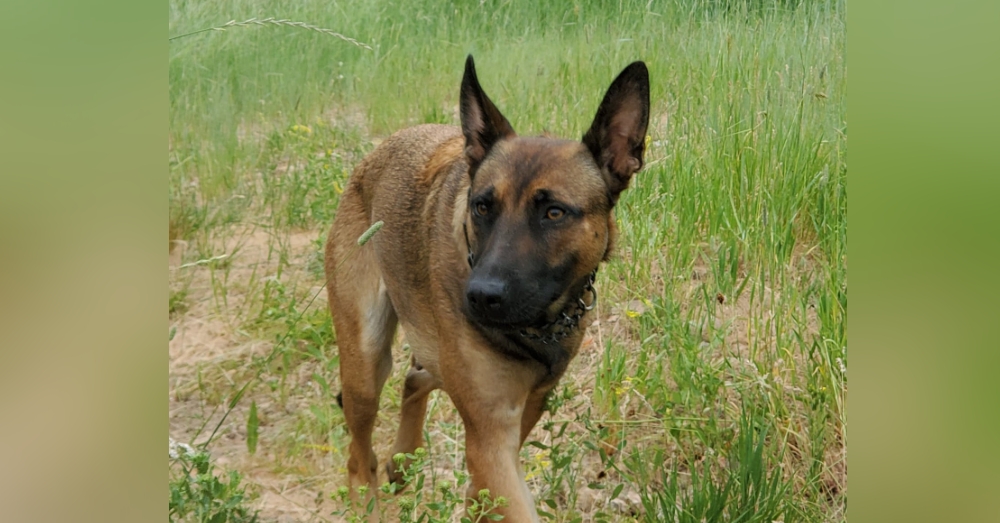 But Day found himself facing one of his biggest battles yet when his dog, Herja, went missing during a cross-country road trip to promote his new book. Day and his girlfriend, Kristy Holmes, had stopped in St. George, Utah, to explore the area when the dog was spooked by fireworks set off near their hotel, and suddenly ran away.

The dog had been gifted to Day through a Navy program that matches service dogs with veterans, but now the pup, who was training to be a service dog, was missing in a strange and foreign city. Nor did Day and Holmes, being from Virginia themselves, really even know where to start looking. So the couple posted about Herja on a local facebook page and held their breaths. 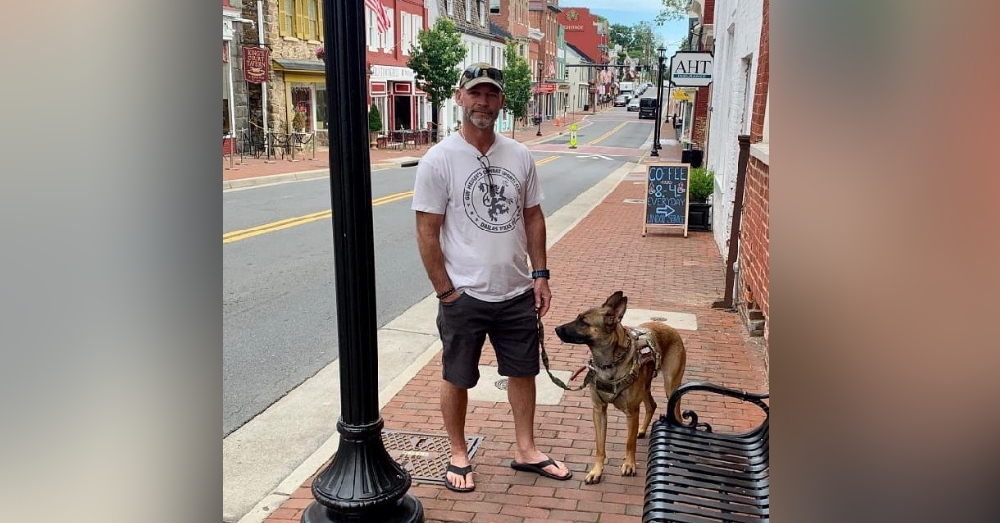 Fortunately, St. George, although not a large town, is clearly a community of dog lovers. According to the St George News, Day’s post was shared more than 600 times and almost 200 comments from kind strangers who’d either seen, or offered to help search for, the missing dog. After noticing the dog on their bike route, one couple even escorted Day to the exact same spot where they’d seen Herja on the trail.

“It is a complete miracle that this dog is back,” Day told the St. George News. “People were contacting us, chasing the dog around and calling us. We had people that set live traps for us. We had a woman that offered to bring out her German shepherd tracking dogs.” 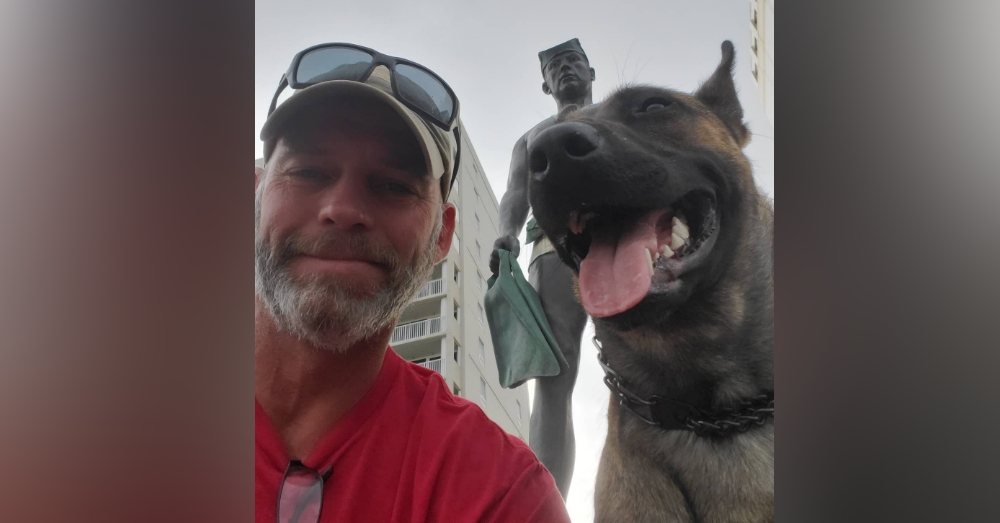 Day’s girlfriend was equally shocked by the huge outpouring of support from this community of kind strangers, whose tips and encouragement helped the couple find Herja that very same night. “We literally found her about 20 minutes before sunset,” Holmes said of the their wayward pup, who was located outside the local elementary school. “If we would have lost her again that night, who knows?”

Congratulations, Herja! We’re so glad you’re back safe and sound with your forever family.