Back in 2011, one afternoon of volunteer work was all that it took for Dr. Kwane Stewart to re-evaluate certain priorities. After setting up a table with a local soup kitchen, Dr. Stewart started treating the pets of homeless people. In the one afternoon, he had treated 15 animals. Knowing that this was a major problem, Dr. Stewart decided to keep at it.

The California vet continued to treat homeless animals free of charge. During his spare time, this vet can be found traveling around California looking for disadvantaged animals who need care. In fact, for his good deeds, GoFundMe awarded Dr. Stewart with their February GoFundMe Hero honor.

As he told the site, “That first experience was one of the most rewarding moments for me. When you give back, there is something you get in return that feels much larger. I knew I wanted to keep doing it.”

This generous vet has been known to go around with medical supplies in a bag, helping animals. He has made a difference in the lives of many dogs and cats – and even one python. 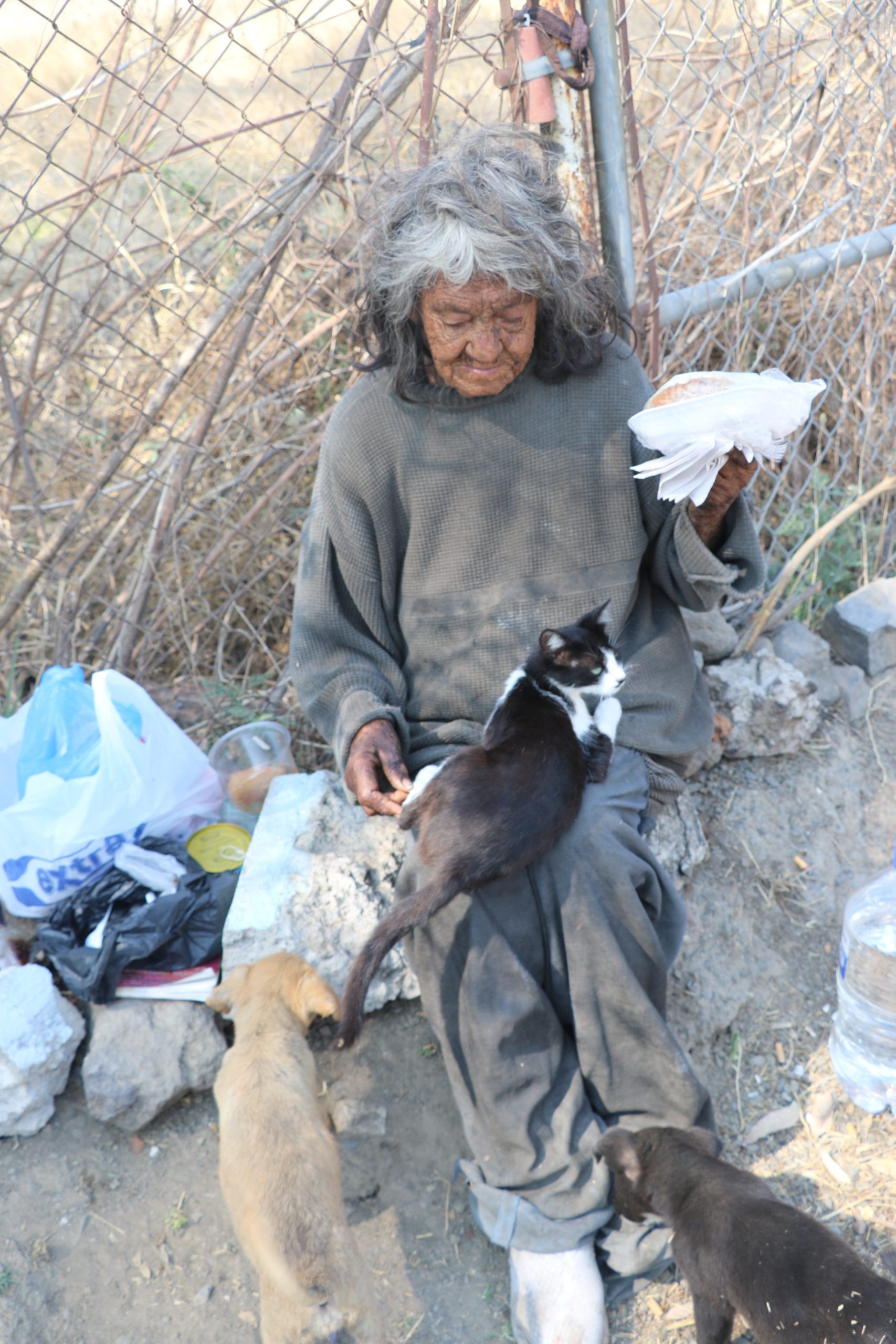 As Dr. Stewart revealed to Today, he normally treats ear infections, fleas, and mild arthritis – something that can often be treated with a shot. However, there have been some occasions when surgery is required – something that costs a little more than Dr. Stewart can manage out of pocket.

As he told GoFundMe, “I don’t ever want to have to turn anybody away. The look on people’s faces when they get their pets back, especially after a surgery or a life-saving procedure  —  those are moments I’ll remember forever.”

In September of 2019, in order to raise the money for surgical procedures, Dr. Stewart started a GoFundMe page.

He wrote on the site, “All donations will go to the care of these pets and will surely make a difference in the owner’s lives as well.”

Dr. Stewart has also partnered with an animal hospital in Los Angeles. This vet is hoping that others will get inspired to start volunteering with underprivileged animals.

Dr. Stewart said, “Anyone has the power to help. You can volunteer at a rescue shelter. You can donate money or time. As that generosity spreads, it helps fuel the positive energy in the world.”