Army Veteran Battles Alligator To Save His Rescued Dog

Trent Tweddale would do anything for his rescued dog Loki. That much became clear when the army veteran risked his life to battle an alligator that attacked his 6-year-old dog during a morning walk on their Florida farm.

“The dog had his front paws in the river here that swelled after all the rain, and the dog was attacked by a gator,” Tweddale told WFLA, recalling how the gator suddenly grabbed the dog by one leg and tried to pull Loki underwater. But the former Army staff sergeant wasn’t going to let Loki without a fight, even if that meant battling with a 13-foot gator. 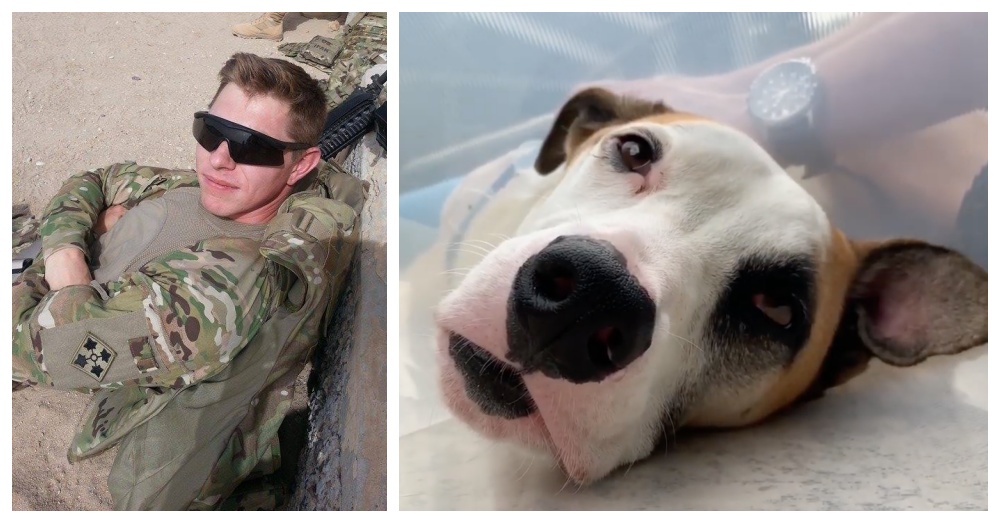 “I grabbed the dog’s collar to try to pull him back, and I ended up in a tug-of-war match with this gator, and the gator was not letting go,” the veteran recalled. “So I let go of the collar, and I got about knee-deep into the water and started pounding on the gator’s head until he eventually let go.” 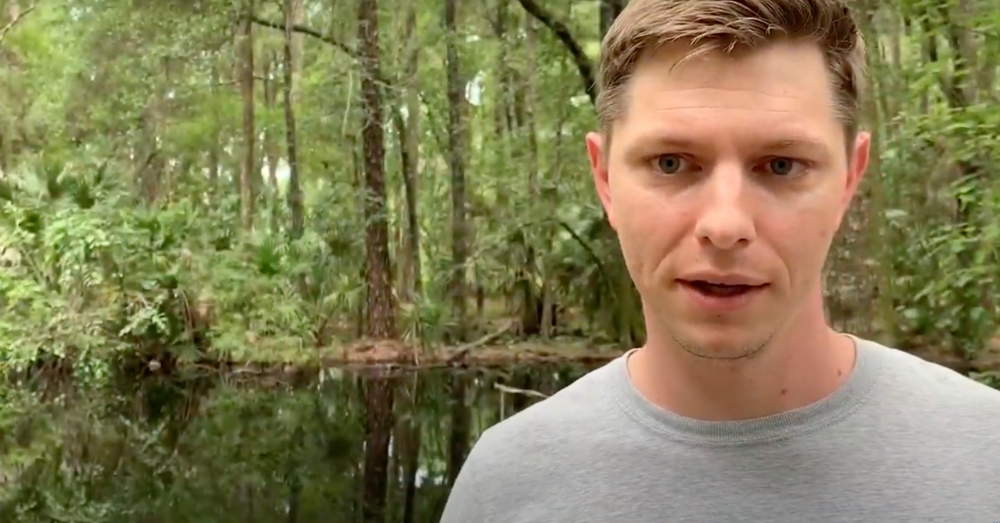 Incredibly, the veteran survived this terrifying ordeal with just minor scratches, but the poor dog wasn’t so lucky.

“When I pulled him back up, the bones were out and it looks like the arm was just hanging by a shred,” Tweddale said of his dog, whose leg was almost entirely severed in the surprise attack. “They put metal plates and screws in and were able to reconstruct it that way. We’re hoping that he can regain full use of his paws after this.”

Regardless, Tweddale is determined to find Loki’s attacker while the poor pup recovers from his emergency surgery.

“We haven’t had any luck yet,” said Loki’s loyal owner, who has set up an alligator trap on his property to help protect his dog from future attacks. “We love our dog a lot and I’d fight tooth and nail for him.”

Find out more about this incredible rescue in the video below!