Is Vegan Food Sufficient for Your Pets, Or Does the Diet Risk Their Health?

Becoming a vegan is by choice, and it’s a big decision to make. You have to pledge that no animal product will ever be served on your table. It’s a significant shift in lifestyle, especially when you are strongly fighting for animal rights. People choose a vegan life to send a message to the world that animals must be protected from exploitation. It’s an act of love for animals marketed for meat and other animal products. 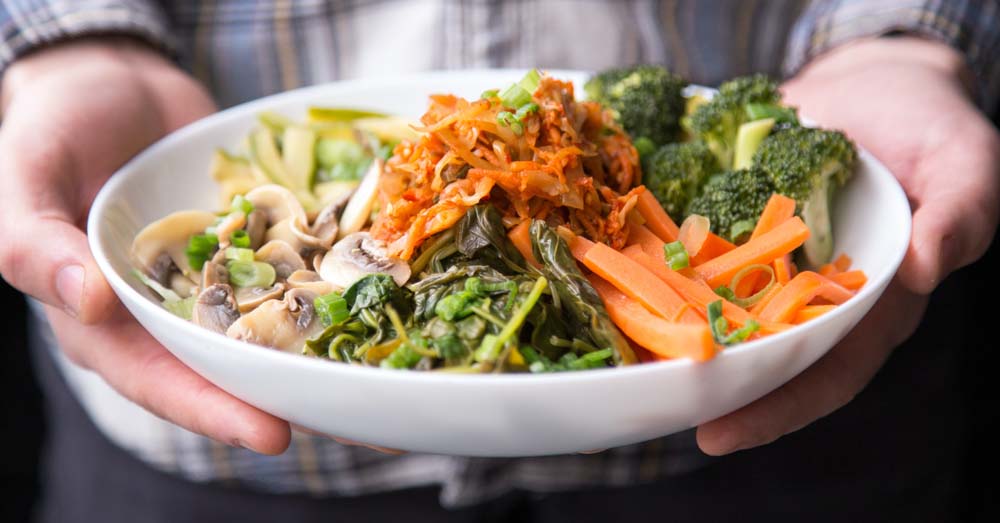 Aside from that, a vegan lifestyle is for those who maintain a healthy diet. Consuming plant-based foods has been discovered as an excellent way to lower blood pressure and cholesterol. Also, it’s advisable to reduce the risk of coronary diseases, diabetes, and cancer. Plant-based foods are abundant sources of nutrients that your body requires every day. 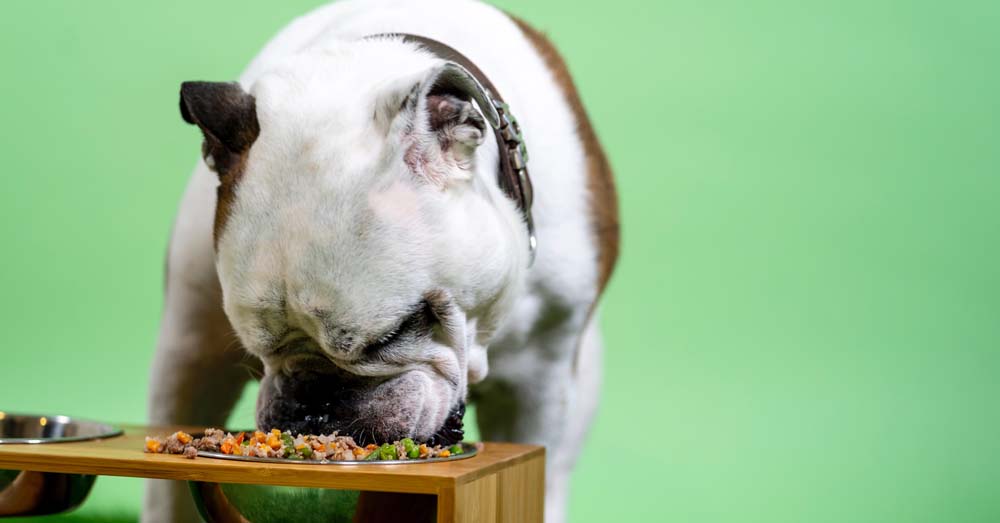 Nowadays, humans aren’t the only ones practicing a vegetarian or vegan lifestyle. Certain brands of pet foods have already started marketing plant-based products, and studies have found that plants can give the same health benefits as meat for cats and dogs. A veterinary professor from the University of Winchester, Andrew Knight, shared the findings from his research.

According to reports, cats and dogs benefit from vegan foods primarily when given supplemental synthetic nutrients. The professor’s research involved 2,500 participants, who all showed positive results. Although the analysis indicated the safety of vegan pet foods, some factors must be considered before changing your pet’s diet. For instance, dogs can easily be vegetarians since they are naturally omnivores. On the other hand, cats are carnivorous animals whose bodies require protein, such as taurine. 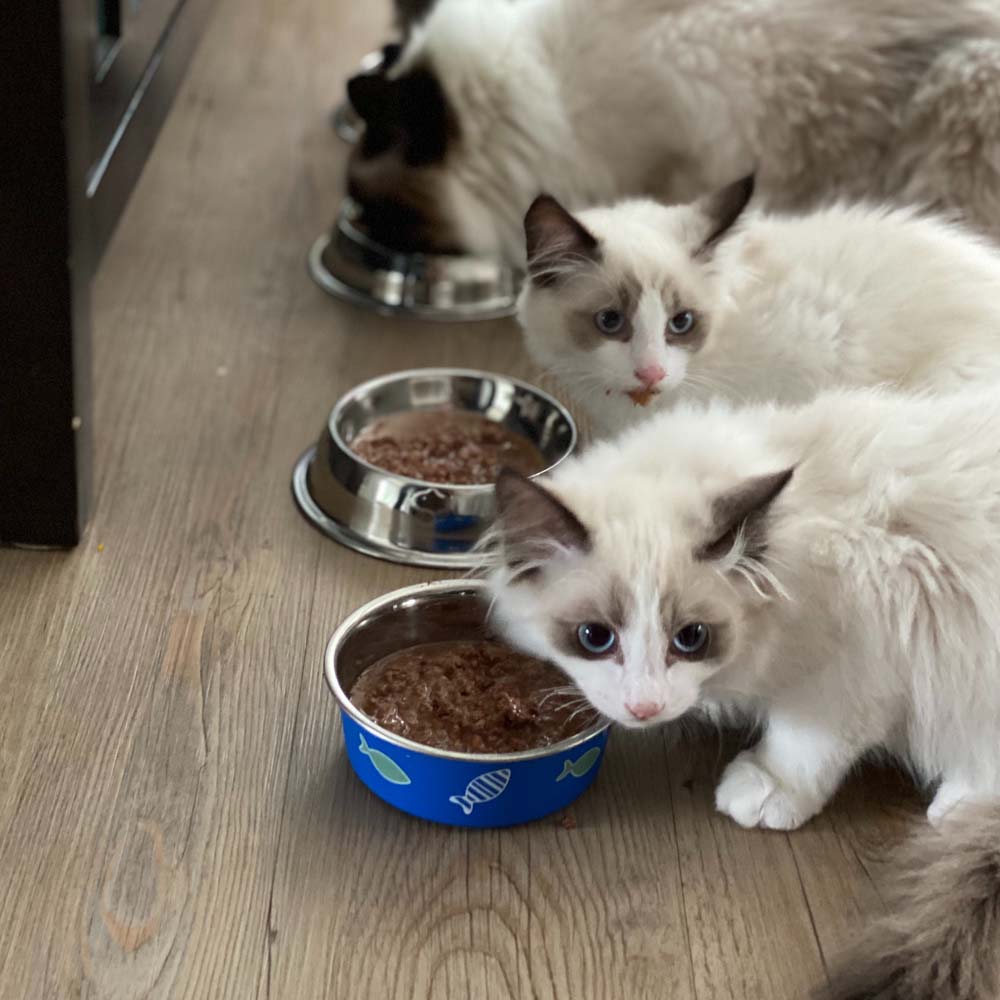 Professor Andrew Knight’s study was not published on its own, but it was included as an essential part of a separate study. “Although dogs, cats, and other species have requirements for nutrients, they don’t need meat or any other particular ingredient. They need the set of nutrients, and, provided those are supplied to them in a diet that’s sufficiently tasty that they’re motivated to eat it, and digestible, we’d expect to see them thrive. And that’s what the evidence seems to indicate,” he explained.

The professor also answered the question of plant-based foods and a cat requiring a taurine source. He explained that it is reduced in highly-processed pet food and is synthetically added back. “The claim that animals on vegan diets will necessarily become ill and it’s somehow cruel to maintain them is contrary to the scientific evidence in this field and is ignorant.” Brands that produce vegan pet foods, like Omni, reported that their plant-based products have 30% more protein than meat-based foods. They explained that their products are safely formulated according to the animal’s needs.

Although already given scientific explanations, some people are still wary of introducing vegan food to pets. The president of the British Veterinary Association, Justine Shotton, advises pet parents to carefully consider applying changes to their pet’s diet. “We would not recommend feeding a dog a vegan diet, as it is much easier to get the balance of nutrients wrong than to get it right, leading to a risk of dietary deficiencies and associated disease.” Furthermore, vet consultations must be prioritized before deciding on a big life decision like a vegan diet for your pet. There must be complete assurance that the diet is appropriate for your pet and its current health condition.