If you think your cat should be vegan, you might be breaking the law trying to feed it vegetables.

Though there are multiple vegetarian options for pet food on the market, the Royal Society for the Protection of Cruelty to Animals (RSPCA), a UK nonprofit and its foremost animal protection agency, has warned pet owners that they should include meat in their cats’ diet. Those who make their cats ill by neglecting their dietary needs could face hefty fines or even prison time, the Daily Mail reports.

The RSPCA does not hold the same atance with dogs, which can ththrive without meat. Cats are carnivores, however, and need meat regularly, the charity maintains. 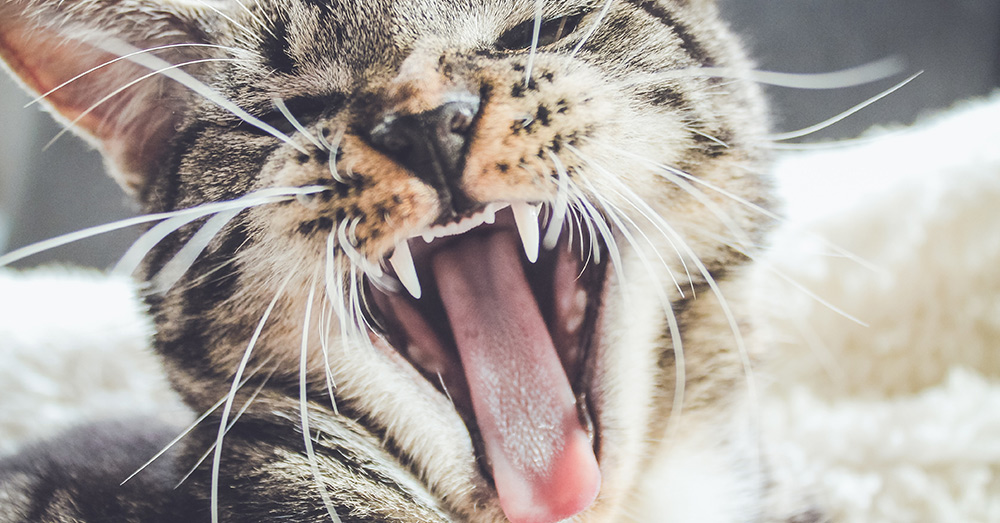 Vegan pet parents may not be all that uncommon, but a fraction of them offer their cats the same diet. In 2013, Australian Harry Bolman received criticism when his cat Uma became seriously ill after a year of meatless meals.

“I’ve been vegan since 1980 and I’ve always fed my pets vegan diets,” Bolman said. “Uma is my first cat but I’ve raised two dogs who were vegan for most of their lives. The eldest one lived until 18 and they were very happy and healthy. 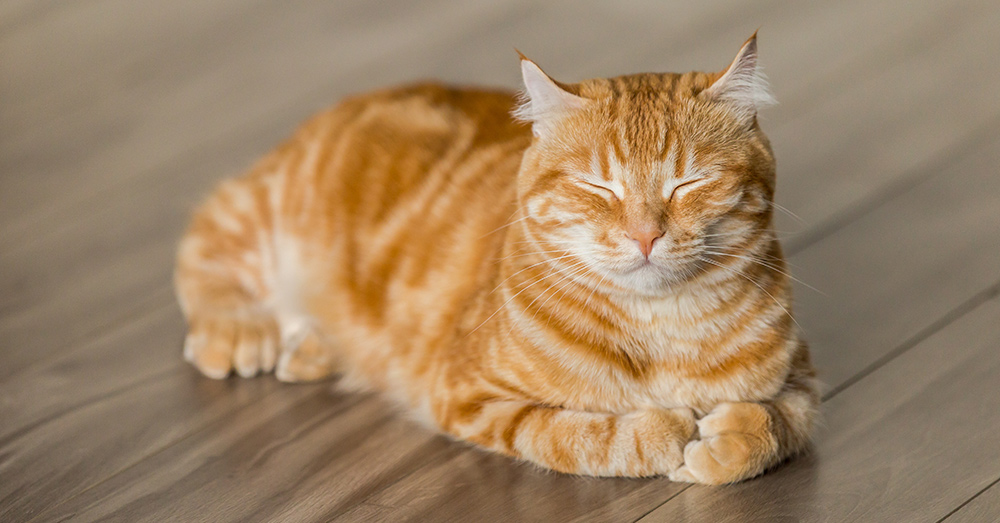 Source: Unsplash
There are a number of vegan pet foods on the market, but feeding a cat only these could lead to health issues.

“I’ve always refused to have animal products in my house and Uma has been a vegan cat ever since I first adopted her. She absolutely loves her vegan diet. I will boil some pumpkin and mash it up with the dry vegan cat food and she chows it down like there is no tomorrow.

“Uma is very healthy. She’s got the whitest coat, a great appetite and is full of vitality. Regular processed cat food is abysmal. It’s just bits and pieces of different animals which is absolutely revolting. There is no way I’d feed my cat that. I don’t support meat-based pet food, it goes against my ethics altogether.” 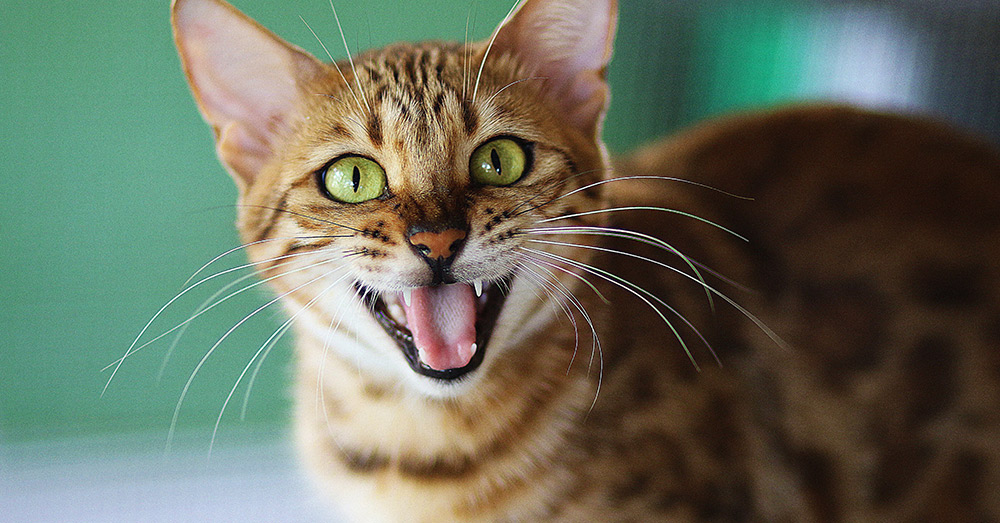 Source: Unsplash
Those teeth need something to sink into.

The RSPCA asserts that cats need a diet with amino acids like taurine and arginine. Those are most readily available in animal sources of protein.

“One of the defining characteristics of an obligate carnivore is a requirement for a high amount of protein in the diet,” the Feline Nutrition Foundation reports. “Cats meet their blood glucose requirements from gluconeogenesis, using protein, rather than from the breakdown of carbohydrates in their diet. They are so dependent on protein that if their diet is lacking an adequate amount to supply their energy needs, they will break down their own body muscle and organs.” 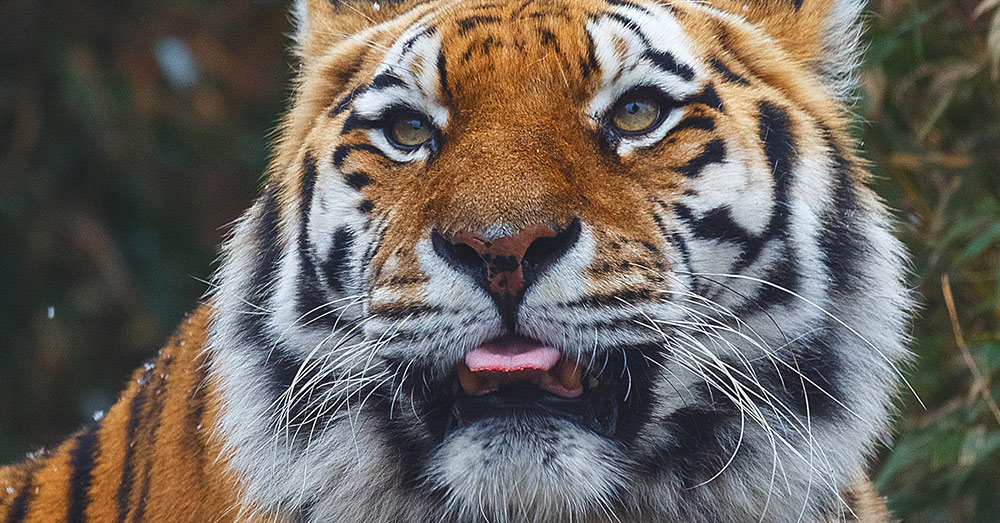 Source: Unsplash
Cats are obligate carnivores, according to the Feline Nutrition Foundation.

All that to say, vegan diets are perfectly fine for humans and dogs. In fact, when balanced out with the right vitamins and minerals, it may be healthier than the standard meat-eaters diet. 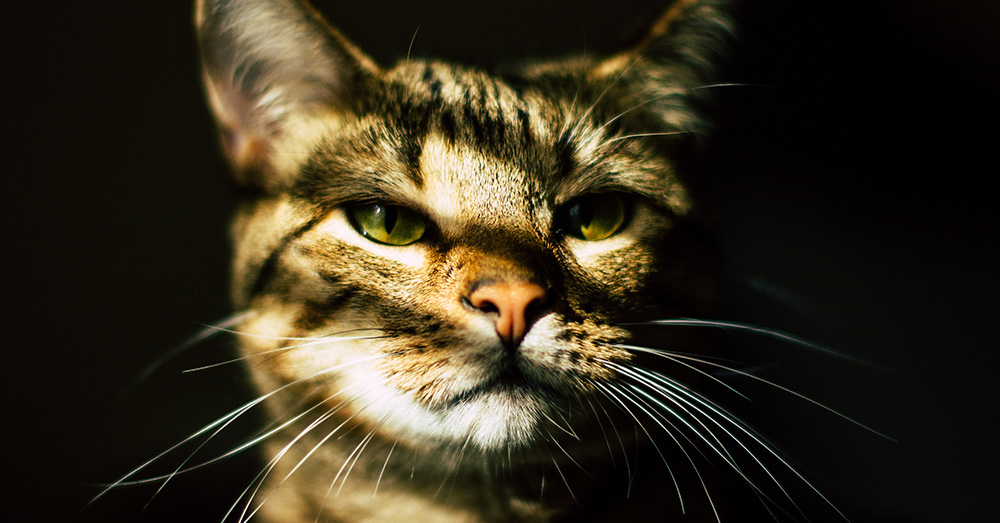 Source: Unsplash
If you make your cat ill from refusing it meat, you could be facing a criminal record.

“Research suggests vegan diets usually contain more dietary fibre but have less cholesterol and saturated fat,” Haleh Moravej, a senior lecturer in Nutritional Sciences at Manchester Metropolitan University, told UNILAD. “This reduces the risk of many modern chronic diseases such as heart disease, Type 2 diabetes and high blood pressure, however, without informed food choices or supplementation, deficiencies may be an issue. Health experts suggest informed and well-planned vegan diets are suitable for all individuals at all stages of life.”

Cats, on the other paw, need their meat.