This Vet Made The Ultimate House Call When A Mass On A Therapy Horse’s Head Worried His Owners! 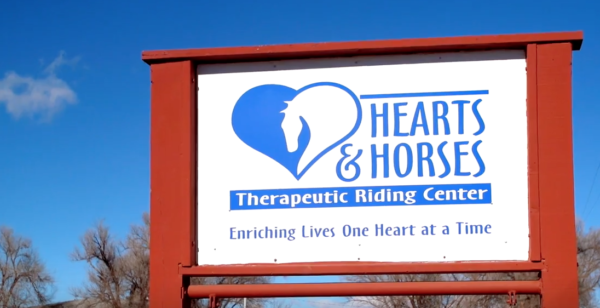 When they arrived at Hearts & Horses, Varsity was on the job. He was happily working with an autistic child named Coleten and didn’t seem at all bothered by the mass on his head. Once their time was over, Dr. Rachel stepped in to see what she was working with. From first glance, she couldn’t tell whether or not the mass was just from an injury to the head, an abscess, or a tumor. Not wanting to leave Varsity’s recovery to chance, Dr. Rachel decided the best course of action was to remove the lump, instead of just draining it. 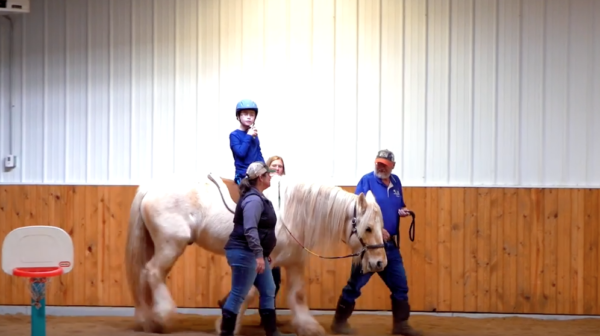 Between Dr. Rachel and Shelly’s combined efforts the mass was easily removed from Varsity’s head. And after sending it off to the lab, it was discovered that the lump was a non-cancerous cyst. So thankfully, Varsity had nothing to worry about! He is happily living his life doing the work that he loves to do!