Nicole Rienzie was depressed after losing her father and a close friend, and wasn’t sure how she’d make it through this terribly dark time in her life. 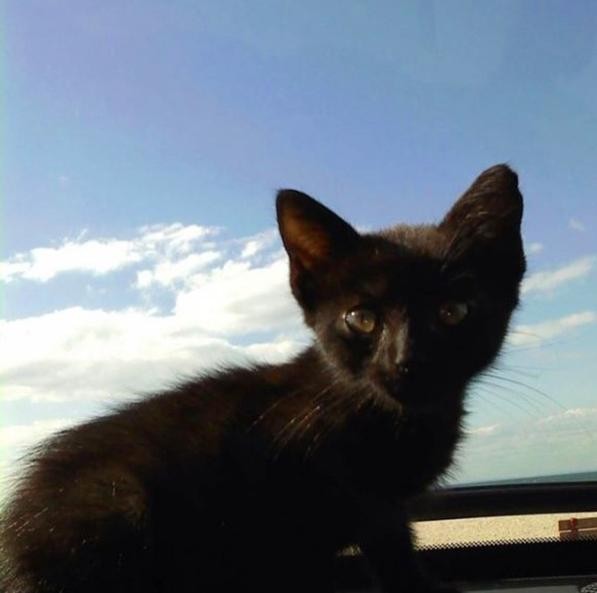 One day, she was driving with her mother when she spotted a black kitten abandoned on the side of the road. She slammed on her breaks and got out of the car to retrieve the kitten. She didn’t hit him, but he was already in pretty bad shape. He was malnourished, covered in bugs, and his eyes were extremely infected. 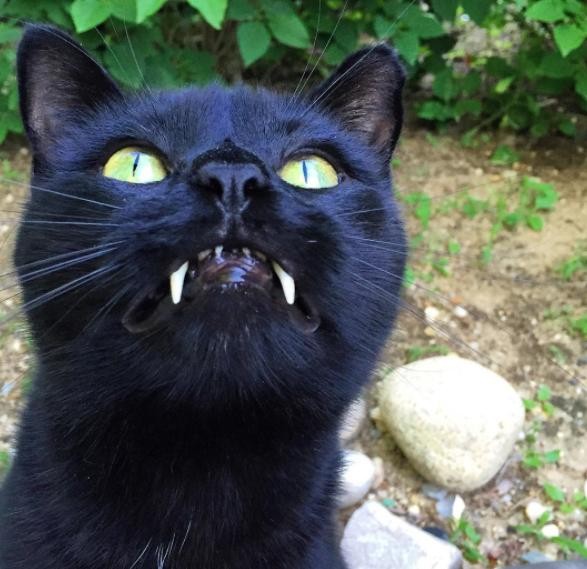 Rienzie took the kitten home, washed him and fed him. This is the moment her life changed. Rienzie was in the right place at the right time to save that kitten, who in the end, wound up saving her. 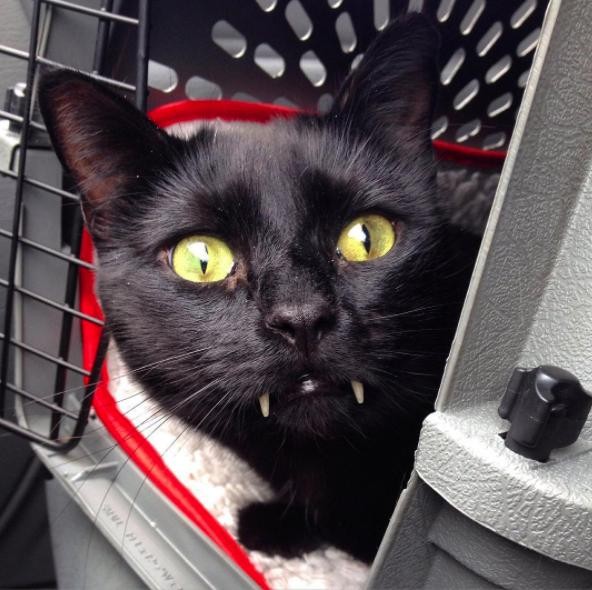 Rienzie initially named him Sergio, but after getting to know him more and seeing what a rambunctious personality he had, she decided to change his name to Monkey (Monk for short). 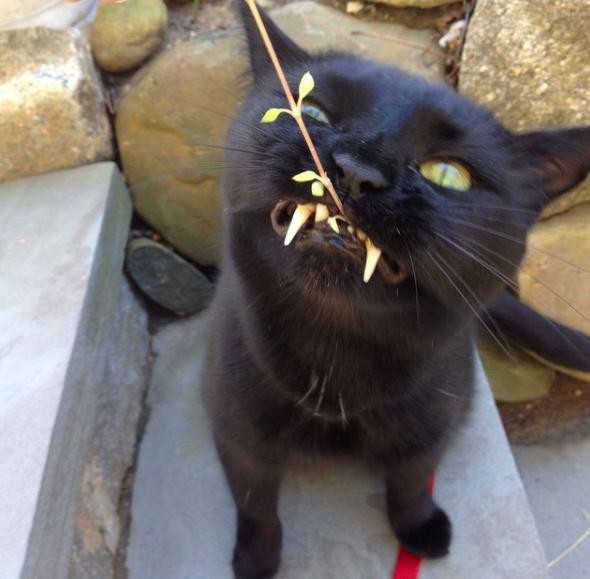