He Was Found Nearly Frozen To Death. Now, He’s Being Warmed Up With Love!

A five-month-old puppy, named Valentino, was found freezing, starving and wandering alone through a lot in Homewood, Pennsylvania last February. A passerby saw this poor pup and called for help. 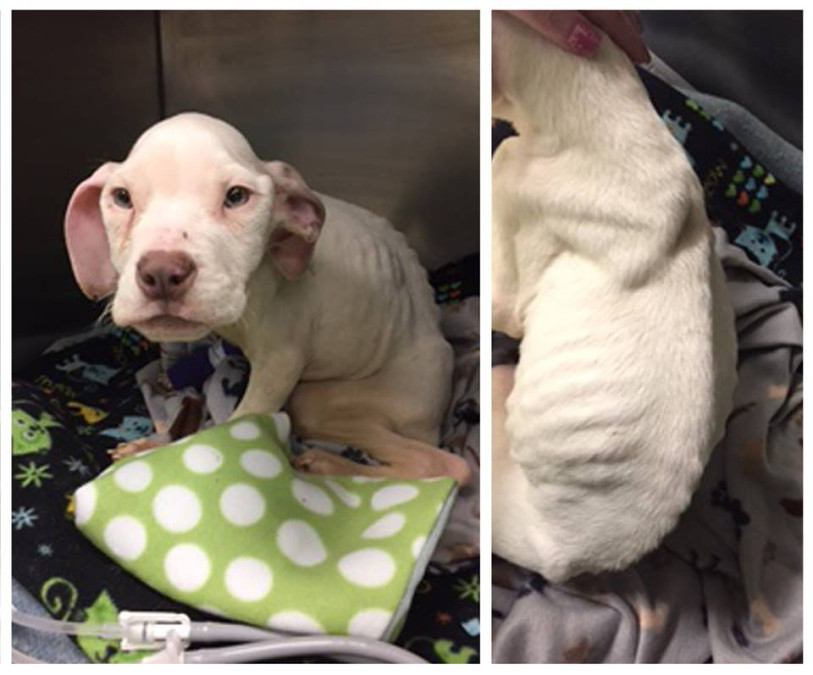 He was basically a skeleton, weighing just 13 pounds when he should have weighed at least 35. Animal Rescue League took him in for treatment. His body temperature was extremely low, and they didn’t even think that he’d survive. 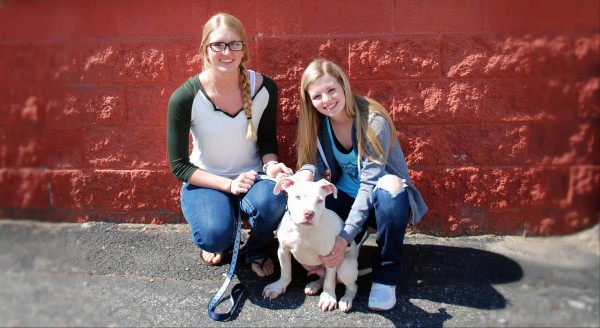 But three months later, Valentino is still alive and doing well! Not only that, but he has found a furever home! The family that had fostered him loved him so much that they decided to adopt him! The Clifford family also has two other rescued Pit bulls, and they say Valentino, who they renamed Scuba Steve, fits in perfectly with them. 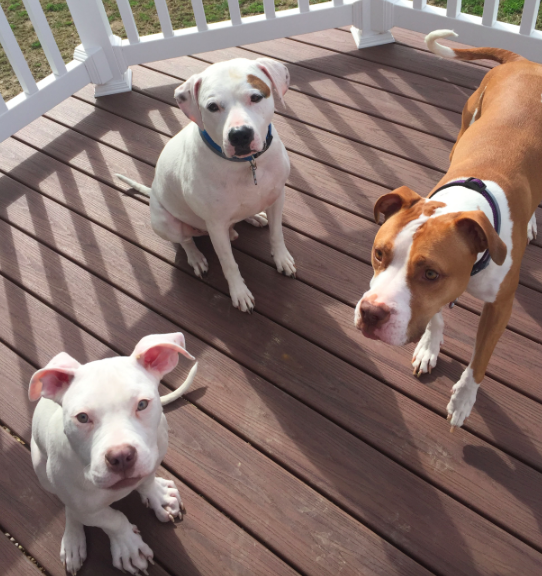 But his journey to a full recovery is not over yet. He has been doing physical therapy at the Twinbook Animal Clinic so that he can keep making strides in his progress. In the meantime, he can spend his days keeping warm by the fireplace with his new doggy siblings! 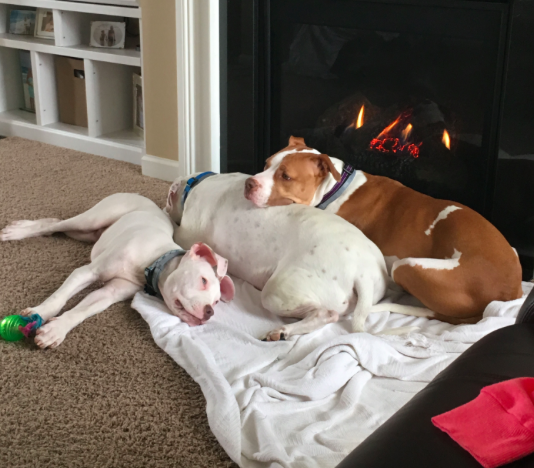 Watch Valentino’s story in the video below: