After searching for 2 days for a missing girl in eastern Alabama, the four-year-old girl, who is named Vadie Sides, was found – with the family dog faithfully by her side.

According to authorities, Vadie was last seen by her babysitter in the backyard. From there, the four-year-old ended up wandering off with the hound dog. According to Lee County Sheriff, Jay Jones, the child was finally found after two days of intense searches. 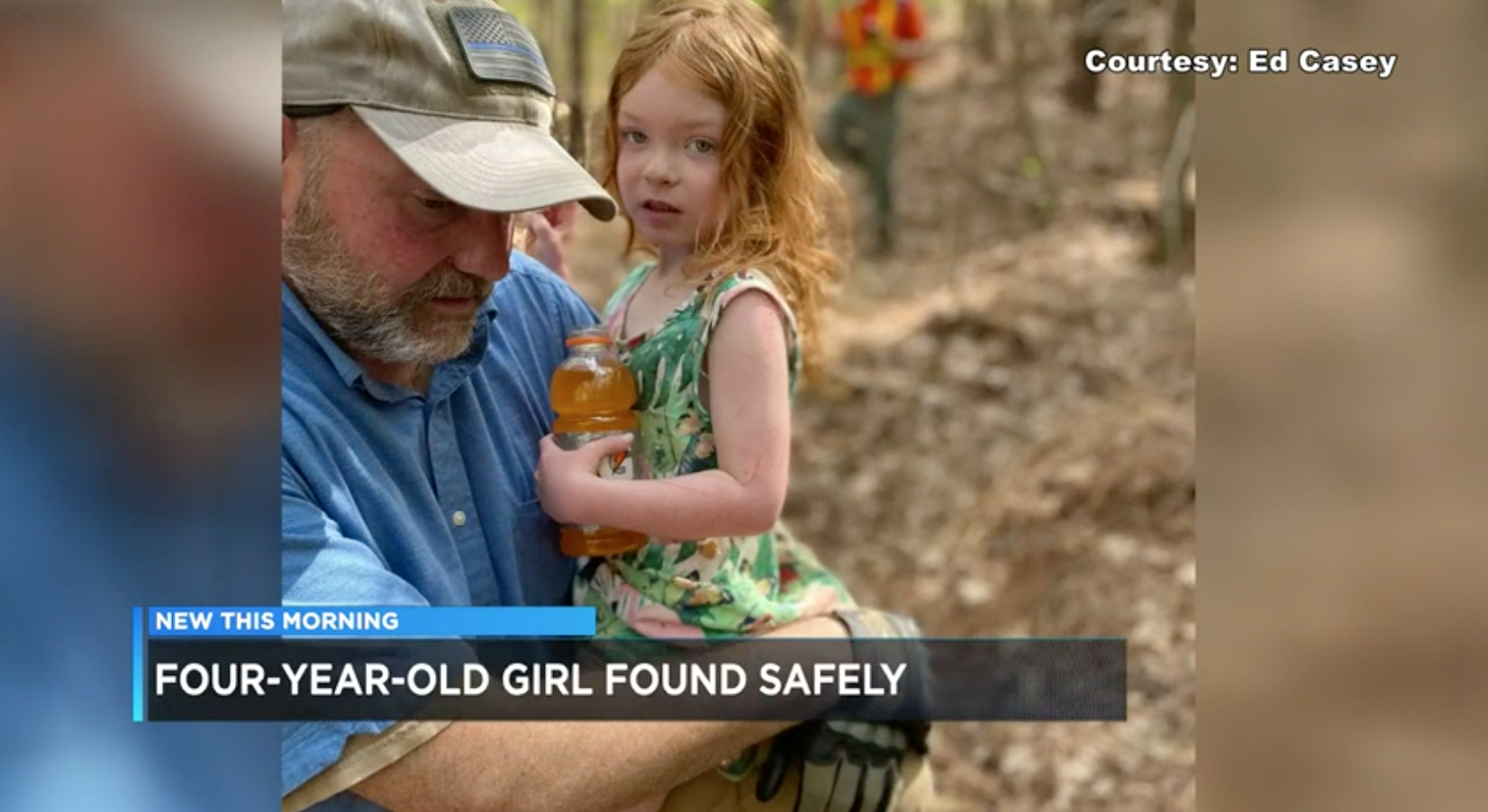 Vadie was found in good condition despite the ordeal she went through. And her dog didn’t leave her side at all.

As Sheriff Jones stated, “We are beyond happy.”

The remote woodland area where she had been located was covered by multiple agencies, as well as hundreds of more volunteers. The woodland even had a creek flowing through. 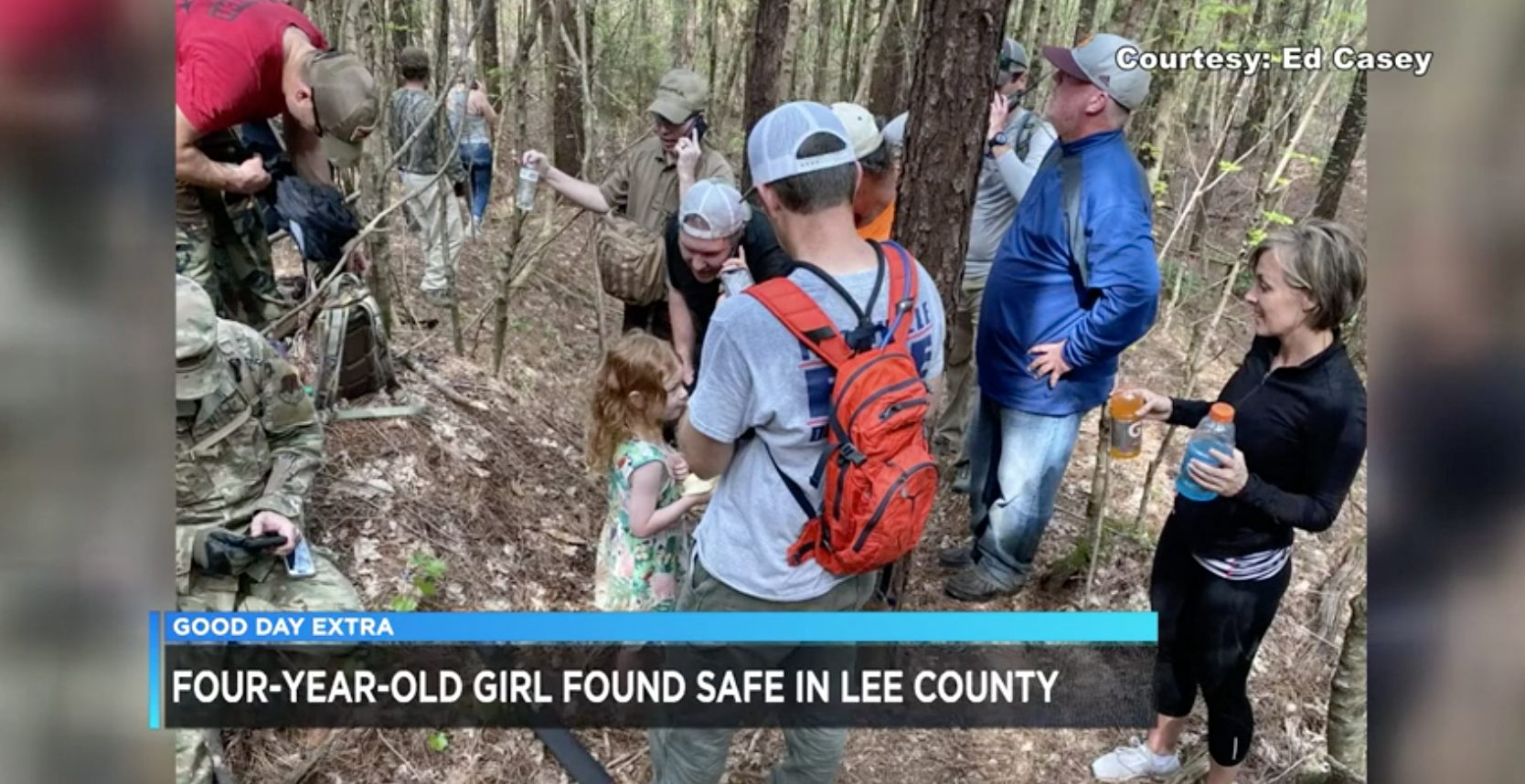 As the outlet WRBL-TV reported, Vadie was found after a search party member heard a dog barking. Upon further investigation, the member found the girl when she “popped her head up.”

The searcher further stated that after Vadie was found, she drank Gatorade and was speaking “like it was no big deal.” WRBL-TV further reported that the hound dog initially ran away when rescuers arrived on the scene, but it eventually made its way back home.