Allergies to cats are fairly common and they range from mild to severe. For some people, even being in a room where a cat was a few hours before could lead to a runny nose and watery eyes. Let’s face it, cats are adorable but when you are allergic, it is a real pain.

If you suffer through this allergy, you may not have to suffer very long. At the University Hospital Zürich, Switzerland, scientists are working on a ‘vaccine’ for cat allergies. According to the Daily Mail, it may just end that misery once and for all. 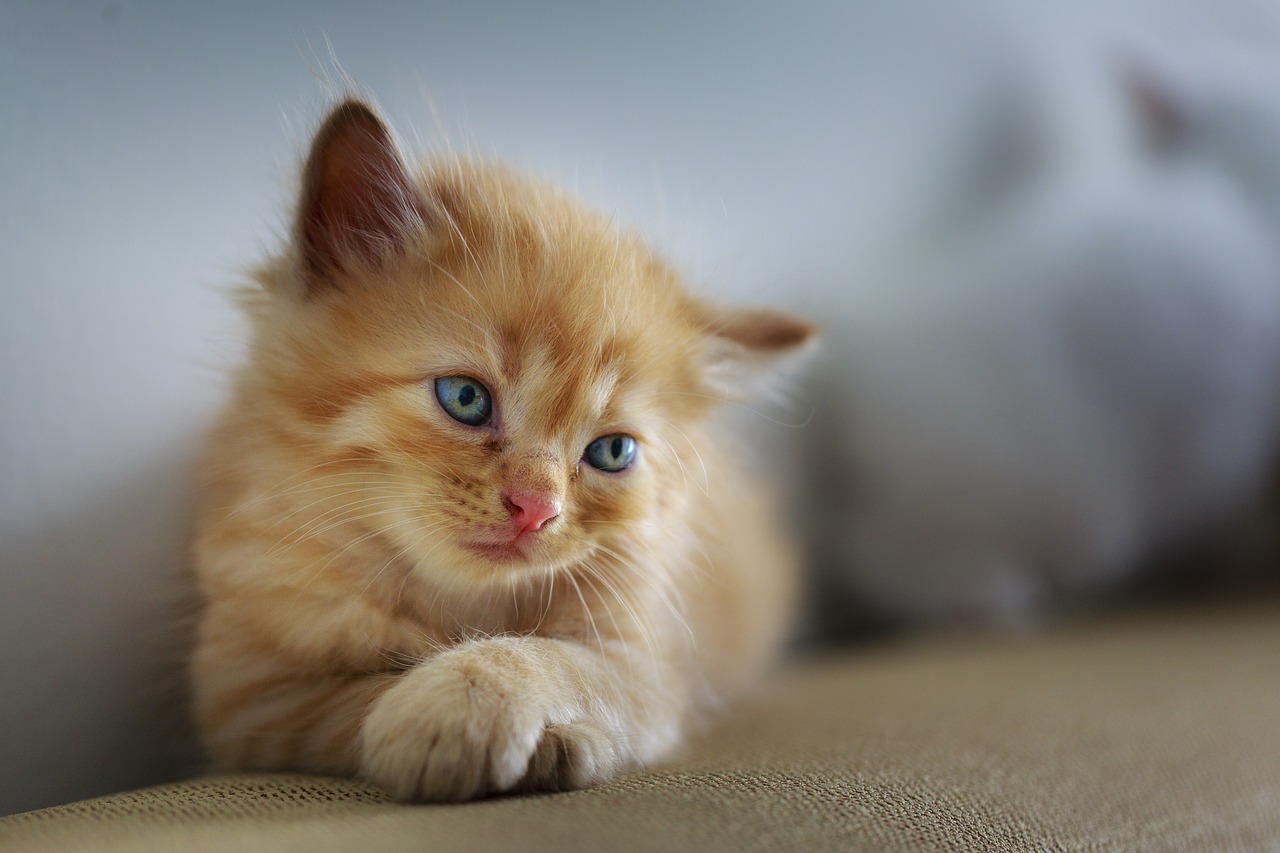 A protein named Fel-d1, which is found in the animal’s fur is the primary culprit for cat allergies. When dry skin and other particles fall off the cat, the protein attaches itself and gets into the surrounding environment. Any time they enter a person’s airway, it could cause the immune system to trigger a flood of histamine as if it were under attack.

It is the reaction to the histamine that produces the discomfort, not the protein. Allergy UK reports that 50% of asthmatic children have an allergy to cat and must use antihistamine tablets or an inhaler to get beyond those symptoms. One out of 10 people suffers from cat allergies in the general population. 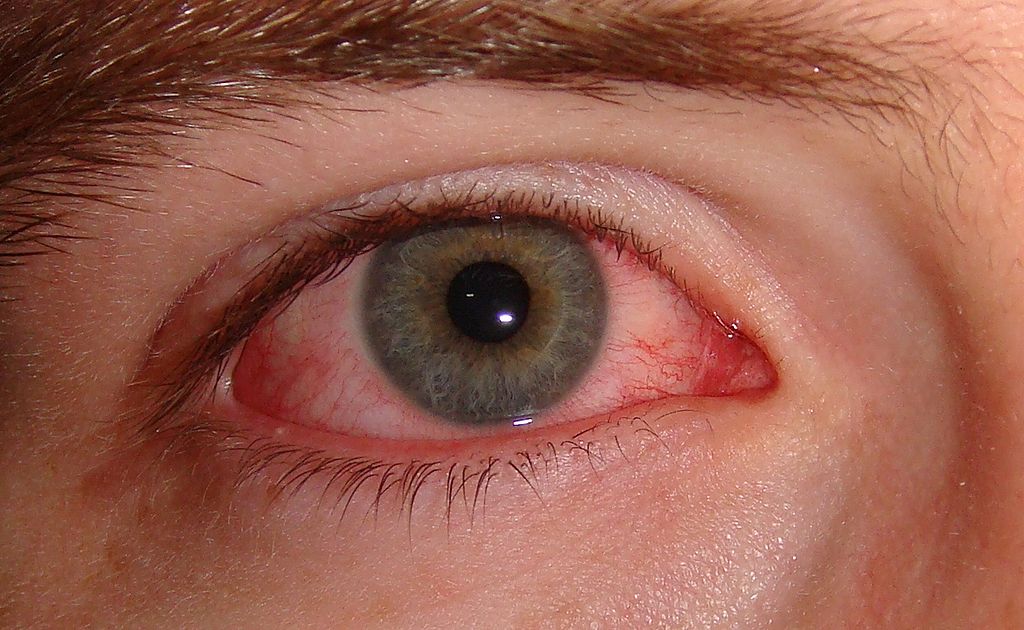 Those tablets may now be a thing of the past. A study was published in the Journal of Allergy and Clinical Immunology about the new ‘vaccine’ for cats. Researchers at the University Hospital Zürich, Switzerland claimed that the vaccine will reduce how much Fel-d1 protein is produced by the cat.

54 cats were injected with the HypoCat vaccine in the test. Although the cats produced antibodies that kept the protein from forming. It is the hope of the researchers that the injection may reduce how many cats are taken to shelters when a family member suffers from an allergy. The vaccine may be available within three years. 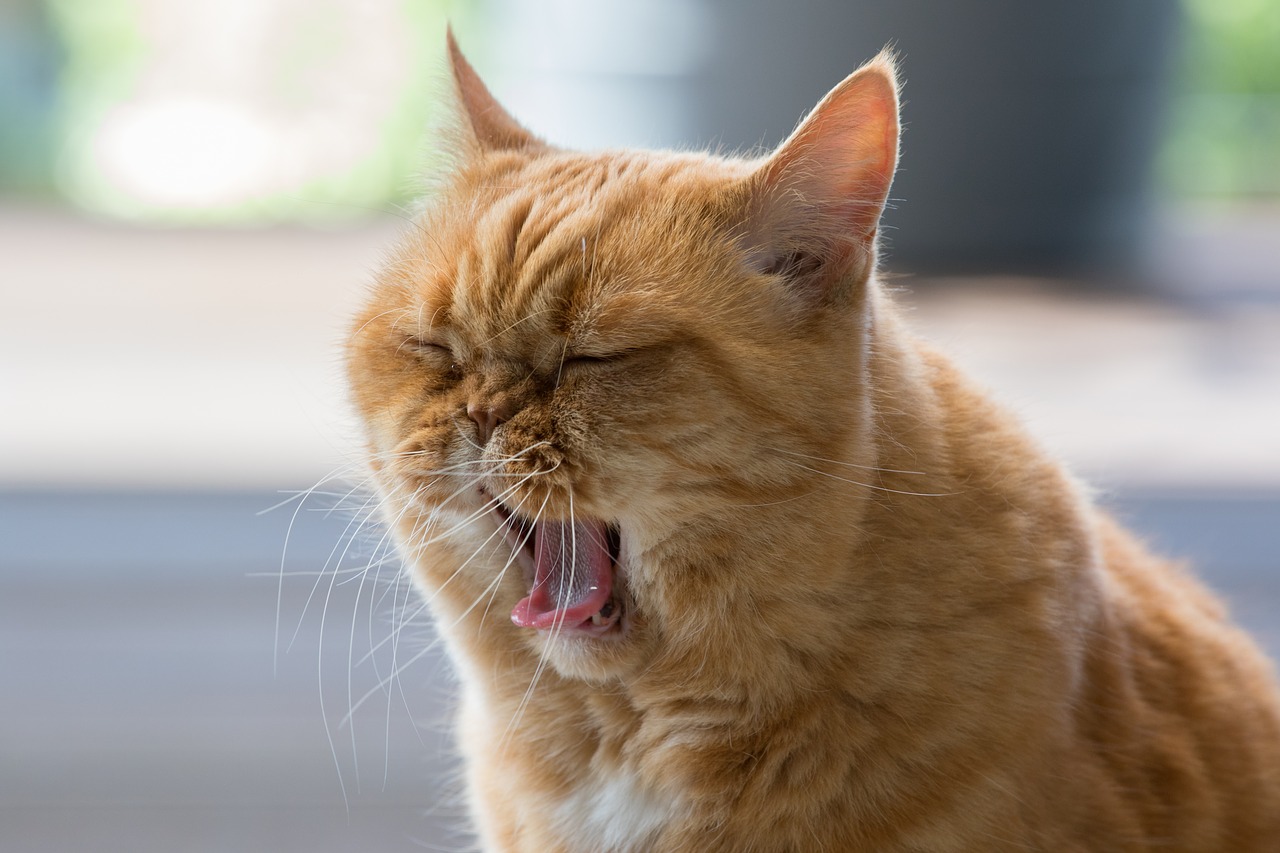 The news from the researchers is positive:

“Both humans and animals could profit from this treatment. Allergic cat owners would reduce their risk of developing chronic diseases, such as asthma.”

“Their cats could stay in the households and not need to be relinquished to animal shelters.”

According to the researchers, the vaccine is safe and it did not produce negative side effects on the cats that were tested.

“The vaccine was well tolerated and had no overt toxic effect,” they concluded.